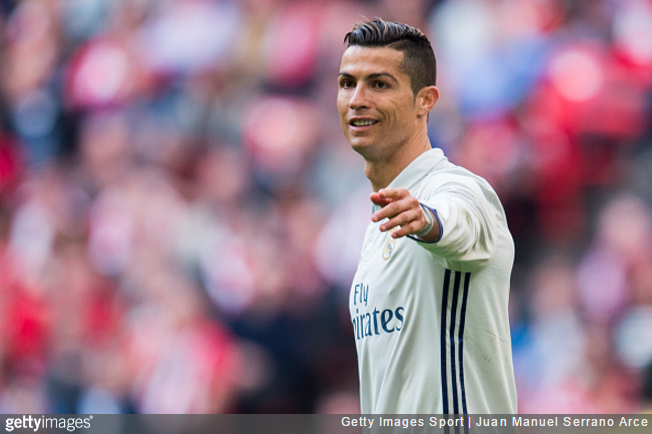 Over the weekend, the good people of Valencia took to the streets over to burn an scatological effigy of Cristiano Ronaldo.

Thankfully, it’s not quite as grim as it sounds, as the Ronaldo dummy was torched as part of the Spanish city’s annual week-long Las Fallas festival.

Every year in March, volleys of fireworks are released and a cavalcade of different puppets and dummies of famous rogues (known colloquially as ‘ninots’) are set alight to pay homage to Saint Joseph.

This year, a largely unflattering model of Ronaldo was offered up to the fire gods, complete with five ballon d’ors being extruded from his rear end… 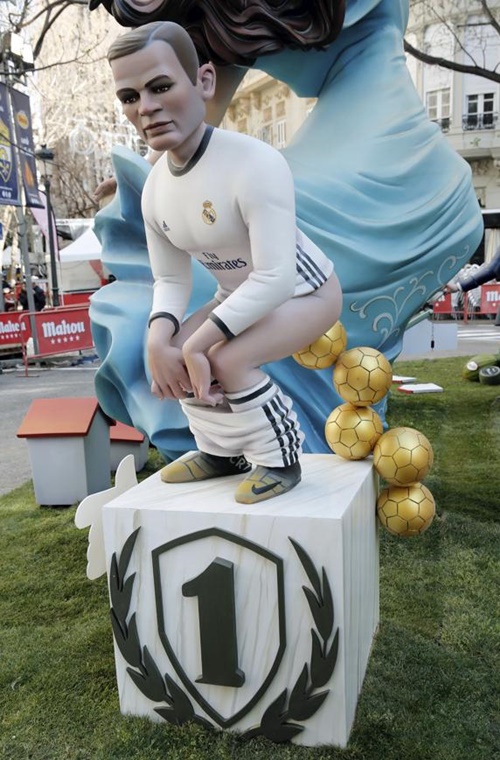 This isn’t the first time we’ve stumbled across Las Fallas here on Pies, with Gary Neville going up in smoke this time last year.

It’s been downhill for him ever since.