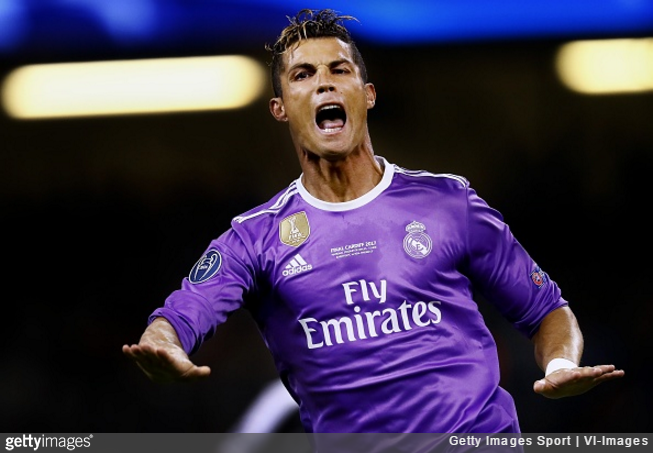 The sensational news emanating from Portugal this morning is that Cristiano Ronaldo has made a supposedly “irreversible” decision to leave Real Madrid this summer.

According to A Bola, Ronaldo is livid with Real for not showing him enough support in the wake of the tax dodging allegations brought against him by Spanish prosecutors last week – livid to the point that he wants to leave Spain entirely.

For the record, Ronaldo is accused of defrauding the Spanish national coffers out of €14.7million in unpaid tax – an accusation both the player and his representatives are vehemently contesting.

This from the aforementioned report:

[A Bola] have learned from a reliable source that despite the player’s deep passion for Real, Ronaldo’s decision is made and the player wants to leave Spain shortly after his holiday following the Confederations Cup.

This is because Ronaldo is deeply disillusioned with the whole situation raised in the country by the tax authorities and considers himself, according to the same sources, “a victim of persecution”.

According to Portuguese football scribe Jan Hagen, the Premier League is an optional destination, as well as France and Italy.

Call us cynics if you must, but we can see a ‘shock’ Cristiano Ronaldo contract renewal beginning to crown over the horizon.