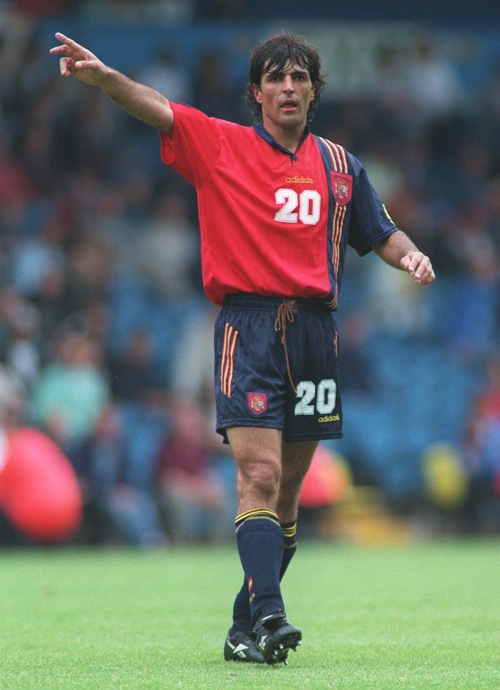 A man’s man’s man, was Big Mig. He earned the nickname ‘The Beast’ mostly because he was just a big old unit with a huge head. But he was much, much more than just a hatchet man – the boy could play. After all, you don’t spend almost a decade in Barcelona’s first team if you don’t know what to do with a football.