Following a night of penalty shoot-out drama and Premier League scalps in the Capital One Cup second round, the Third Round draw was duly made, with a couple of crackers pulled out of the hat. 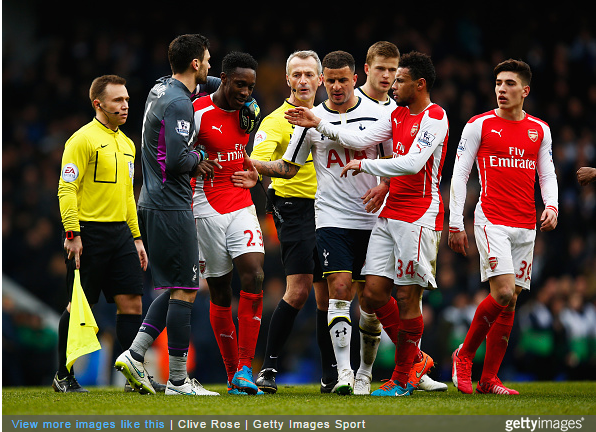 The draw threw up a couple of delectable derby clashes, with Tottenham hosting north London rivals Arsenal and Aston Villa, courtesy of their 5-3 extra-time win against Notts County, going head to head with Birmingham City. 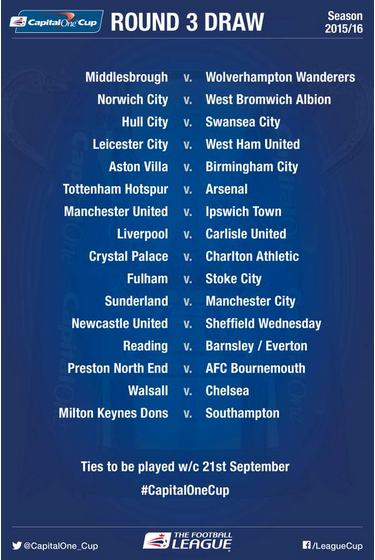