Ethan Ampadu became Exeter City’s youngest-ever player on Tuesday night, when the 15-year-old lined out against Brentford in the opening round of the EFL Cup.

At 15 years, 10 months and 26 day. Ampadu started the game in central defence, thus beating Cliff Bastin’s previous record with the Grecians (16 years and one month), set over 88 years ago.

Bastin went on to star for Arsenal, the club Ampadu’s father, Kwame, joined as boy in the last 1980s.

Ampadu senior, who grew up in Dublin, never made the grade with the north Londoners but after a career which saw him play for the likes of Swansea and Exeter themselves, he now coaches the Gunners’ academy sides. 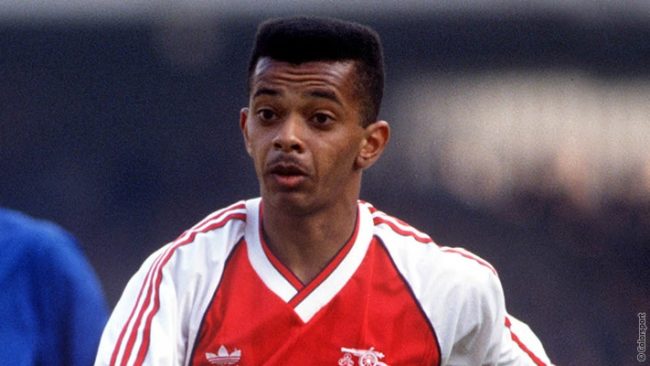 On Tuesday night, not only did Ampadu Jnr get his first game for the Grecians but he also was named Man of the Match as he helped his side to a 1-0 win.

After the game, Exeter boss Paul Tisdale was delighted with the youngster’s display, saying:

That’s not normally the English way – we like drama, we like spark. But we don’t often encourage and cultivate subtle, classy players, and he’s one of those.

He finished school and he came straight in to train with the first team.

Ampadu, who also lines out for the Welsh U-16 side, is apparently being eyed by a number of Premier League sides, with his performance on Tuesday sure to alert even more top-flight teams.

15, with a bucket-load of talent and an exciting career ahead of him (not to mention a superb head of hair).

God, I hate the young!