Believe it or not, here at Pies we love football, bloody love it –  it’s pretty much the only reason we do what we do for the kind of pittance we get for doing it.

While we’re not exactly card-carrying members of the Against Modern Football sect, there are certain aspects of the game that boil all four of our humours.

These, as they say, be those… 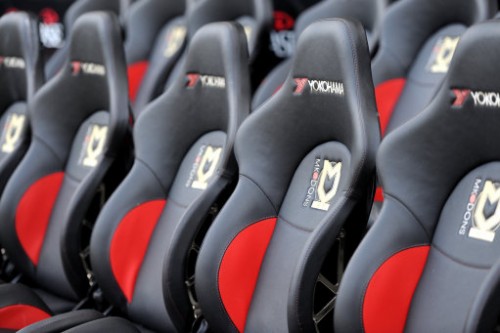 1. The general obnoxious over-engineering of everything

We ask you, do MK Dons really need rally-designed Yokohama bucket seats in their dugouts?

From Wayne Rooney’s military-issue Kevlar headband to the front-firing Lucozade bottles on the touchlines; everything’s so gosh-darn technical from an accessory standpoint these days. 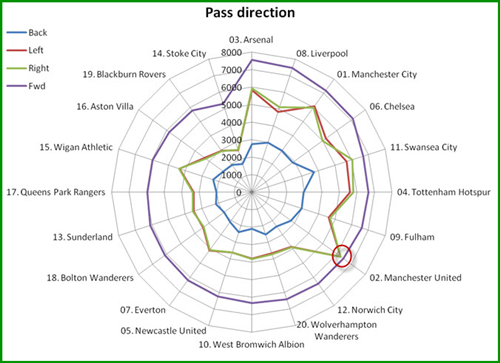 2. The endless procession of statistics

Stats, stats all around but not a single salient conclusion to draw from any of them most of the bloody time.

Call us old fuddy-duddies if you will, but reducing a ostensibly meat-and-potatoes game down into a spreadsheet has always rankled – indeed, there was a time when Pies used to moan about the irrelevance of giving credence to any given player’s assist tally.

However, now we have pass completion rates, heat maps, GPS-ordained mileage and even these utterly baffling spider graphs to deal with too. 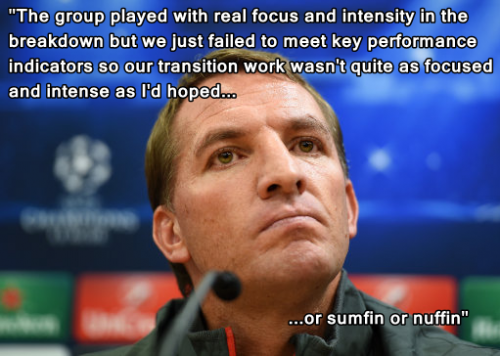 3. Grating use of coaching jargon

Again, symptomatic of trying to make everything so gosh-darn technical, managers like Brendan Rodgers (though he’s hardly alone in the field) now exclusively talk like they’re reciting passages from their UEFA coaching workshop handbooks.

An off-shoot of the same problem is the creeping use of NFL-style Americanisms here and there, with “Quarterback”, “full-court press”, “off-season”, “plays”, “game time”, “roster”, etc, all beginning to crop up intermittently.

This must be systematically nipped in the bud for obvious reasons. 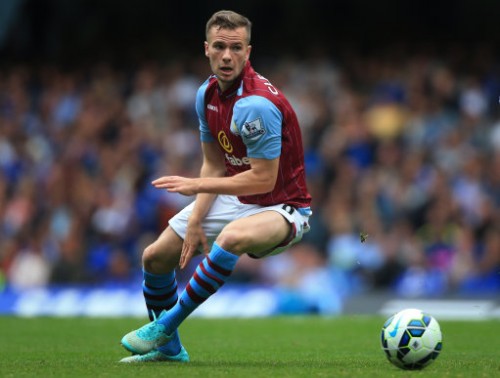 4. The rise and rise of the sideways midfielder

Fine, we get the tactical intricacies of having a deep-lying midfielder: He’s a solid hand to keep things ticking over going forward and a body in the way coming back.

However, the neat and tidy pass-completing midfielder role (or the “continuity midfielder” role as we’ve actually heard it seriously referred to in the past!) is now perilously close to becoming a parody of itself in some quarters.

Too many non-committal dipsticks are now content to sprint headlong at their centre-half, take the ball off their toe and ping a delightfully crisp eight-yard pass to the full-back before patting themselves on the back for a job well done and taking the next five minutes off as a reward.

It might be our rose-tinteds talking here, but we distinctly seem to remember when the best midfielders could and would dabble in a bit of everything.

Every game is a MASSIVE, slow-motion, high-definition gladiatorial encounter set to “Lux Aeterna” while everything between is a loud, shouty narrative-driven soap opera bursting at the seams with MASSIVE talking points for honking imbeciles like Robbie Savage and Tony Cascarino to react MASSIVELY to.

The problem is that when MASSIVE AND LOUD AND SUPERLATIVE is the default setting, it becomes tough to make anything feel special after a while. 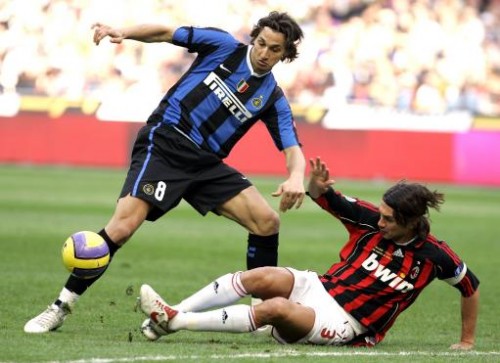 6. The general phasing out of the art of defending

Yep, steel yourself for a bit of an old fart rant.

As a top-tier defensive player in this day and age, it seems a clean, well-timed interception is your only option of nabbing back possession for fear of sending your man billowing away on the wind at the slightest hint of contact.

If an attacking player is allowed to use his raw pace, speed of thought and agility to gain an advantage over a defender, why should the defender not retain equal right to attempt to gain the exact same advantage using his physique, commitment and strength?

We’re not condoning thuggery, merely pointing out that football should flow both ways. 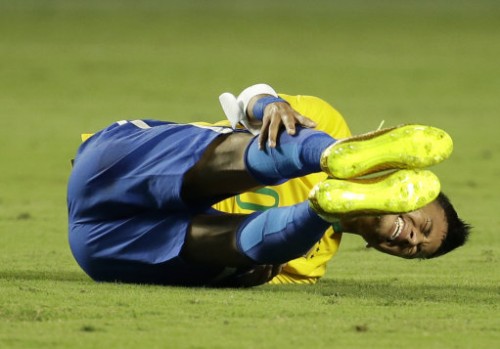 It’s devious, it’s conniving, it’s appalling, it’s cheating and we hate it with the livid anger of one thousand vengeful suns.

Grow up and play properly.

Don’t even get us started on the rapidly-dissolving concept of “contact“. 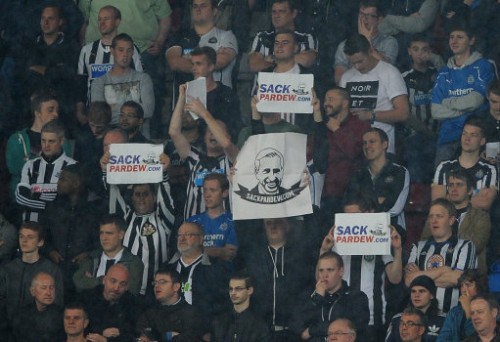 Just like Freddie Mercury before them, most football fans – or at least the most vociferous and self-entitled ones – seem to want it all and want it NOW.

Take the slightly half-arsed “Sack Pardew” movement as an example: A middling team embark on an entirely plausible run of naff results and their manager quickly transmogrifies into an insidious bogeyman that needs yanking out at the root.

Three or four decent wins later and everything’s quiet on the north eastern front – with the little A4 posters of doom packed safely away for another day.

Which brings us neatly on to… 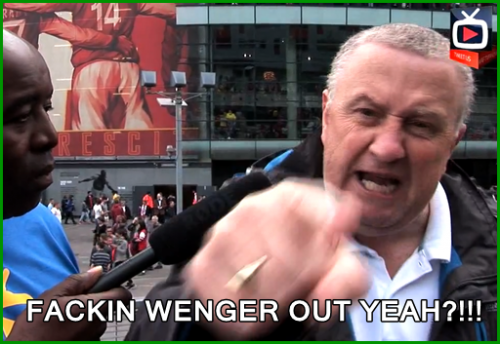 This may well be directly due to Pies’ line of work, but we really wish Youtube channels, etc, would stop giving these loud, ranting, fickle, knee-jerk pillocks a pedestal on which to honk for they tend to represent the very worst of modern football fandom. 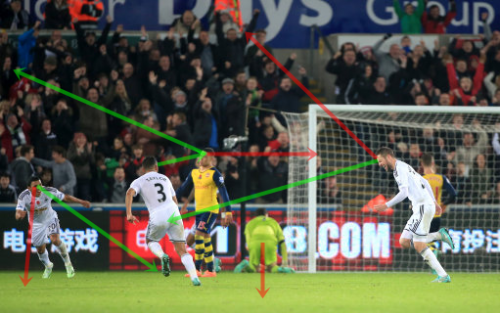 10. The state of punditry

We know we drone on about it remorselessly, but punditry really is going to eat itself one of these days.

Martin Keown spending 10 minutes poring over a split-second freeze-frame to analyse which direction players are looking in?

Bullshit of the highest order.

Any little things about modern football that really get your dander up, Pies fans?

Let us know all about it…