Things that Prem footballers do which make you go ‘Gah!’ 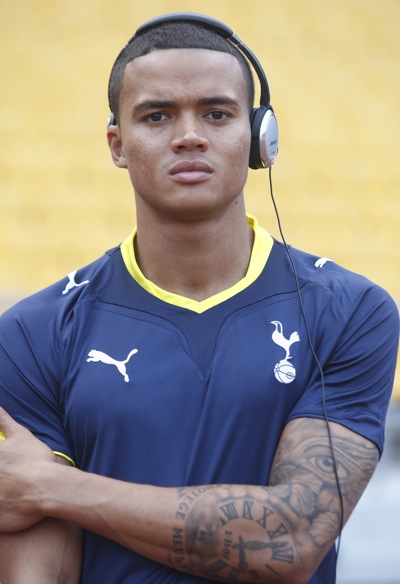 1. Wearing massive headphones as they get off the team bus
We get it: You’re street, you’re anti-authority, you’re a bit of a rebel. But you look like a dick. 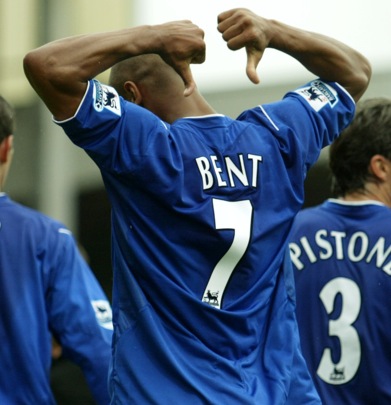 3. Pointing to the name on the back of their shirt after doing something impressive
I lump this in with vainglorious players who run immediately to fans after celebrating a goal. Everyone knows that real team players run first to their team-mates. 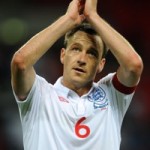 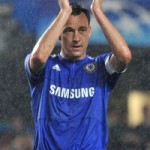 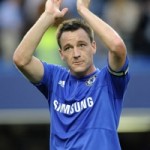 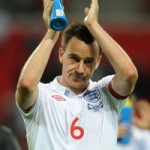 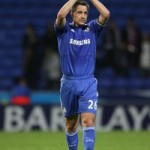 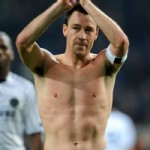 4. The ‘I’m one of you really’ over-the-head round of applause to thank fans in a visibly sincere manner
As perfected by John Terry.

5. Waving an imaginary yellow/red card at the referee
Something the authorities have clamped down on in recent seasons, but of course it still goes on. It. Grinds. My. Gears. 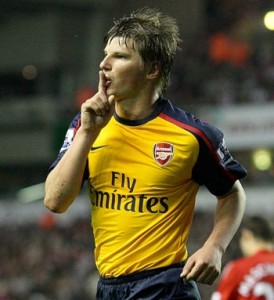 8. Giving team-mates shit nicknames
Adding a Y to the surname is really showing a desperate lack of imagination. Which leads us neatly into No.9… 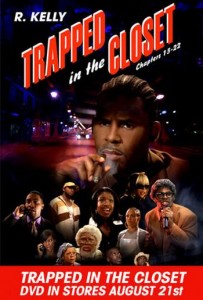 9. Listening to utterly shit music
It’s usually chart-friendly R&B, preferably with Auto-Tuned chorus. Inexplicably, R Kelly is a particular favourite. For the record, ‘Trapped in the Closet’ = genius. Everything else R Kelly has ever done, bar the remix of ‘Ignition’ = noise pollution. 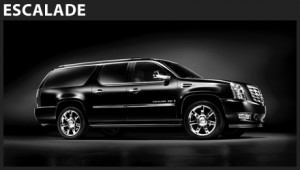 10. Driving massive, shiny SUVs
You’re not starring in an R Kelly video in LA, you’re driving to training on a crappy A-road from your mock Tudor pile in Cheshire. Sell your 4X4 Escalade, or whatever hulking piece of chrome-finished junk it is you drive, often at illegally fast speeds, and buy a fricking Honda Civic.

What do footballers do that grinds your gears?