Once again, they’ve flown by in the wink of a dead dog’s eye, but England’s gutsy/flukey win over Sweden last night bought the second phase of Euro 2012 group games to a close.

As we did with the first round, here’s our select XI from the second batch of eight games… 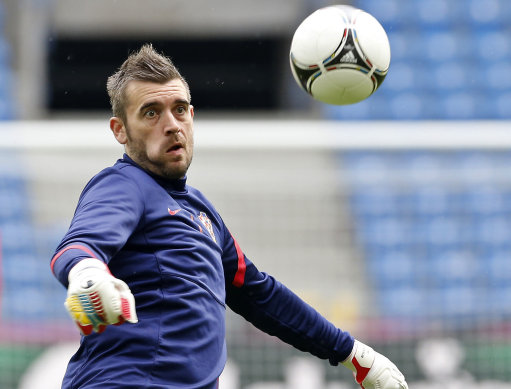 GK – Stipe Pletikosa (Croatia): Included solely for his heroic double save against Italy, denying Claudio Marchisio not once but twice by flinging himself into the Italian midfielder’s path. The save of the tournament so far? We’re struggling to think of a better one. 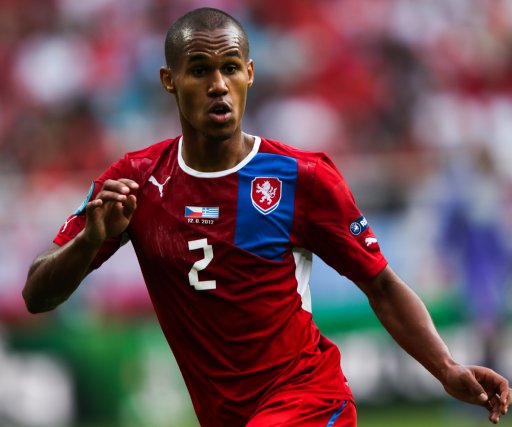 RB – Theo Gebre Selassie (Czech Rep): Provided wide support on the overlap all game long against Greece, galloping up and down the flank without a) breaking a sweat and, b) forgetting his duties at the back. A dynamic, eye-catching display. Not bad for a man who almost quit football entirely in 2006 to study for a civil law degree. 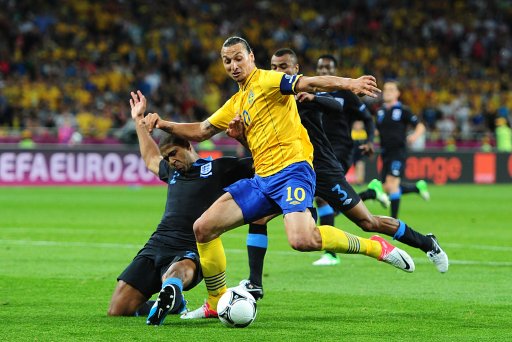 CB – Glen Johnson (England): Cheating, yes, but Johnson more than warrants a spot for his flurry of ‘last ditchers’ against Sweden. As unpossibru as it may sound, Johnson was just about England’s best defender on the night. 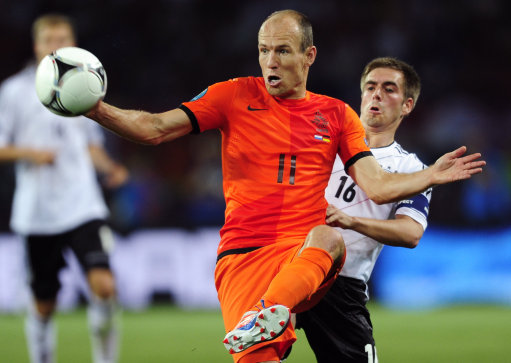 LB – Philipp Lahm (Germany): One of the most criminally underrated players of the past ten years or so, Lahm did a flawless job of shutting down Arjen Robben before the Dutchman blew a gasket and mimsied from the pitch in a strop. 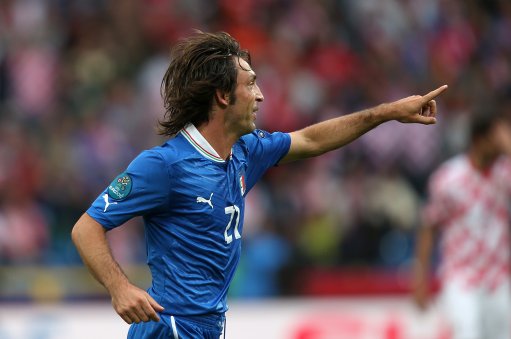 MF – Andrea Pirlo (Italy): A diamond amid a pile of cubic zirconia in the current Italy side, Pirlo was at his stately, ball-pinging best against Croatia – clipping home a delightful free-kick into the bargain; the first goal to be scored direct from a set-piece at a European Championship since 2004. 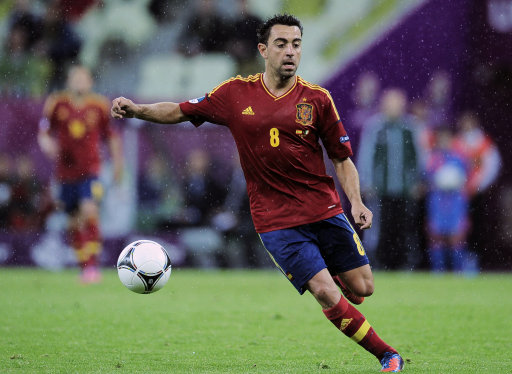 MF – Xavi (Spain): Set a new record for passes completed during a game at a European Championships, pinging 136 0f the beauties around (completing 127) to eclipse Ronald Koeman’s fairly long-standing record (115 vs Denmark in 1992). 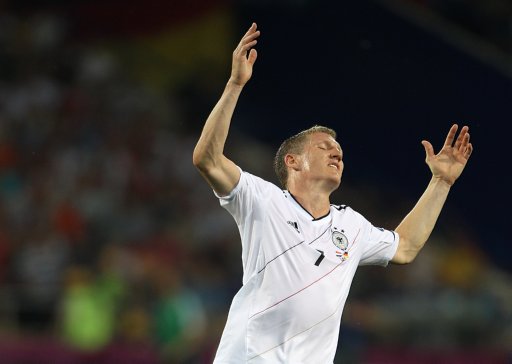 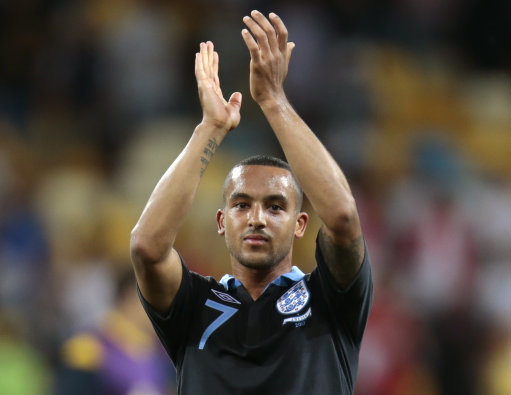 MF – Theo Walcott (England): For his game-changing, calf-ricketing 30-minute cameo against Sweden. Showed just what an decisive asset he can be when he gets his act together. 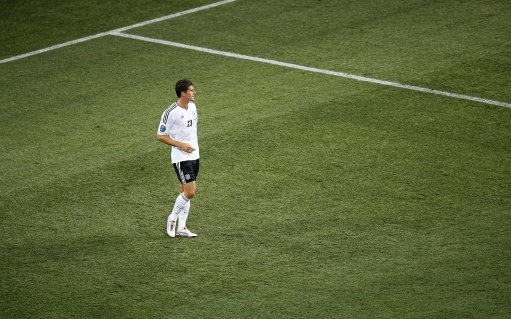 FW – Mario Gomez (Germany): His 22 seconds’ worth of possession at Euro 2012 have yielded 3 goals. We take it all back. Gomez’s second goal against the Dutch was almost worthy of inclusion on it’s own. 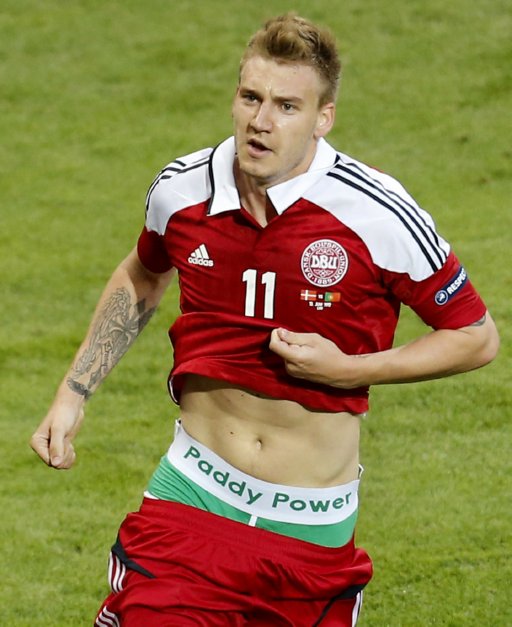 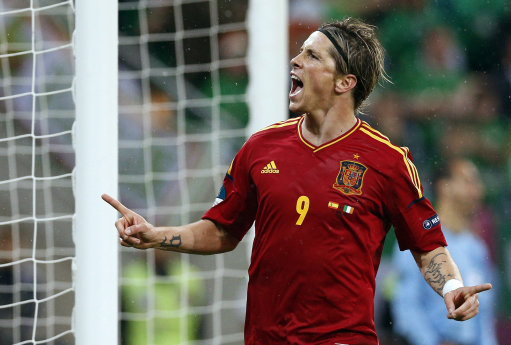 Fancy a crack yourself? Feel free to leave your ‘Team of Round Two’ below the line…