A salute to the finest footballing jawlines ever to walk the earth. Let’s not fool ourselves that they’re in any particular order, what we have here is just ten blokes with mahoosive mandibles for you to peruse at your leisure like the genetic marvels they are… 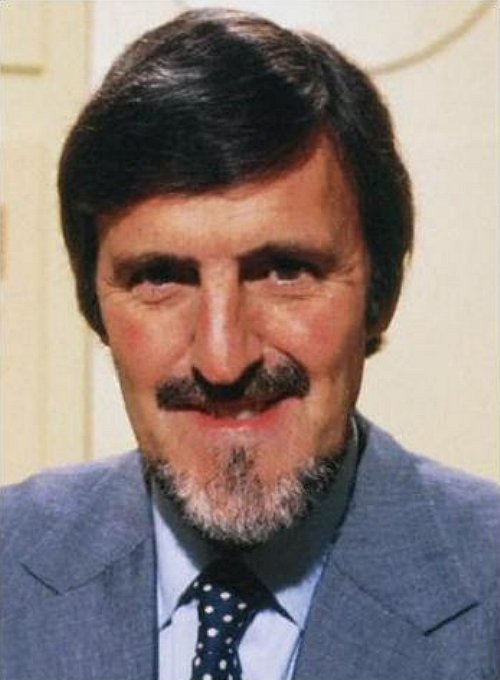 1. Jimmy Hill: Where else to start than with the man whose chin has smote more playground fibbers than any other. Two words: Chinny… reckon. Despite the delusion under which Mr Hill clearly labours, there is simply not enough facial hair in the world to conceal the magnitude of that glorious face-appendage. 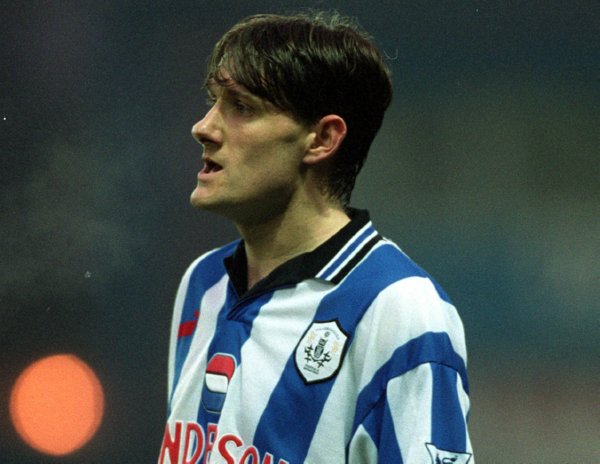 2. Andy Hinchcliffe: Primarily remembered for, a) being one of the most over-printed Panini stickers during the mid-1990s – seriously, everybody had Hinchcliffe nine times over – and, b) being one of the worst players ever to have represented England, to this very day Hinch continues to couple a chin and nose set that both look like pinkish plasticine pulled to a point. 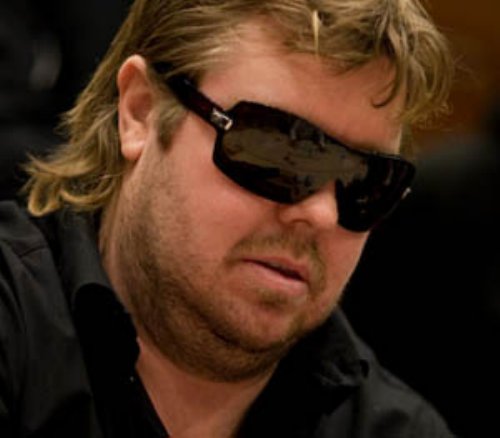 3. Thomas Brolin: Looking suspiciously like a man who may well have been Billy Ray Cyrus’ road manager at some point, Brolin – while a nifty player once upon a time – spends most of his time these days sat on his arse playing in celebrity poker tournaments, hence the auxiliary chin. 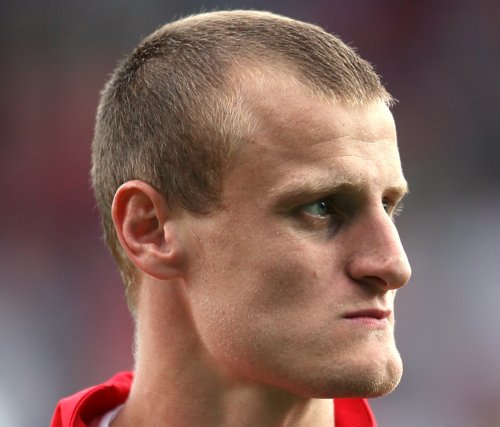 4. David Wheater: Christ, you could open a can of Borlotti beans with that thing! This is what happens when your mother was the Wicked Witch of the West and your father was one of the Easter Island heads. Rumours are that Wheater is made to wear a custom-made leather ‘chin scabbard’ at training to prevent him from inadvertently skewering his teammates. 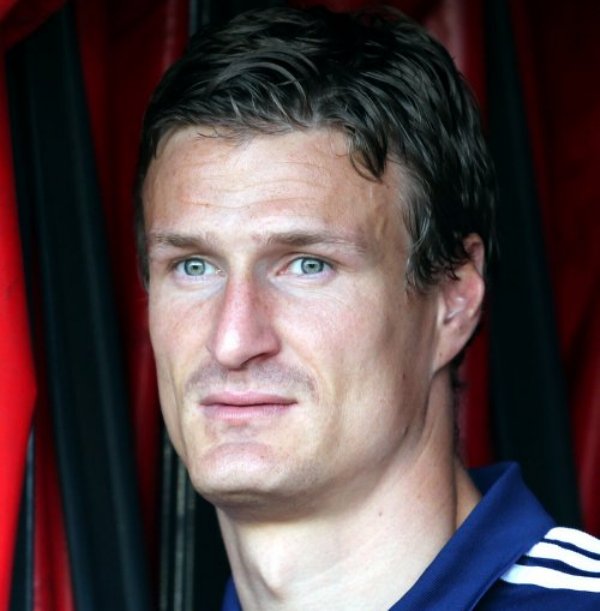 5. Robert Huth: Stoke’s German centre-half has a jaw so perfectly geometric that you could neatly stack 24 of them onto a pallet like breezeblocks. 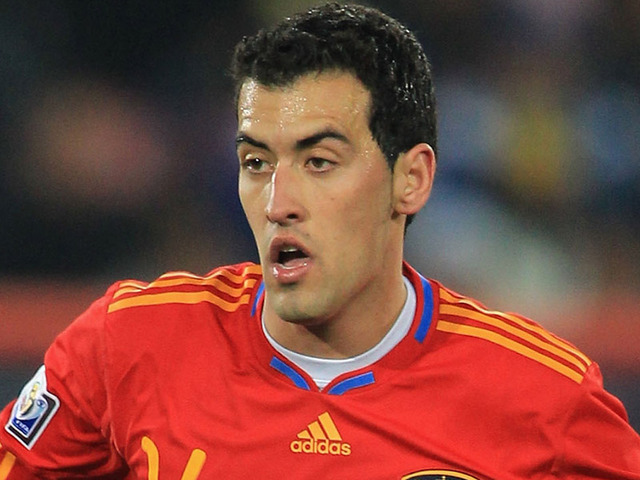 6. Sergio Busquets: Señor Biscuits is the proud owner of one of the longest heads in the business right now, measuring a full 58cm from base to summit. Fun fact: Busquets’ cranium is actually porous, meaning it weighs less than your average household sponge when dry. 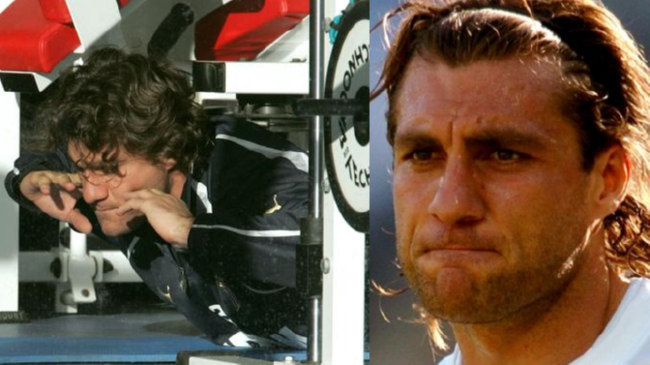 7. Christian Vieri: Bobo’s secret? Chin-ups… Vieri-style. That’s some serious elevation he’s getting there. You want a chin the size of a ham hock? You gotta put in the hard yards bub. 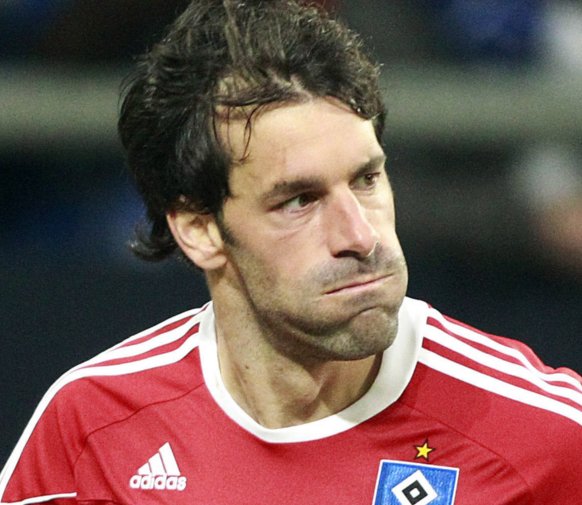 8. Ruud van Nistelrooy: Going back a few years, Van Nistelrooy was once thrown out of a petting zoo in Eindhoven for slapping a young child who made the mistake of trying to feed him sugar cubes through a barbed wire fence. The child was placed in a victim protection programme and Ruud has since been blacklisted by every farm, zoo and stables in the Netherlands. 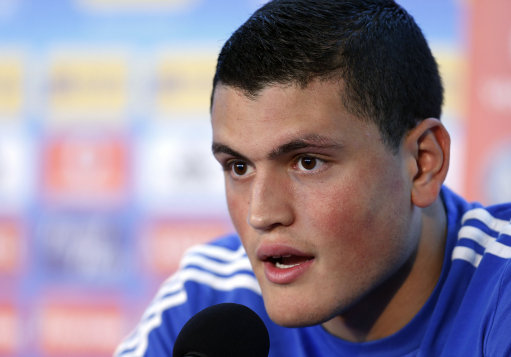 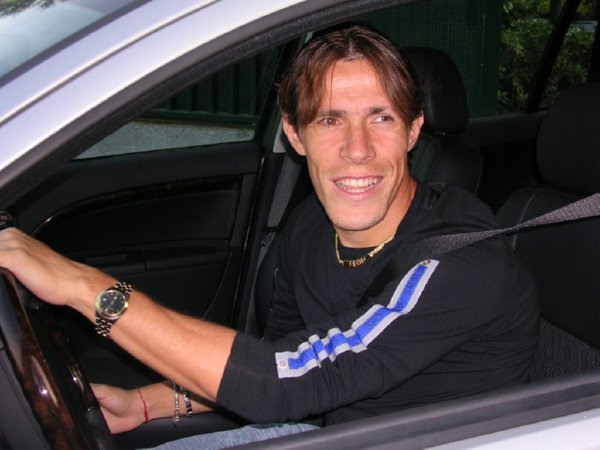 10. Rodrigo Taddei: Rodrigo’s party trick? Pressing the accelerator in his Maserati with his chin from the back seat.

Any humongous footballing chinnigans we’ve missed? Gi’ us a nudge down below…