Following on from the reports this morning that Didier Drogba may (or, equally, may not) have had a stipulation inserted into his contract at Shanghai Shenua that would allow him to waltz right on over should Barcelona start fluttering their eyelids at him from across the smoky honky-tonk, here’s five more of football’s stangest contract clauses… 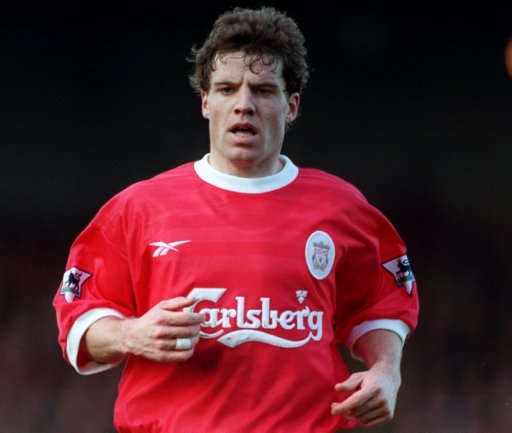 5. Stig Inge Bjornebye, Liverpool: When Bjornebye joined Liverpool in 1992 he made the mistake of letting slip that his main passion outside of football was ski-jumping – what with his father, Jo Inge, being a Norwegian Olympic ski jumper and all. As such, Liverpool put a swift kibosh on Bjornebye’s dreams of following in his old man’s footsteps with a contract clause that meant the full-back couldn’t go within 200 yards of a ski-slope. 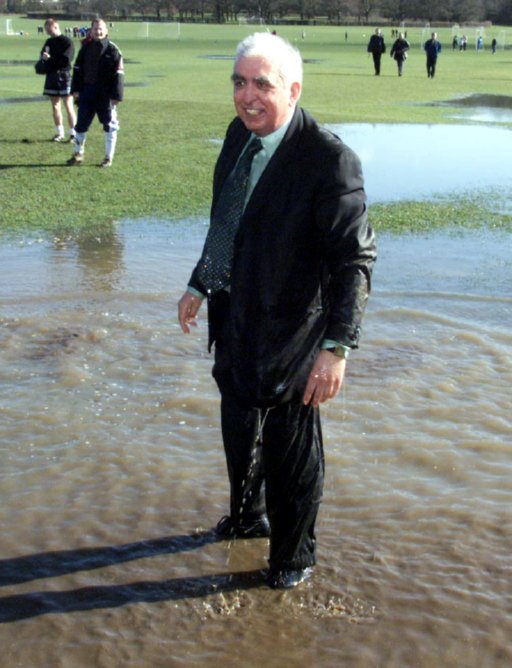 4. Sam Hammam, Wimbledon: During the mid-1990s, things were done a little bit differently down Wimbledon way, with owner Sam Hammam molding the club in his own zany image – hence, the ‘Crazy Gang’ was born. Hammam had a reputation, both for mucking in with the hi-jinks and for being a bit of a meddling sod – case in point being the clause he inserted in manager Bobby Gould’s contract that he [Hammam] retained the right to change the starting line-up up to 45 minutes before kick-off if he so desired. Gould maintains that the clause was never activated but, with Hammam around, it’s difficult to imagine that being the case. 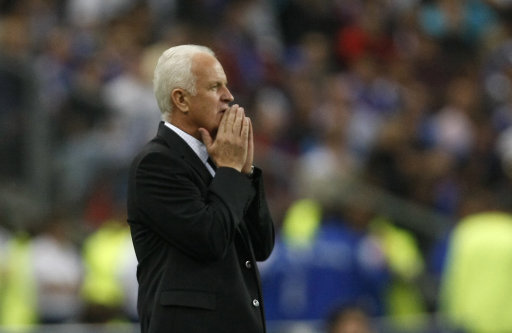 3. Bernd Stange, Iraq: Veteran German manager Stange signed a four-year deal to become the head coach of the Iraqi national side in 2002 but, with George W. Bush pushing hard for military action in the Middle East at the time, Stange ensured that he’d be allowed to a) eschew any political questions in interviews and, b) walk out should war break out at any point. That’s some world class forward thinking! 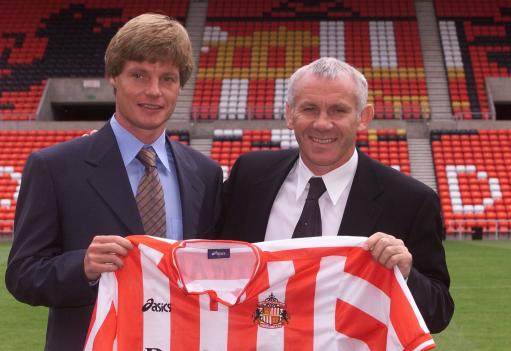 2. Stefan Schwarz, Sunderland: After moving to Wearside from Valencia in 1999 he went through a rigorous set of protracted negotiations, in which the Swedish midfielder was asked where he would like to find himself in the next few years if his dreams came true. As a direct reaction to Schwarz’s response – he admitted he’d like to book himself a seat on the first commercial passenger flight into space – Sunderland added a ‘no going into space’ cancellation clause in his contract just to make sure. 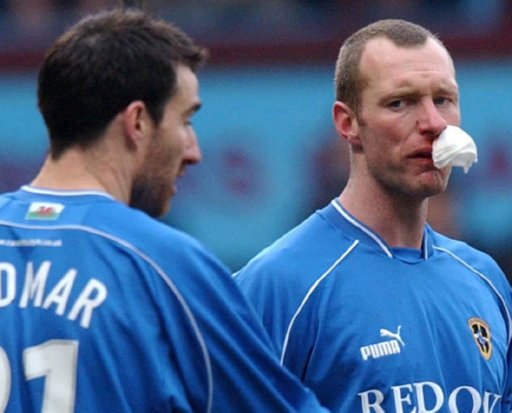 1. Spencer Prior, Cardiff City: When Prior signed for Cardiff in 2001, chairman/in-house jester Sam Hammam (there’s that name again!) inserted a clause into his contract which stated that the rugged centre-half would have to “have physical relations with a sheep and eat sheep’s testicles” before he was allowed to play. While the whole ‘sheep shagging’ thing was written off as a hilarious jape, Prior was still made to gobble the ovine ovals. Sensibly, he refused to eat sheep bollocks raw, but begrudgingly obliged after having them cooked and seasoned with salt, parsley and lemon juice – wincing his way through a plateful only to be told afterwards by the grinning Hammam that it was chicken all along!