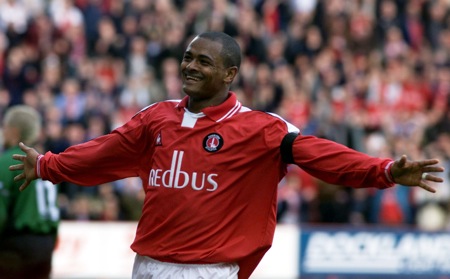 Reminiscent of Paolo di Canio’s more esteemed volley from a narrow angle (which may or may not appear higher up this list), Bartlett’s strike is just perfect – the long, diagonal pass followed by the sweetest volley you’d ever wish to see. Anyone who has ever played football will know how difficult it is to hit a ball that’s dropping out of the sky from 50 yards away this well. Stunning, and rather out of character for Bartlett, who was capable of such moments but not often enough for him to be considered a great striker.