Not that he’s contributed much more than diddly squat over the past few years, but Jimmy Bullard has announced his retirement from football at the age of 33 today.

Bullard was playing for the MK Dons after signing a short-term deal in the summer, but has called time on his relatively short career after a specialist told him his knees could give way permanently at any time.

Track 2: ‘I’m Gonna Wash That Man Right Out Of My Hair’ 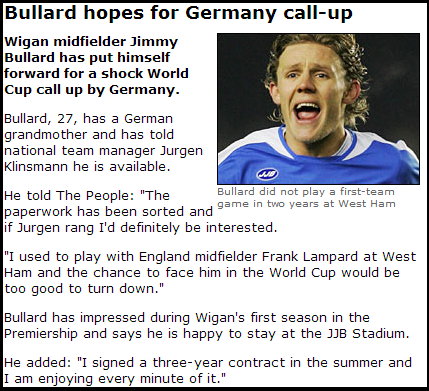 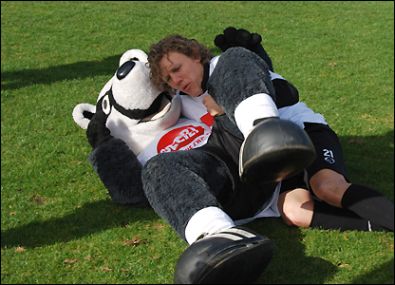 Track 9: ‘Nothing To Fear (Except Duncan Ferguson)’

Farewell Jimmy, you absolute conker box! A decent player on his day, though sadly Bullard’s reputation has been besmirched over the course of the last few years by his penchant for leeching huge wages from gullible Championship clubs while managing three or four games a season in return. 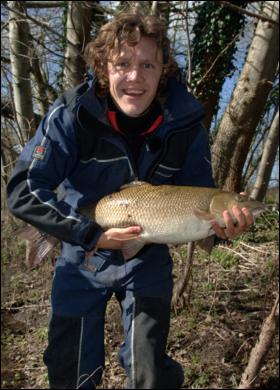