Exactly what it says on the tin: a tensome of the best/strangest/beguilingly dull footballing “personal life” sections we’ve come across on Wikipedia. 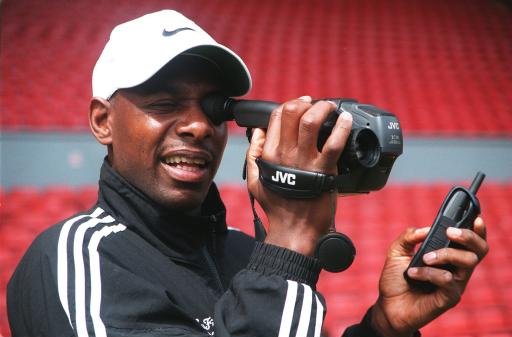 1. Michael Thomas: “After retiring from football, Thomas set up his own security service, called “Stop Taking the Michael” with Nigel Spackman, which he runs to this day by himself due to a falling out over expense claims with Nigel.”

2. Jose Mourinho: “In May 2007 he was arrested for preventing animal welfare officials from putting his dog into quarantine. The dog had not been sufficiently inoculated. The situation was resolved.”

3. Brian McDermott: “Shortly after being sacked as Reading F.C. manager, McDermott was filmed performing an acoustic version of Bob Dylan song “Knockin’ on Heaven’s Door” at a karaoke pub.” 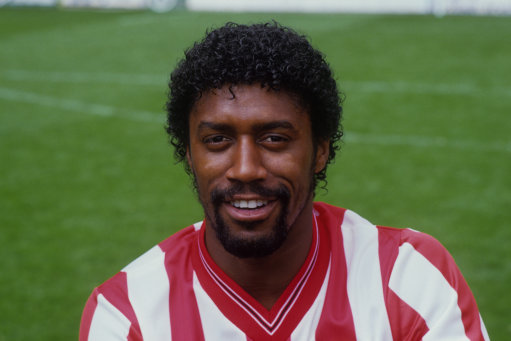 4. Mark Chamberlain (Alex Oxlade’s father): “Mark’s older brother Neville was also a professional footballer. When the pair played together for Port Vale they used to swap shirts at half-time so as to confuse opposition players attempting to mark him.”

5. Savio Nserenko: “In October 2012 Nsereko was arrested by police in the Thai resort of Pattaya on a false kidnap claim. He had reportedly attempted to extort €25,000 from his family by telling them he had been kidnapped and demanding a ransom.”

6. Stuart Pearce: “Pearce is a devotee of punk rock and is visible as one of the members of a frenetic audience featured on the cover of a live album by one of his favourite bands, The Lurkers. Additionally, he has met The Stranglers nearly 30 times.”

(There’s also a whole lot on racism and the BNP, but this isn’t the time or place to go into all that.)

7. Lauren: “He is also an avid boxer and enjoys sparring in his spare time. He lives in Seville, and has one child. In November 2011, Lauren’s Rolex Daytona watch was found and returned after six years by police after raids in Essex and East London.” 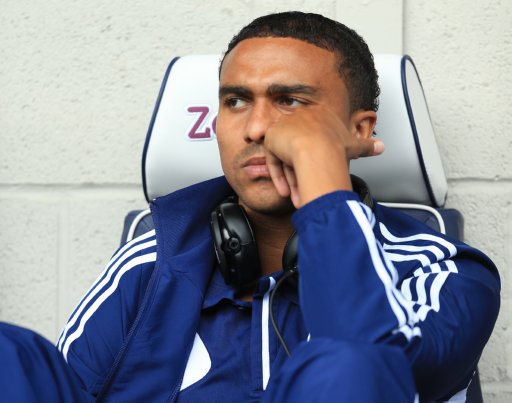 8. Jerome Thomas: “Despite being mentioned in rapper Kano’s song “London Town” from the 2007 album of the same name, Thomas is not Kano’s cousin.”

9.  Phil Brown: “In September 2009, Brown claimed to have saved a suicidal woman from jumping off the Humber Bridge, however The Humber Bridge Board, who operate the bridge, were unaware of the incident.”

10. Frank Lampard: “Frank has eleven GCSEs including an A* in Latin.”

Well how about that?

We’re sure there are many many, more “Personal Life” gems out there, so feel free to share if you’ve stumbled across any blinders on your travels…