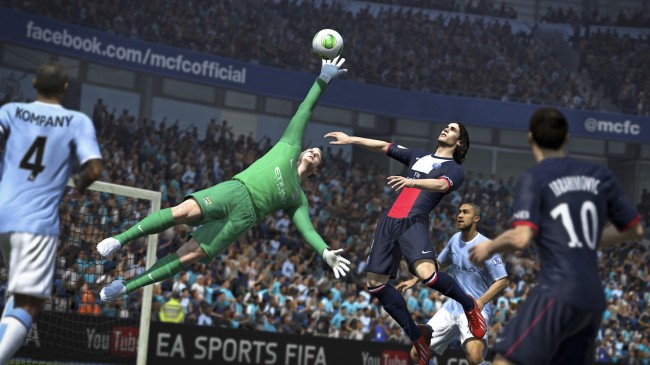 So you’ve got your copy of FIFA 14 and you’re getting down to the tricky business of sorting out your team’s transfers at the start of Career mode. The new Global Transfer Network is a welcome addition to scouting and managing your potential recruits, but today we’ll look at something much easier: the best ‘future’ stars in FIFA 14, players that you can buy right at the start of your FIFA 14 game to groom into superstars.

The selection criteria is simple – the player must be 18 or younger, and the potential OVR rating should be 86 or above.

Here are the best wonderkids in FIFA 14. In we delve… 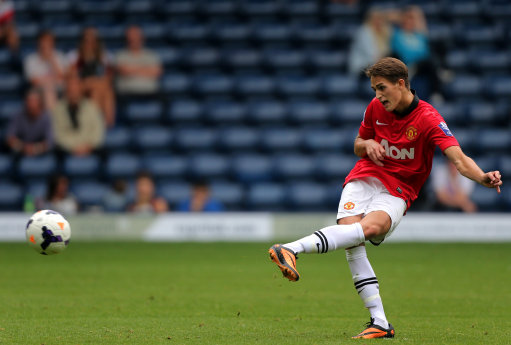 Manchester United’s 18-year-old Belgian prodigy has been getting rave reviews in the last three months by anyone who has watched United play. His current OVR rating in FIFA is a criminally low 63, but with a potential OVR of 86 and current passing, ball control and dribbling stats crossing 70, he’s definitely one that’s in line for steep improvements in Career mode. You may not want to expose him against Man City or even West Brom in the first season, but with FIFA 14 placing a greater emphasis on technical skills, he’s exactly the kind of player you should be grooming in your side. 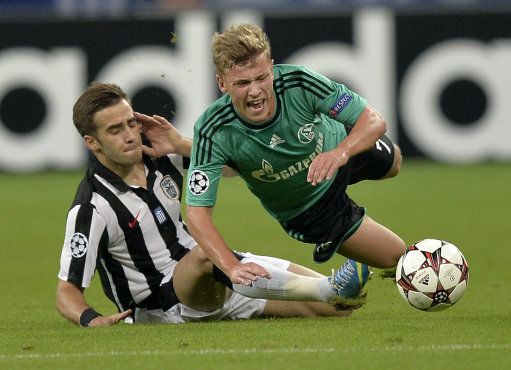 A playmaker / attacking midfielder with excellent agility and balance stats, M. Meyer is the sort of player you can pitch into a tough game and can hold up the ball, run with it and lay-it off to a team-mate. As his current OVR suggests, he still has a lot of improvements to come, especially to his passing and finishing.

Like other youngsters he will develop physically as well but the emphasis this year is very much on ball control and technical ability, and Meyer ticks both boxes if you’re looking to develop a young attacking midfielder. 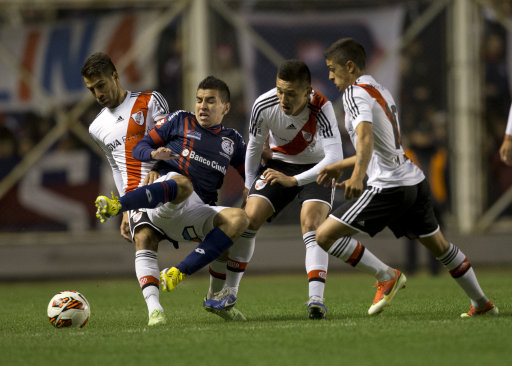 With Stamina, Sprint Speed, Acceleration and Agility at 90, this guy will is a fast, durable runner on the wings. Add to this some decent dribbling, ball control, crossing and short-passing stats (for his age) and a 70 stat for finishing, and you’ve got a youngster who could grow up to be your star winger with an eye for goal.

His abilities mean that he can be rotated into the starting XI frequently, brought on in the late stages of the game to take advantage of his speed. 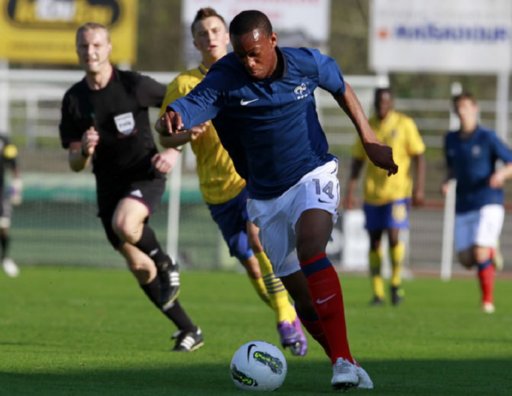 The low OVR stats can be discouraging, as a striker Martial has good pace and strength but little else when starting out. His Heading / Finishing are in the early 60s, and would be expected to go up to the mid-80s if he’s fully developed. All signs point to a strong, fast, reliable, classic No. 9. 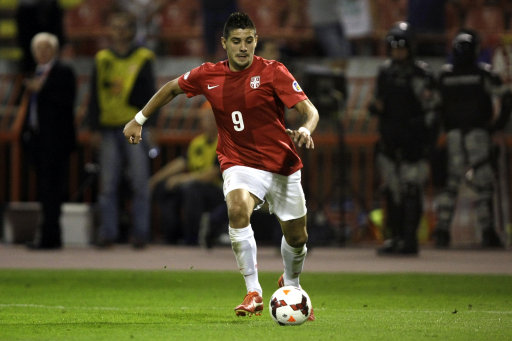 Another striker but with a different set of attributes that may suit your team more. Good finishing stats, great physical stats and slightly lower speed stats make for a poacher who won’t be easily pushed off the ball. Decent ball-control and at 6’2 he makes for a very good target man but he’s not going to do much for you outside the box. 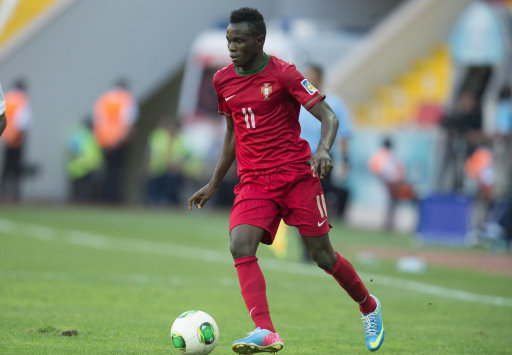 Lightning fast, good on the ball, can cross and take free kicks, decent passer and finisher and a 4-star skill rating, Bruma is your go-to transfer buy if you want to groom a young winger. Great on both wings, his high potential OVR is well-deserved based on some excellent real-life performances for club and country. 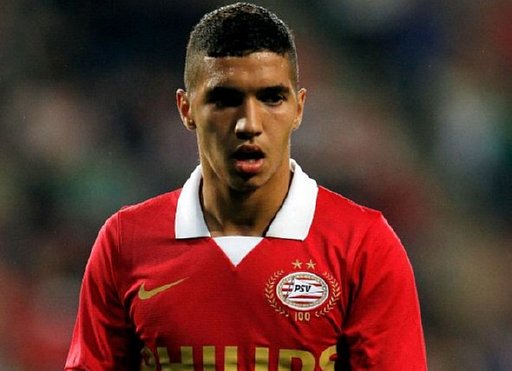 The gem of the bunch, 17-year-old Bakkali has the highest potential OVR rating in the game for anyone aged 20 or younger, but he’s definitely one for the future.

Like the other potential wonderkinds on this list, he’s got great pace and ball control, but he’s still got some way to go to improve on his finishing and mental attributes. FIFA 14 lists him as one who likes to take long shots, and if he can boost that attribute to 80 or above then he becomes an interesting player to have in your matchday squad.

Because of the 86 or above criteria, we didn’t see any defenders on this list. However, two youngsters should be highlighted: Luke Shaw (17, Southampton, Potential OVR 85, LB) and Kurt Zouma (18, Saint-Etienne, Potential OVR 85, CB), both of whom are fantastic prospects in the game and with proper care can be brought in to replace your first choice LB / CB within an year or two.

For more player stats, make sure you check out EA’s top 50 players list.

FIFA 14 was released on September 27th. You can