That’s it, time up! Qualifying for the 2014 World Cup in Brazil is now officially over and done and the 32 berths at the tournament have all been filled.

As Zlatan so rightly quipped after Sweden bowed out of the running against Portugal/Ronaldo last night, “a World Cup without me is not worth watching,” but the Almighty One isn’t the only top-notch talent who won’t be gracing the greenery in Brazil next summer.

This, of course, means it’s high time to revel in other people’s misery and for Pies to compile our official*, FIFA-sanctioned**, fully-licensed*** “Not going to the World Cup XI”, made up of the very best players who unfortunately won’t be competing for anything more than the best sun lounger around the hotel pool in Brazil next June… 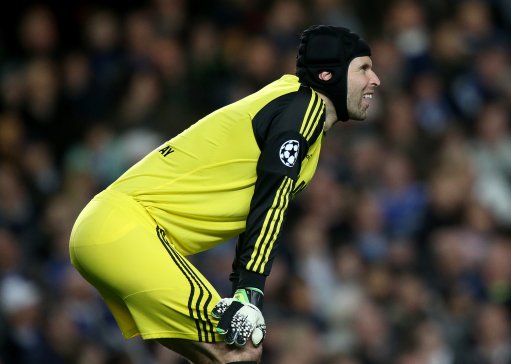 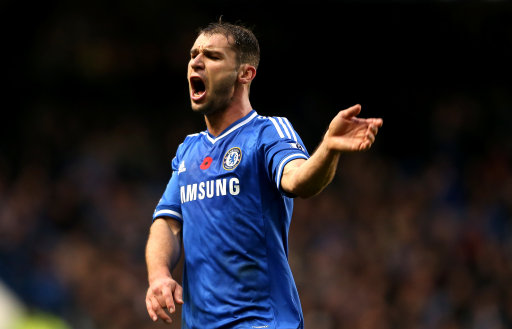 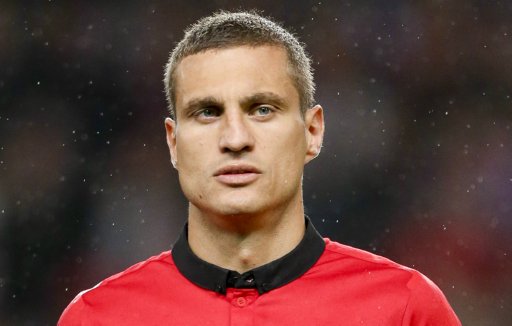 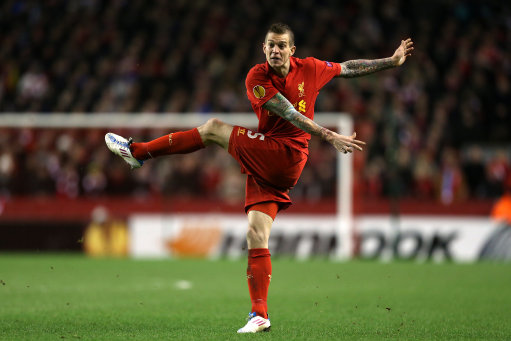 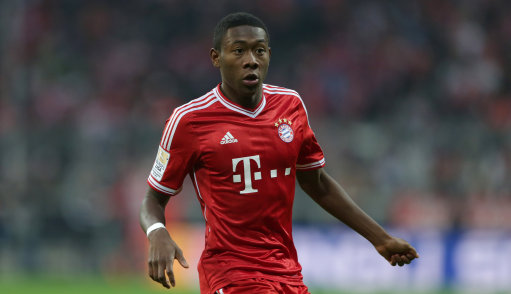 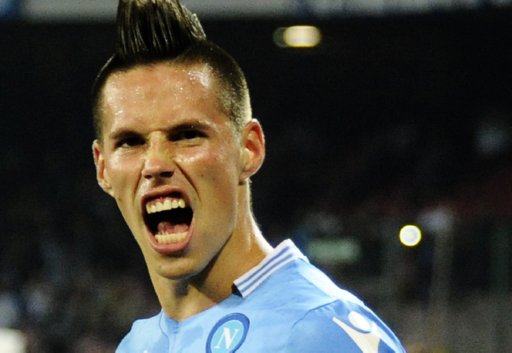 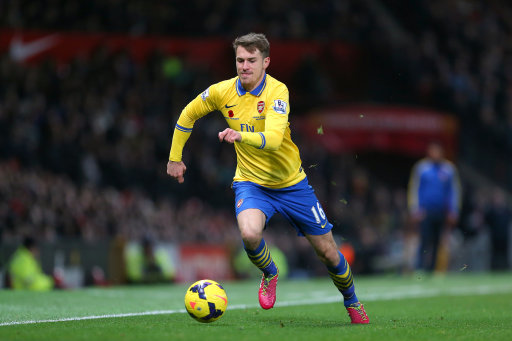 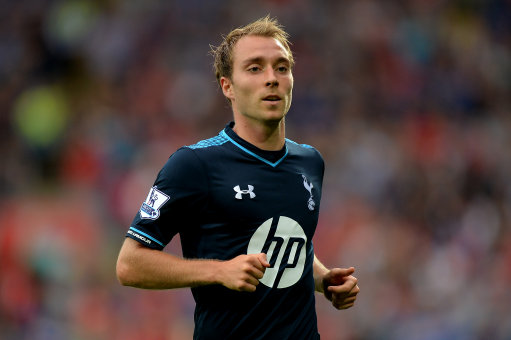 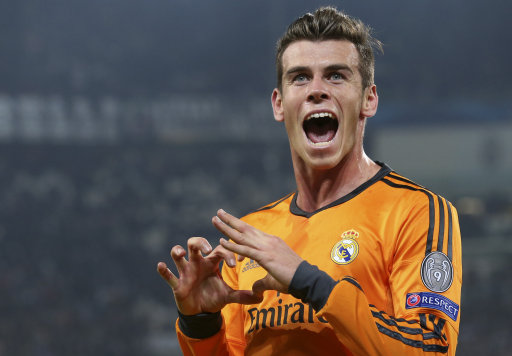 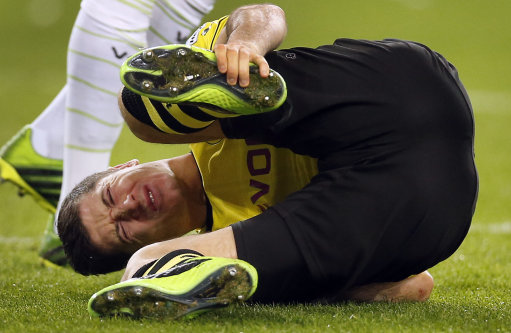 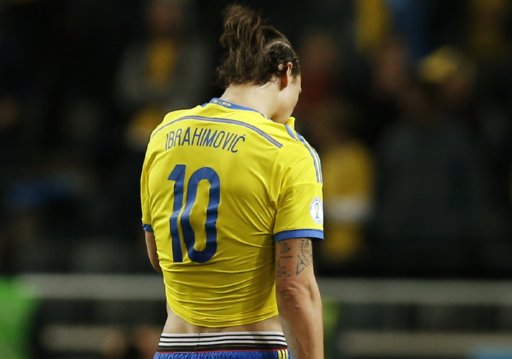 Quite the formidable attacking trident we have there in the shape of Bale, Lewandowski and Zlatan – around about £200million’s worth of formidable as it happens!

Anyone we’ve missed? Let us know in the comments…