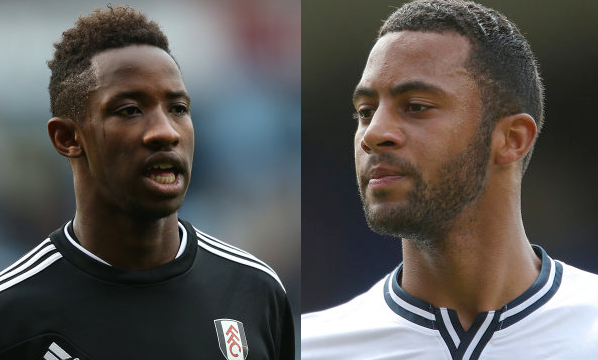 Ever since Moussa Dembele (note the crucial extra ‘S’) made his debut for Fulham a fortnight ago against West Ham, it got us thinking – what other pockets of namesake players are there playing around the world?

According to the tittle-tattle grapevine, the Cottagers’ young starlet is being studiously tracked by Manchester United – which is lucky, because it could be very confusing if he ended up at White Hart Lane in the not-so-distant future and lined up for Tottenham alongside Mousa Dembele (note the crucial missing ‘S’).

On paper, that’s how you can tell them apart: the Spurs midfielder has one less ‘S’ in his first name and, if we’re getting technical, should also strictly possess a couple of acute accents hovering over the Es in his surname.

So, in our quest to find a team of XI footballing namesakes, we asked the stattos who created the new Champ Man app (available for iPhone and Android) to track them down.

Here’s our list, complete with how each of the similarly-named players rate against each other in the Champ Man (CM) database… 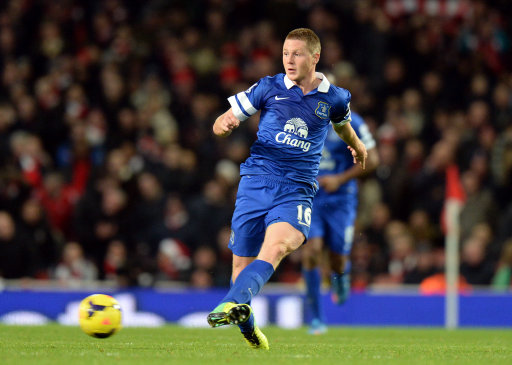 This free agent Irish goalkeeper is not to be confused with the Everton and Ireland midfielder of the very same name, who rates at 78 in CM. The shot stopper isn’t rated as he doesn’t have a current club, but imagine if he’d have been at Wigan at the same time as McMessrs McCarthy and McArthur and McLean. 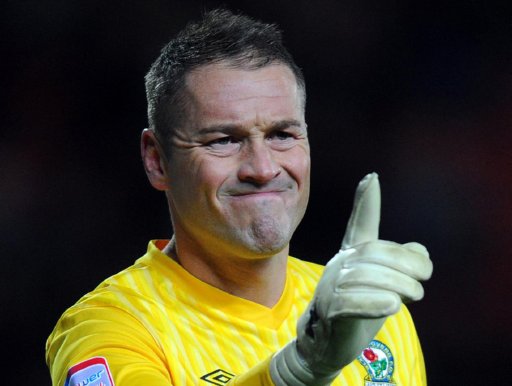 The former Tottenham goalkeeper, now at Blackburn, actually shares his name with two other players, all of whom currently play in the Championship. Grizzly former Bolton left-back Paul Robinson is currently at Birmingham City while the third of the Robinson bunch also plays at the back for Millwall – famously scoring for them in the 2010 League One play-off final. Goalie Robinson rates highest at 70, against 62 and 65 respectively. 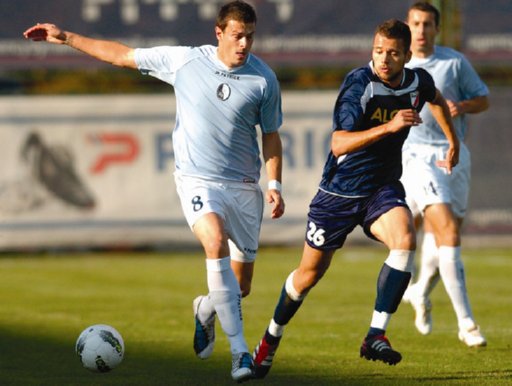 The Manchester United defender shares his name with a 23-year-old (seen on the right in the photo above) playing in the Serbian SuperLiga at FK Javor Ivanjica. He’s rated 53 against the 87 score which the ex-Serbian international commands. How David Moyes could use another Vidic right now – although maybe not in quite such a literal sense. 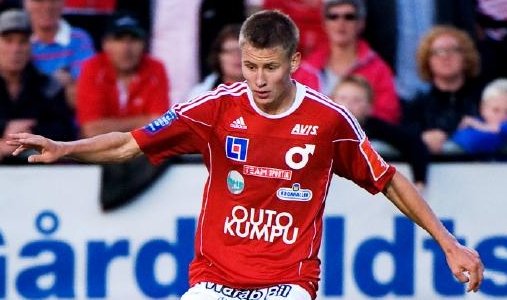 This defender plays for Gefle in Sweden’s top division and is rated 56 compared to the lanky West Brom star’s 77. To be fair, the Gefle youngster has hardly played any games this season so it’s unlikely he’d have lined up with the other at the World Cup had the Swedish side made it to Brazil. 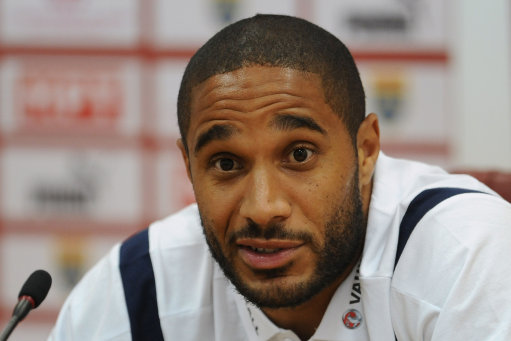 The Premier League must feel a long way away for the other Ashley Williams, who plies his trade in midfield for Chester FC in the Conference Premier. He did though once play for Man City’s youth alongside the likes of Micah Richards. One Williams is rated 32 and one is 76. Can you guess which is which? 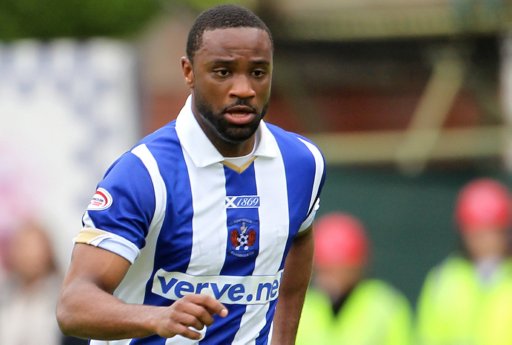 One is a dinky mainstay of the Spanish national team and one comes from Cape Verde and currently plays for Kilmarnock. Both are midfielders, although the Manchester City star is rated 85 against the Scotland-based player’s 62. 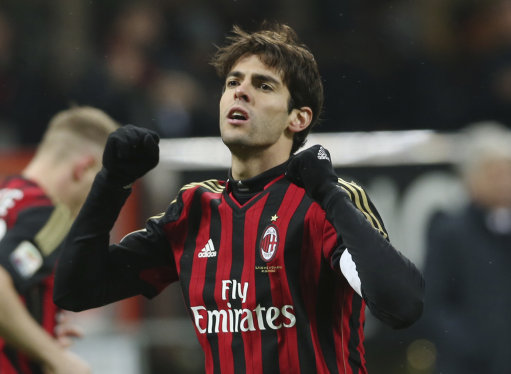 The real name of Deportivo La Coruna’s “Kaka” is Claudiano Bezerra da Silva, which isn’t quite as catchy as his nickname. Mind you it’s not as big a mouthful as Ricardo Izecson dos Santos Leite, the real name of the big time, Jesus-bothering Brazilian who rates at 81 compared to his countryman’s 67. 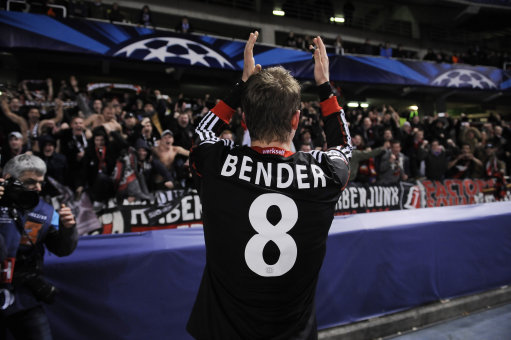 Both are German but one is ruling the midfield roost at Sami Hyypia’s Bundesliga high-fliers Bayer Leverkusen and one plays in the country’s fourth tier with Eintracht Trier. As far as we know, the lower-ranked (45) midfielder doesn’t have a twin brother called Sven, unlike his 75 Champ Man-rated namesake. 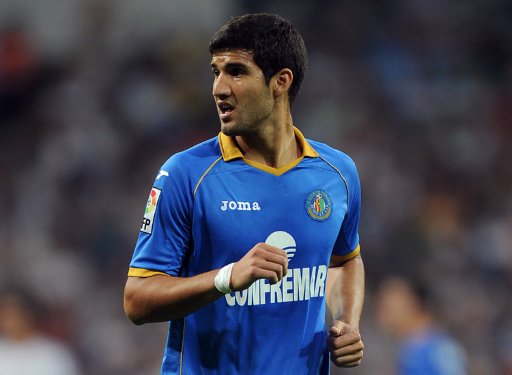 Interesting here that both of these players are rated 79 for their respective abilities. One is the more famous bearded striker now at Al-Gharafa in Qatar after spells at Lyon and Porto while the other is a defender on-loan from at Getafe from Benfica. 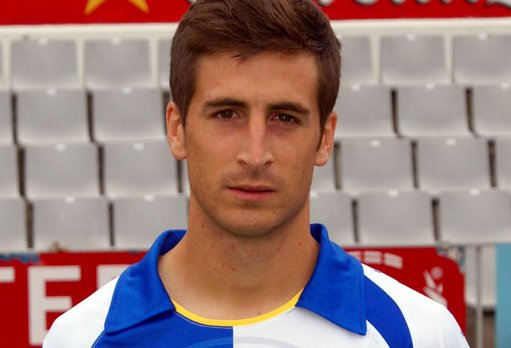 The Juventus striker is rated 76 in Champ Man while his CE Sabadell counterpart is just 56 for his midfield role at the Spanish second division club. For sadly un-Simba related reasons, the spindly one playing in Italy with Juventus is nicknamed ‘The Lion King’. 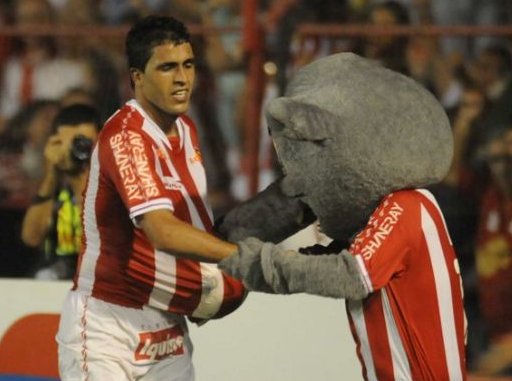 Cristiano is obviously at Real Madrid and thanks to his talent comes out at 92 in the Champ Man ranks. But there’s another Ronaldo (no, not the famous portly Brazilian one) rated 65 although he is also Brazilian, playing as a defender in the top tier of Brazilian football with Internacional (we see him above celebrating with his pachyderm buddy during a stint at Nautico). However, he’s on loan in Spain with Deportivo right now.

As for the two aforementioned Dembeles, Fulham’s French youngling has a long way to go to catch the 76 rating of his Belgian counterpart at Spurs. He’s at 45 – although there is nearly a decade in age between them.

The Champ Man app game gives you the chance to manage one of 400 clubs across 21 leagues with tens of thousands of players to sign.