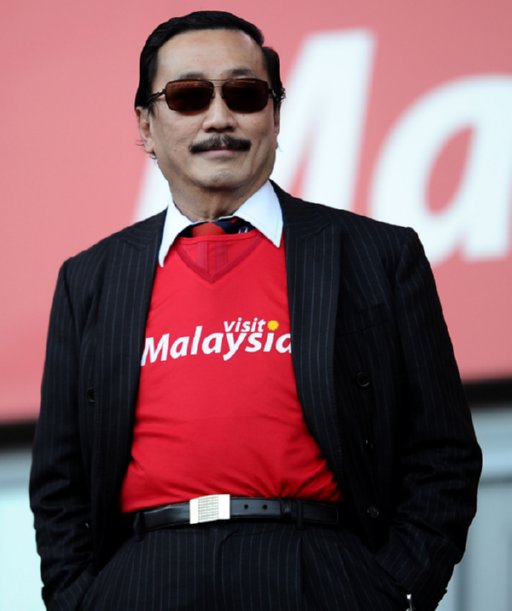 Having polished off his 20-foot, dragon-shaped birthday cake, Cardiff City owner Vincent Tan gave an interview to BBC Sport earlier in the week that is scheduled to air during this Saturday’s Football Focus (at least we assume it is), in which the Malaysian businessman does his outright to refute the British perception of him being a cartoon villain.

Of course, Vincent. Whatever could they/we be talking about? What is the slightest bit suspicious about a shady, slick, silent little man in high trousers, dark sunglasses and leather strangling gloves? 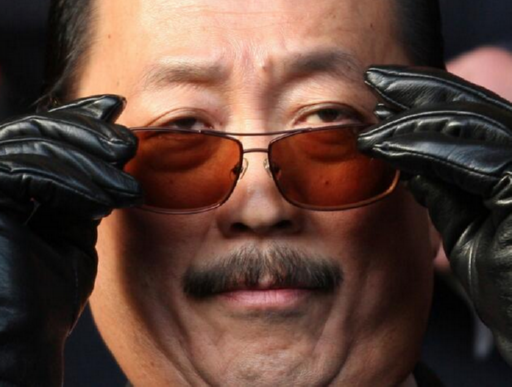 “I don’t expect you to talk, Mr Solskjaer….”

Any road up, here are the top six quotes from Tan’s incredibly frank interview…

1. On claims his matchday attire gives off certain ‘Bond villain’ vibes: “I wear sunglasses because of the glare of the spotlights. I wear gloves because it is very cold in the UK. Frankly, sometimes I think [the British] are nuts making all these comments.”

2. “Sometimes the British press is maybe a little bit racist.” 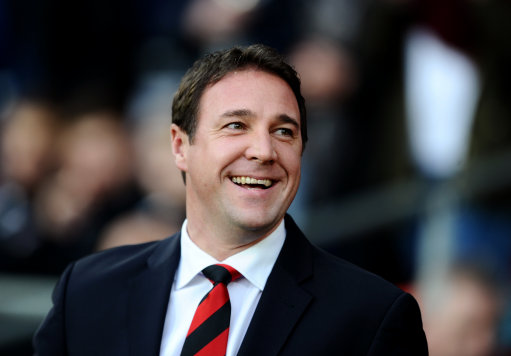 3. On who’s to blame for Cardiff’s woeful transfer record of late: “It went wrong when I found out that we overspent on transfers. I sent Simon Lim from Malaysia. He doesn’t really know a lot about football, so he depends on the football expert (Malky Mackay).

“We have this expert always telling us ‘leave the football to me, I’m the expert’, so if the expert says ‘do this, do this’ and asks you to buy A, B and C, what can Simon Lim say? What can I say?” 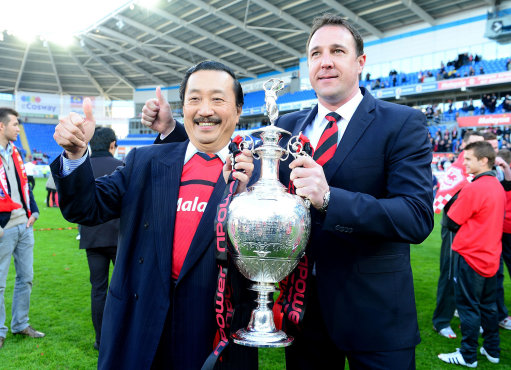 4. Tan, apparently ‘joking’ about his Cardiff takeover: “Sometimes I wonder why I did it.”

5. On Cardiff’s now-red strip: “No way I will change it back to blue under my ownership. Perhaps they can find an owner who likes blue, pay up and buy me out. Sure they can go and change it to blue after that. I go somewhere and build another red club.”

6. When asked if he’d walk away if Cardiff get relegated this season: “[No], unless the fans really **** me off so much, then I may leave.”

Cardiff fans, you heard the man; you know what to do.

The Beeb’s interview with Tan is available in full here.