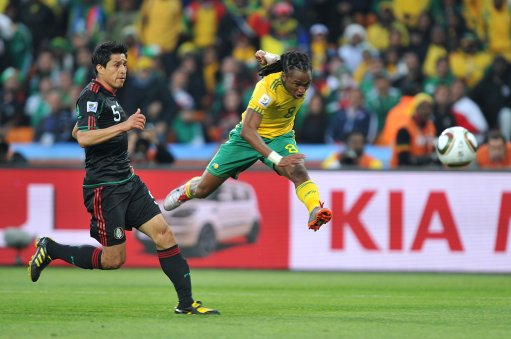 Bringing back horrible memories of those f**king vuvuzelas making the entire 2010 tournament sound like a colony of wasps had set up base camp inside your cranium, here’s Siphiwe Tshabalala’s cracking opening goal against Mexico at Bafana Bafana’s home World Cup – an emphatic strike in the purest sense of the word, followed by that brilliant little group celebration…

A year or so after the World Cup, Tshabalala was linked with a move to Nottingham Forest following a trial at the City Ground.

However, seeing as though the club shop was and is still recovering from the great Van Hooijdonk-induced vowel drought of ’98, the transfer was nixed on safety grounds. 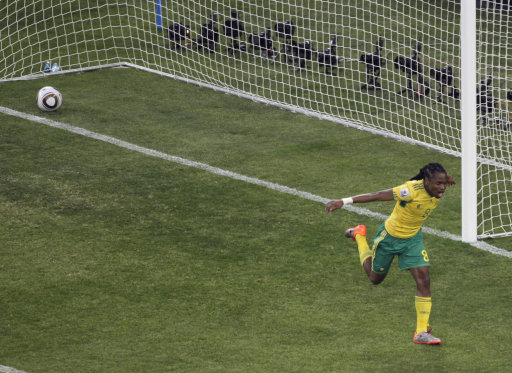 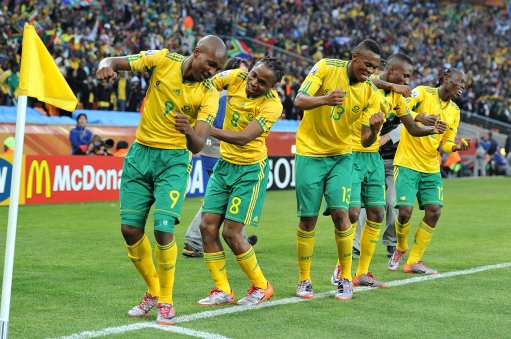