It’s Bonfire Night, so Pies decided it’d be a good idea to make a rod for our own backs by trying to round up 10 famous footballing Guys. 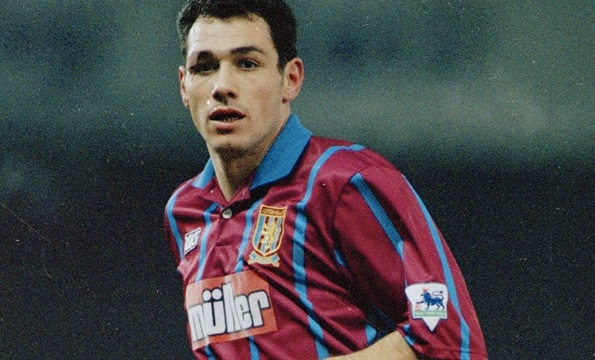 Guy Whittingham – Former Portsmouth, Aston Villa and Sheffield Wednesday striker, beloved by fans of both the former and latter clubs for being a no-nonsense forward who just knuckled down and got the job done, scoring loads of goals along the way.

Guy Moussi – Infuriatingly inconsistent ex-Nottingham Forest midfielder now plying his trade at HJK Helsinki. Was sent off immediately after scoring his first goal for Forest for leaping into the crowd to celebrate (in the last minute against Barnsley, if memory serves).

Upon signing a short-term, two-month deal with Birmingham City after leaving the City Ground in 2014, The Moose chose to donate all of his salary to local charities. 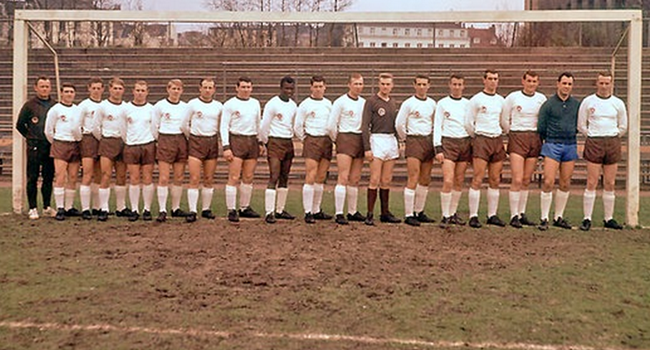 Guy Acolatse – Acolatse was the first black player ever to play professional football in Germany when, aged just 17, the Togolese midfielder signed for St Pauli in 1963.

As you might expect, Acolatse’s arrival caused a bit of a stir, with the man himself once recalling: “When I played I told my opponents:’Hey, if you touch me I’ll bite you! The Negro bites!’ Those guys were older than me, but they were afraid of me!” 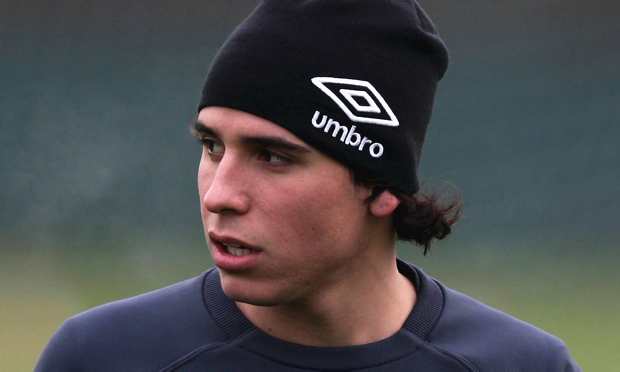 Gai Assulin – One-time Barcelona and Man City youth prodigy who seemed to drop off the radar entirely a few years ago.

The Israeli attacking midfielder, now 24, was on trial with Rangers the last time anybody bothered to check. 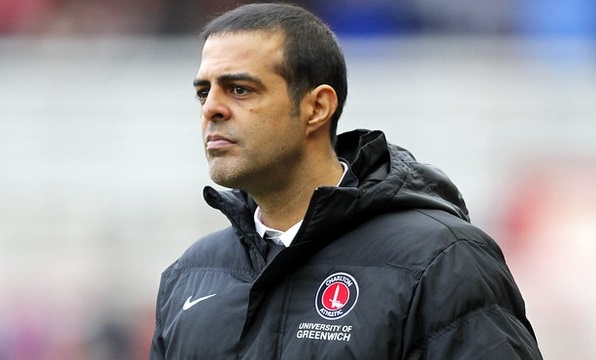 Guy Luzon – The doe-eyed Israeli was recently deposed as manager – sorry, ‘head coach’ – of Charlton after an underwhelming start to the 2015/16 season that saw the Addicks take up residence in the Championship relegation zone.

Guy Roux – To herald Roux as a mere long-serving coach of Auxerre is doing the man an enormous disservice.

In fact, he spent over 40 years in charge at the French side, taking them from the regional leagues to Ligue 1 and nurturing the likes of Eric Cantona, Laurent Blanc, Basile Boli, Enzo Scifo, Djibril Cisse and Philippe Mexes as he went.

Guy Demel – Right, we’re running out of steam a bit here. A sort of solid “6/10” right-back on his good days, Demel is currently without a club after leaving West Ham on the quiet at the end of last season. 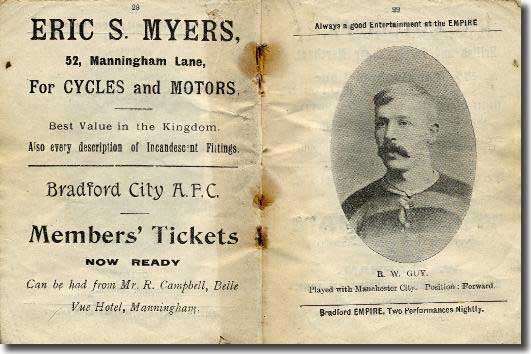 Richard ‘Dickie’ Guy – Played a smattering of games at outside-right for Man City, Bradford and Leeds around the turn of the 20th century.

Indeed, his Wikipedia page makes for sparse reading but the bloke had a splendid facial adornment to make up for it. 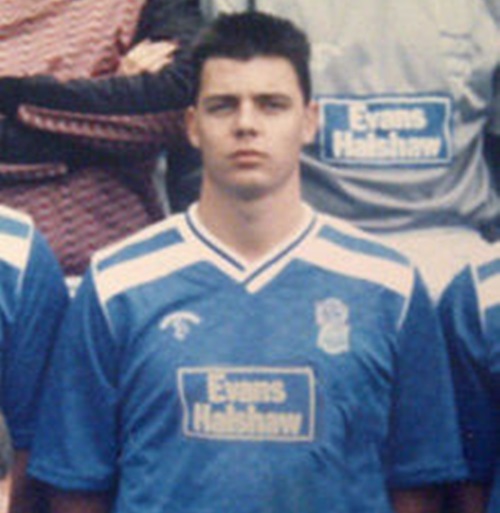 Guy Russell – Striker who played a dozen times for Birmingham in the mid-to-late 1980s before eventually finishing his career at Solihull Borough in the early 2000s.

Yep, hands up, we ran out at nine. This might be our lowest ebb.