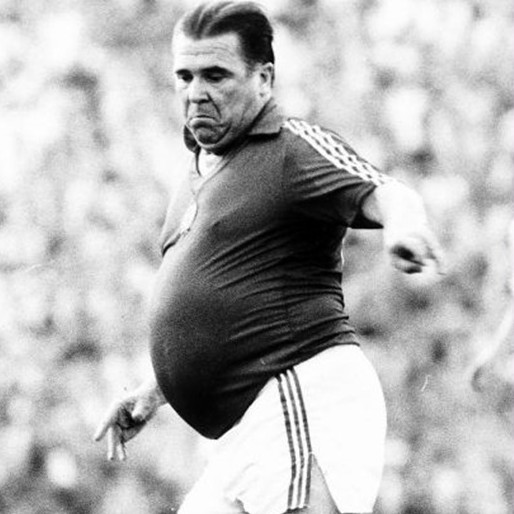 It’s that time of year again, when FIFA find the time between shredding all their old paperwork to festoon us with their 10 candidates for the 2015 Puskas Award – i.e, the gong for the most beautiful goal of the year.

As per there are some absolute belters to be pored over. Indeed, the nominees are as follows…

5. Carli Lloyd (US Women) vs Japan – the third goal to complete her hat-trick

The only way you can officially register your vote is via the FIFA website, so head over and vote for your favourite.

The winner will be announced in January as part of the 2015 Ballon d’Or gala in Zurich.

Some bloody fine goals in there but Pies’ vote definitely goes to Marcel Ndjeng for his bullet volley against Bolton.

Pre-season friendly it may well have been, but that technique was fearsome!

Who gets your vote this year Pies fans?