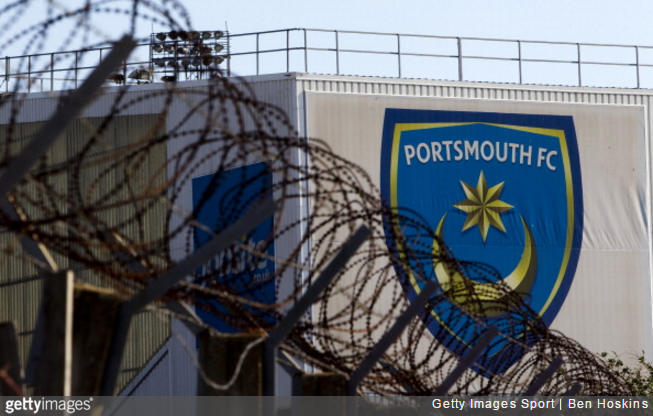 Portsmouth earned the unwelcome distinction of becoming the first English Premier League club to go into administration when, on 26th February 2010, debts of £70million took the famous old side under.

Since the turn of the millennium, a total of 27 sides from the professional divisions of English football have gone into administration.

They are as follows (in chronological order)…

Something tells us we won’t have to wait around too long for number 28.