Gotcha. Football is ripe for April Fool’s Day pranks, and in recent years much fun has been had in the name of seasonal foolery.

Here’s but a few choice examples to revisit.

In 2015, the Daily Star reported that Manchester united star Wayne Rooney had a dirty great Liver bird tattooed on his arm. Few people, it’s fair to say, were fooled.

Is this the shocking picture Wayne Rooney didn’t want you to see? http://t.co/QXZTENLlYx #LFC #MUFC pic.twitter.com/hK9XPeKXDk

More believable were reports in the same paper that pre-match team talks were to be broadcast via Periscope live from dressing rooms at the Emirates Stadium, and a story in the Mirror that said “selfie hot-spots” for players had been approved for Capital One Cup ties. 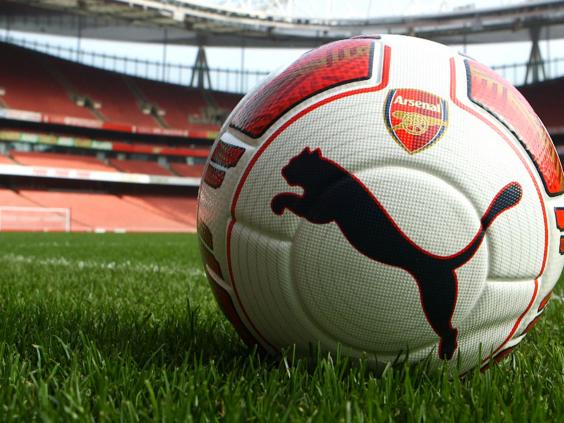 Arsenal featured again in a story suggesting sponsors Puma were set to introduce a left-footed football, while The Sun wanted us to believe that Louis van Gaal’s team selections were based on player’s star signs – one that many United fans may not have needed too much convincing about if it was run this year, perhaps.

Speaking of transfer tittle-tattle gone awry, Russian Soviet newspaper Izvestia reported that Diego Maradona was signing for Spartak Moscow in 1988. There story was so convincing that the Associated Press regurgitated to the wider world. However, AP were then forced to make a full and frank retraction after Izvestia admitted they were merely pulling everybody’s puddings.

Celebrities have also been enlisted in the fun, with it variously reported that former One Direction poster Zayne Malik was to have a trial with Arsenal, Lady Gaga was about to buy Parma (a little hammy for our tastes) and the old ‘Usian Bolt is signing for Manchester United’ chestnut that never seems to go away.

We’ve also had reports that Fulham’s Craven Cottage was sinking into The Thames; Neil Ruddock wearing an Adidas Predator headband that would enable him to head the ball further; Burnley’s woollen kit; the upcoming launch of Football Manager 1888; and Cristiano Ronaldo being sold to Spain for €160million to clear Portugal’s national debt. 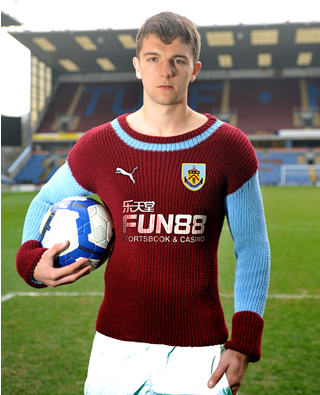 Added to that, it’s also been widely reported by many sources that the 2022 World Cup is to be played in a country with no football tradition and where the temperature means it is positively dangerous to play or watch the game. Another hilarious jok… oh, hang on a minute…