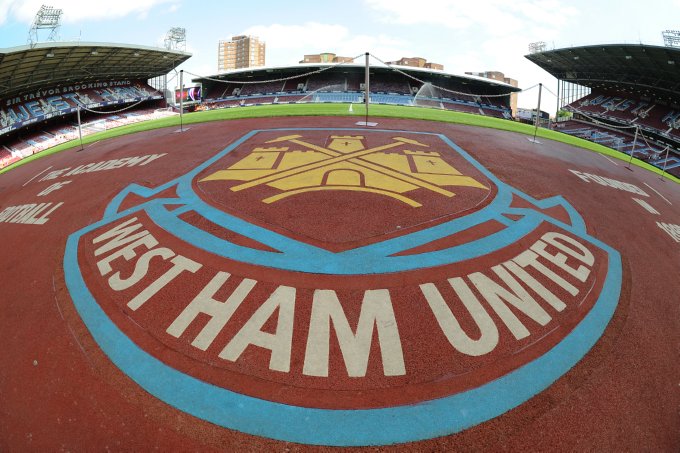 This week has seen much written about West Ham’s Boleyn Ground which the club are leaving to move into their cavernous new home at the Olympic Stadium ahead of next season.

Given the media furore you’d think they were the first, but in fact the Hammers are in the process of becoming the eighth of the current Premier League sides to have moved to a new stadium over the years.

Coincidentally (or not, as the case may be), today marks 19 years since Sunderland upped sticks and left Roker Park for the Stadium of Light.

That final game was marked by a friendly against Liverpool, who had played against Sunderland in the very first game at Roker Park almost exactly an entire century beforehand, back in 1898. The Black Cats won both games 1-0. Fitting.

With that in mind, Pies thought we’d take a nostalgic pictorial trip around the various grounds that the aforementioned top-flight teams left behind….

Arsenal’s Highbury Stadium had real character, with the distinctive art deco styling of the stadium frontage on the East Stand marking it out from many other grounds.

It was also fairly posh inside too.

Manchester City’s fantastic, higgledy-piggledy Maine Road stadium was one of the classic English football grounds, and came complete with a gypsy curse or so the urban legend goes.

You’re looking at the enormous old Kippax stand – a triple-decker behemoth where the more ‘vociferous’ City fans used to congregate.

It was probably written in the stars that Matt Le Tissier would be the one to score the final competitive goal at Southampton’s old ground, The Dell.

Here’s Le Tiss on his lap of glory, applauding his adoring public while making his way past the distinctive, sloping incline of the south terrace.

Hard to believe, but the stand looked even stranger before the elevated ‘chocolate boxes‘ were demolished. 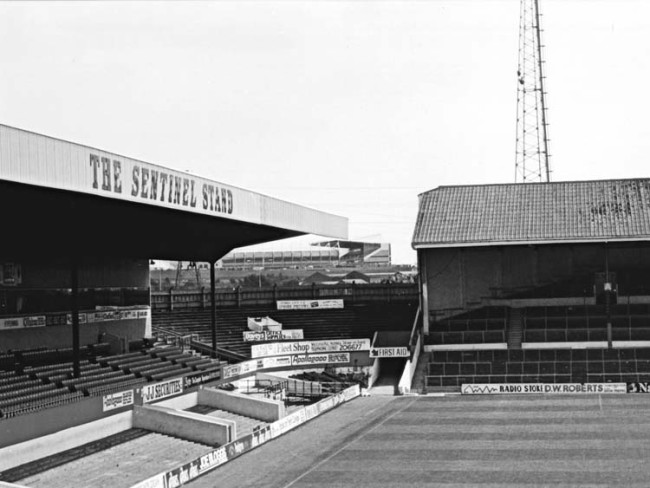 Here’s a great photograph of Stoke City’s old Victoria Ground shortly before it was levelled, with the club’s new Britannia Stadium visible in the background.

Swansea City’s Vetch Field, as seen in 2002. A bit pokey but full of charm.

Sunderland fans packed in under the bright neon lights of Roker Park in 1997.