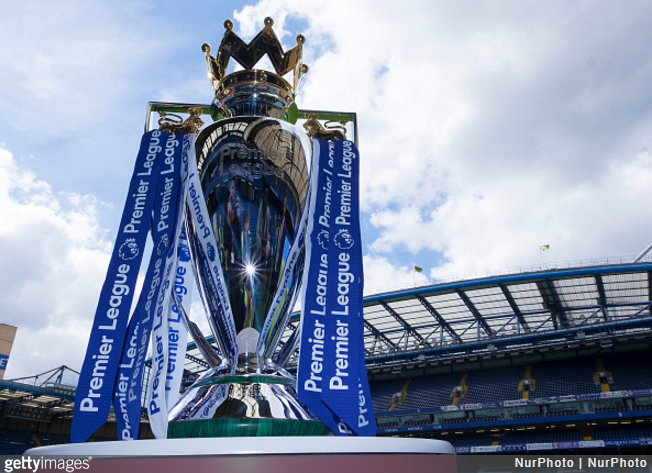 It’s that time of year again. Time for Pies to wade into the mire with a great big clanging sack full of Premier League predictions for the inbound 2017/18 campaign.

Premier League winners: Man City. With his full-backs sorted and most of the deadwood uncompromisingly shipped out, Pep Guardiola’s squad finally looks outfitted to play the way he so obsessively desires. He’ll probably end up deploying Leroy Sane as an inverted left-back and Kevin De Bruyne as a deep-lying central winger, but it’ll work.

Big season: Paul Pogba. PFA Player of the Year. Put a shiny groat on it.

Biggest transfer success: The £25million that Leicester City spent on Kelechi Iheanacho might just turn out to be the steal of the season.

Biggest transfer dud: We’ve got a funny feeling that Alvaro Morata won’t gel particularly well at Chelsea, but let’s be honest – this one has Wayne ‘Prodigal Son’ Rooney’s name all over it.

First managerial casualty: It felt like Slaven Bilic survived at West Ham by the skin of his teeth last year, so even a slightly iffy start to proceedings this time out might just put paid to him within the first couple of months.

Unholy Relegation Triumvirate of Despair: Huddersfield, Brighton, Burnley – in that order, from bottom to 18th. Championship teams, all three.

There you go Pies fans. Consider our neck fully raised above the parapet. Feel free to lash at us with your slings and arrows of the mind.