After the end of thrilling, spilling Prem season, Pies dishes out its gongs 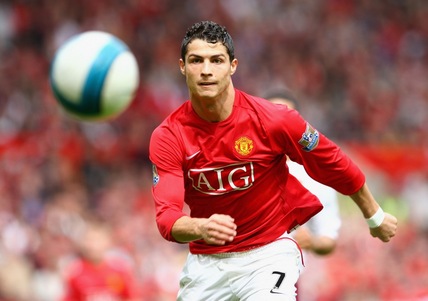 Player of the season: Cristiano Ronaldo
Right now, C-Ron is the Premier League. He may be half hype boy, half genius, but you can’t deny that the Portuguese Mr Vain is the most fascinating player to grace the English top flight since that arrogant French bloke who used to turn his collars up. He wins our equivalent of the Best Actor Oscar with ease, if only for scoring more than 30 goals from out wide.
Runners-up: Fernando Torres, Rio Ferdinand, Patrice Evra

Manager of the season: David Moyes
Everton rose above the non-big four pack because they have one of the best managers outside of the big four – some would say simply that he is the best manager in the Premier League. Moyesy is wise beyond his relatively young years; I’d love to see what he would do with some heavyweight financial backing.
Runners-up: Sir Alex Ferguson, Harry Redknapp, Avram Grant
Goal of the season: Emmanuel Adebayor vs Spurs

Runners-up: Seb Larsson vs Spurs, C-Ron vs Portsmouth, Stilian Petrov vs Derby
C**t of the season: Ashley Cole
The alleged cheating on Cheryl, the nasty tackle on Alan Hutton, the way he conducts himself generally, both on and off the pitch – there was so little to like about Cashley this season. He’s not even a very good player these days.
Runners-up: Steve Bennett (shit ref), Richard Scudamore (shit-talker), Thaksin Shinawatra (shit owner)
Newcomer of the season: Fernando Torres
Thank God neither Chelsea or Man Utd got their money-stained hands on Nando, or there really would be no hope for the rest of the teams in the Premier League, including Liverpool and Arsenal. Torres exceeded the wildest expectations of any Kop-dweller, so much so that he is already Liverpool’s most essential player.
Runners-up: Bacary Sagna, Roque Santa Cruz, Anderson
Flop of the season: David Nugent
Looked badly out of his depth any time he came on for Pompey, stumbling and fluffing his lines with embarrassing regularity. The stocky striker’s reputation has been left in tatters.
Runners-up: Paul Jewell (blames his players for Derby’s woes, but has done much worse than Billy Davies), Lawrie Sanchez (almost sent Fulham down), Darren Bent
Shit Lookalike of the season: Peter Crouch and the Special K logo 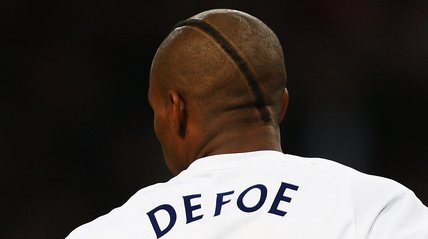 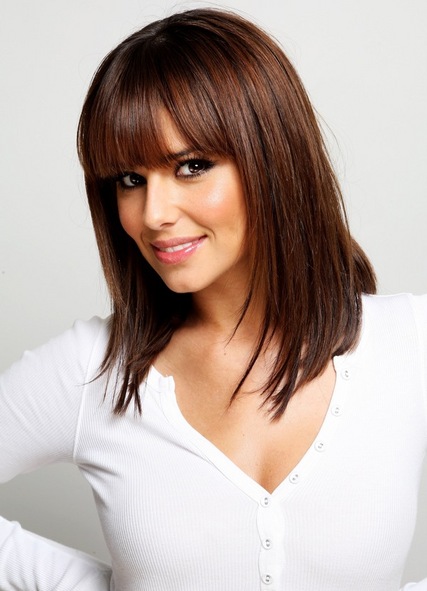 She deserves this award, just for putting up with her c**t of a husband.
Runners-up: Abby Clancey, Alex Curran, Charlotte Mears
Photo of the season: Kevin Davies’ dislocated finger