Which unsung stars added a nought to their value after good showings in Austria & Switzerland? 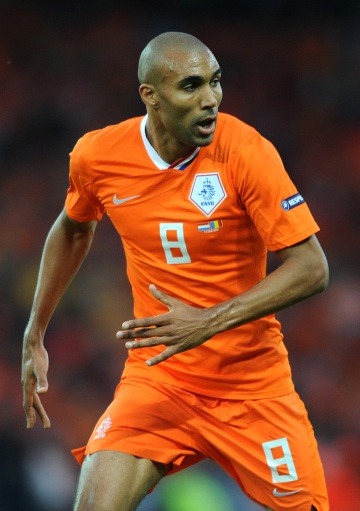 1. Orlando Engelaar (Holland)
One of only two Dutch players to start all of Holland’s four games, the giant midfielder impressed with his strength, discipline and passing range. He’d make a good addition to any Premier League club.
Where could he go? Everton reportedly like the look of him, but it seems that Engelaar has already deciced to move from FC Twente (the Steve McLaren effect works fast) to Schalke in the Bundesliga.
More below… 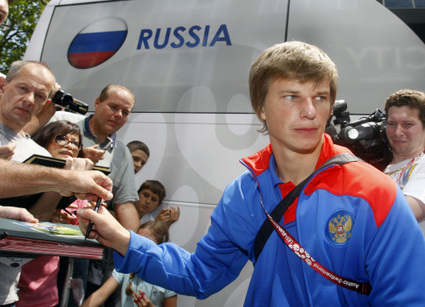 2. Andrei Arshavin (Russia)
The most in-demand player at Euro 2008 looked jaded against Spain last night, prompting the usual kneejerk “He’s overrated!” nonsense – but he showed more than enough in Russia’s two previous games to attract the attention of several big-name clubs.
Where could he go? Barca have made a formal approach to Zenit, but Chelsea’s millions, or Arsenal’s style of play could still tempt him to come to England. 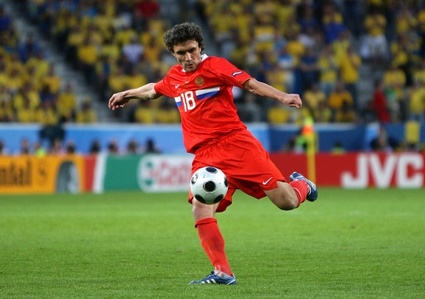 3. Yuri Zhirkov (Russia)
“Jerk-off” really caught the eye at left-back. He’s dynamic, athletic, intelligent, skilful, diligent – everything you might want in a modern left-sided player.
Where could he go? Big clubs are lining up to throw cash at him, including Real Madrid, Chelsea and Inter. 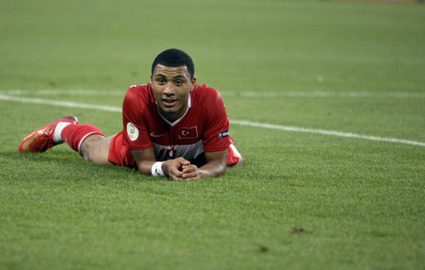 4. Colin Kazim-Richards (Turkey)
The Leystonstone-born “Coca-Cola Kid” has come a long way since he was bought by Brighton fans in 2005. He wasn’t a regular starter for Turkey, but made a big impact from the bench, and terrorised Phillip Lahm in the semi final against Germany.
Where could he go? Hull are set to offer him a three-year deal, worth Â£25,000 a week. Kazim is a lifelong Gooner, and might see Hull as a useful stepping stone to him securing a dream move to Arsenal. 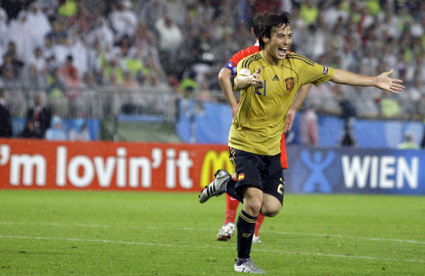 5. David Silva (Spain)
The fleet-footed little winger has come of age at Euro 2008, with a string of impressive performances. Valencia will surely struggle to keep him.
Where could he go? Both Arsenal and Liverpool would like a piece of Silva, but Valencia insist he’s going nowhere. We’ll see. 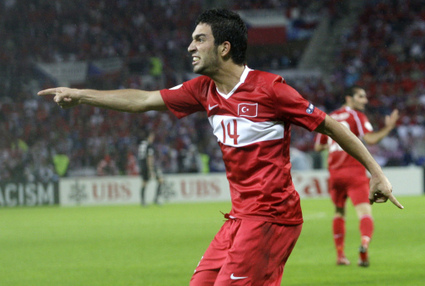 6. Arda Turan (Turkey)
One of Turkey’s rising stars, Arda had a fine tournament, scoring twice from his three shots on goal.
Where could he go? Juventus are ready to offer Jonathan Zebina and Sergio Almiron to Galatasaray, in exchange for Arda.