Who had a shocker at the Euros? 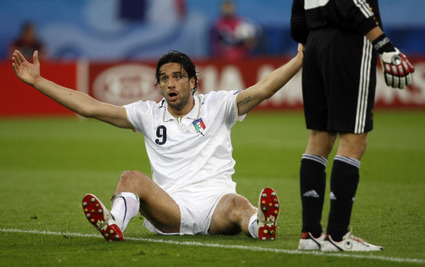 1. Luca Toni (Italy)
Came into the tournament as one of the favourites to win the Golden Shoe; left the tournament without finding the net, despite having 12 shots on goal and even more chances. Perhaps he wasn’t fully fit, or merely jaded after a long season at Bayern. Either way, he looked slow, ponderous and donkeyish.
More below… 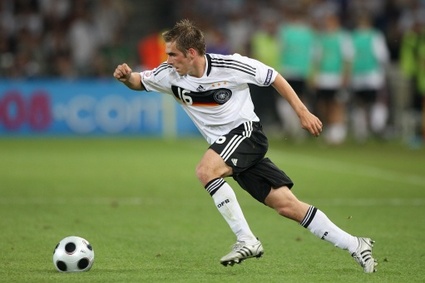 2. Philipp Lahm (Germany)
Looked lively going forward, but his weedy defending – he was at fault for Fernando Torres’ goal in the final – will put off any clubs who might have wanted to lure him from Bayern for big bucks. Taken off at half-time against Spain – you know something’s gone very wrong when Marcell Jansen is considered a better option than you. 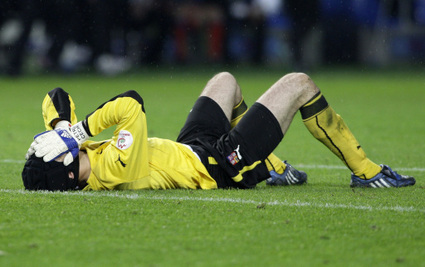 3. Petr Cech (Czech Republic)
Started the tournament with a reputation as one of the best ‘keepers in the world, but one schoolboy howler against Turkey instantly slashed a couple of million off his worth. As I said before, he’s not been the same player since that head injury against Reading. 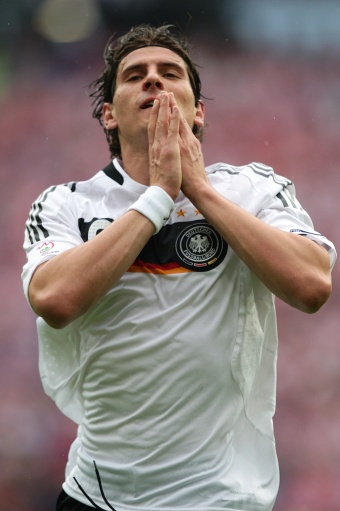 4. Mario Gomez (Germany)
No goals and one missed sitter. Hmm, can anyone explain what happened to Germany’s rising star? A good tournament would have seen every big club in Europe scrabbling for his signature. Now, I doubt that West Brom or Hull would take him. FAIL! 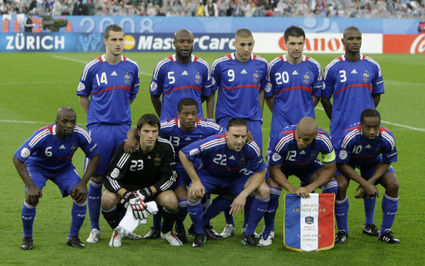 5. The entire French squad
Given the talent in the squad, France’s performance at Euro 2008 was a disgraceful shambles. Not one French player covered himself in glory. 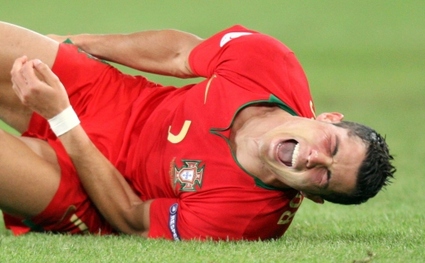 6. Cristiano Ronaldo (Portugal)
Still worth stupid amounts of money, but not as much as when the tournament started. Showed some flashes of brilliance, but proved with his displays of petulance and frustration that he is not a team player.