Once again, the four British home nations couldn’t agree on sending a GB football team to the Oympics…
…But if they did agree to merge the nations, which non-English players would make the squad (bear in mind that all of the squad has to be 23 years old or younger, bar three players)? Here are Pies’ choices: 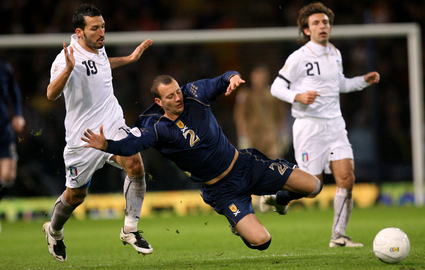 1. Alan Hutton (Spurs & Scotland)
Tottenham’s Scottish full-back, still only 23 years old, would be my first choice for a GB team at right-back. He’s tall, strong, dynamic and has a fantastic work-rate.
Click below to see the rest of the list… 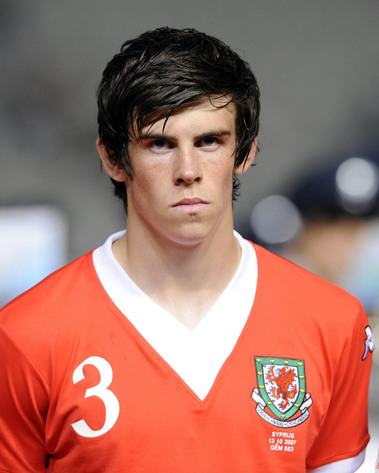 2. Gareth Bale (Spurs & Wales)
The classy Welsh youngster would be a shoo-in at left-back. He could also do a job as a left-sided midfielder. 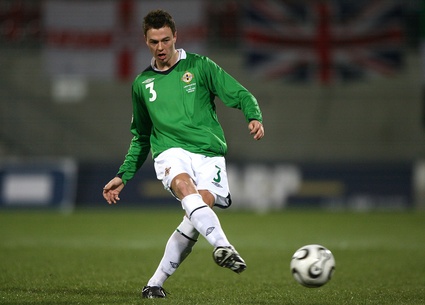 3. Jonny Evans (Man Utd & Northern Ireland)
The stylish central defender is yet to make his senior debut for Man Yoo, but he has been playing for Northern Ireland since 2006. I might not put him in the starting XI, but he’d be a useful addition to the squad. 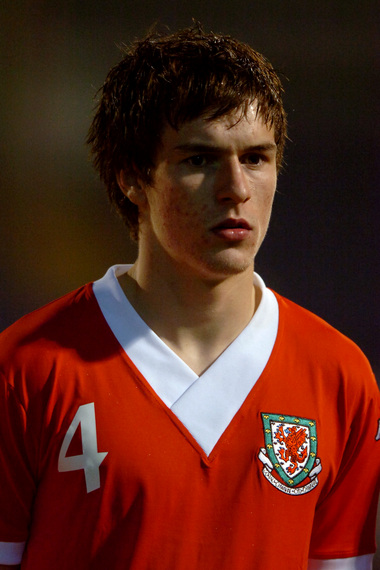 4. Aaron Ramsey (Arsenal & Wales)
Short on experience, but long on self-confidence, I’d have no hesitation in picking Ramsey. I’ll trust Arsene Wenger’s judgment on this one. 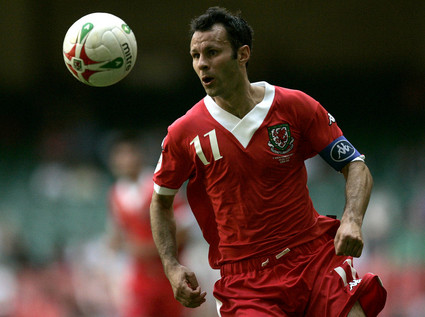 5. Ryan Giggs (Man Utd & Wales)
Giggsy has never had the chance to play in a major international tournament, so it would take a harder-hearted man than me to leave him out. 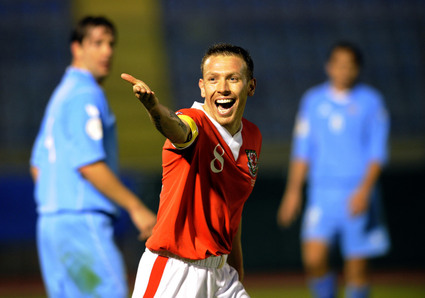 6. Craig Bellamy (West Ham & Wales)
No one exemplifies the Olympic spirit better than Bellamy (rolls eyes). I’d love to let him loose in the Olympic Village, with a set of golf clubs.