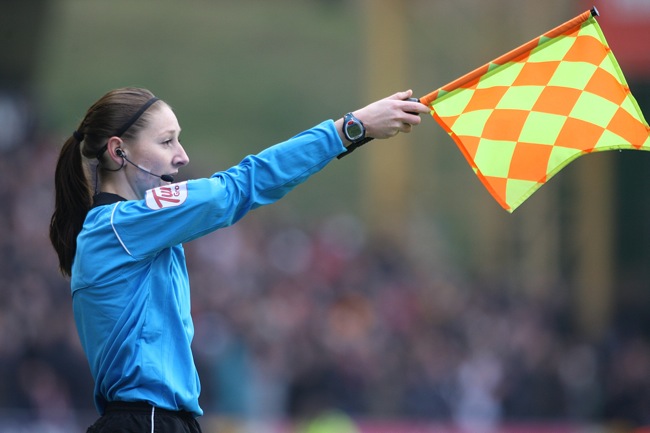 Assistant referee Sian Massey in action on the touchline during Wolves vs Liverpool. Massey was the target of sexist comments by Sky’s Andy Gray and Richard Keys, for which the pair were suspended. 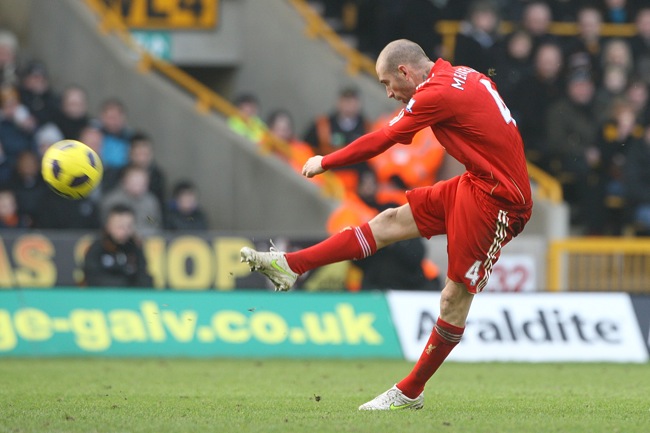 Liverpool’s Raul Meireles scores their second goal of the game at Wolves, with a perfectly executed dipping volley. 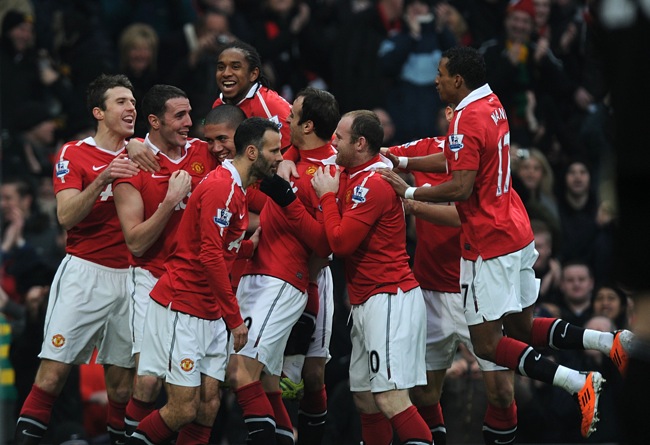 Manchester United striker Dimitar Berbatov (centre) celebrates scoring the opening goal of the game against hapless Birmingham, with a little help from his friends. 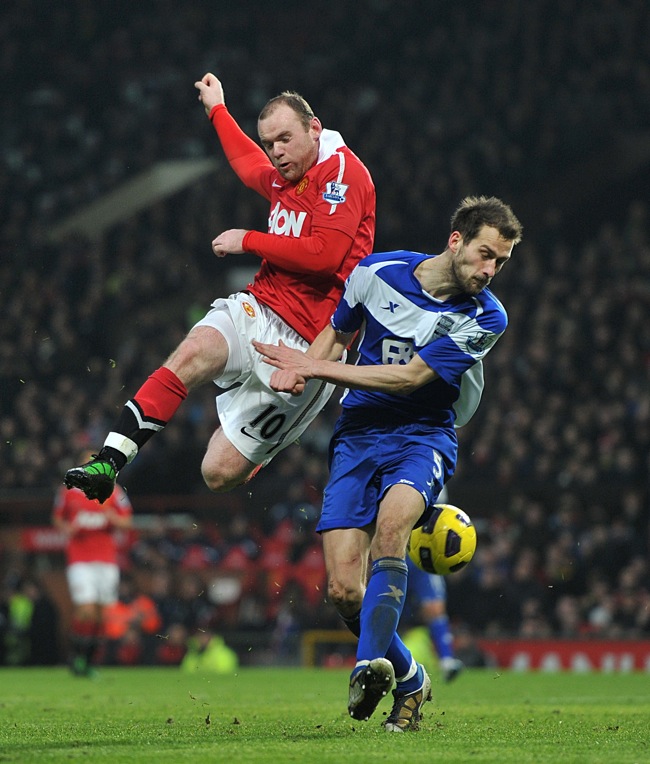 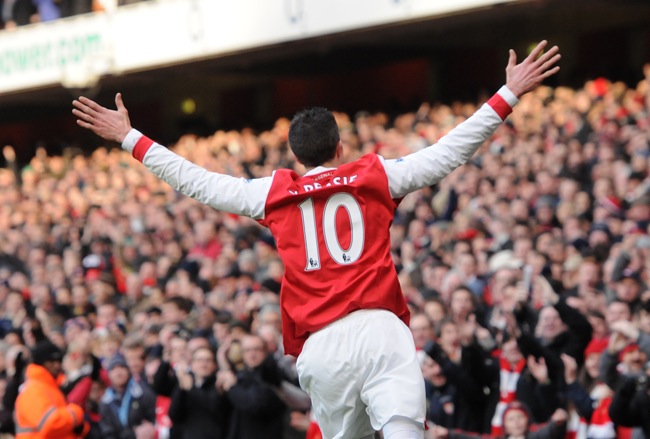 Arsenal’s Robin van Persie celebrates after scoring the opening goal against Wigan. The Dutch forward went on to bag a hat-trick, his first for the Gunners. 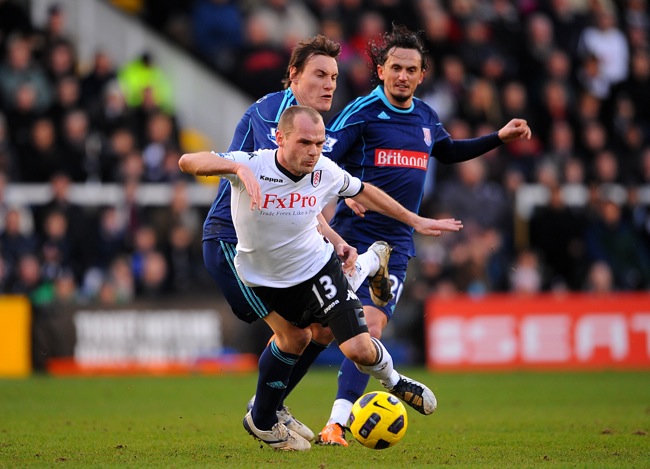 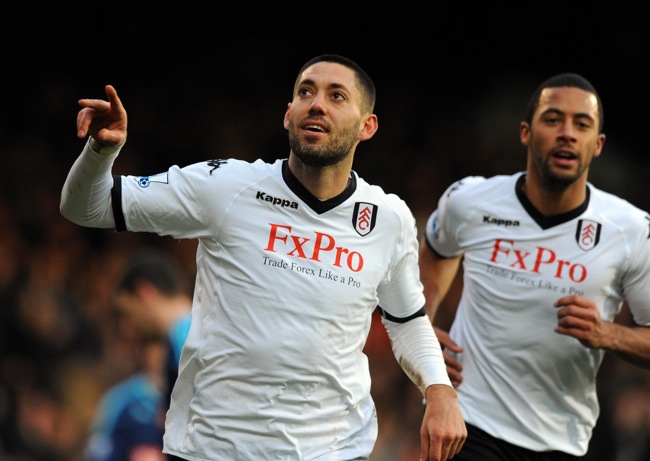 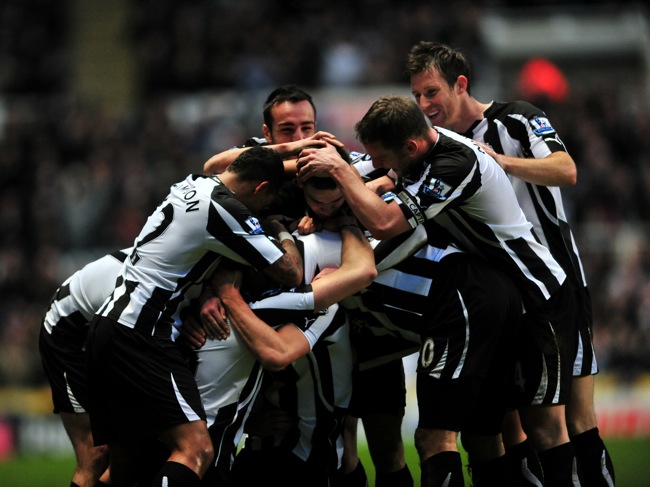 Newcastle United players celebrate their opening goal against Tottenham. Spurs scraped a 1-1 draw thanks to a late Aaron Lennon equaliser. 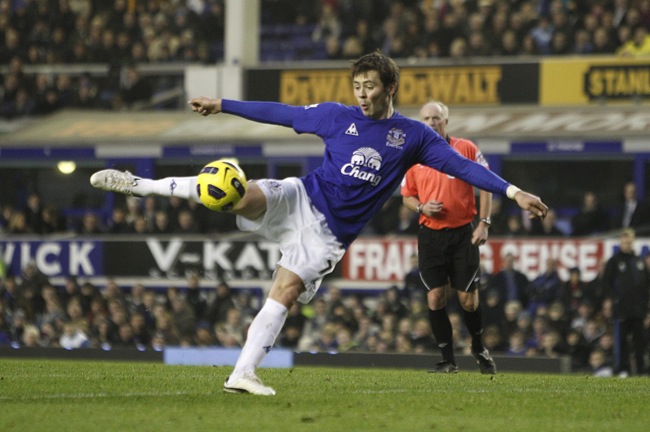 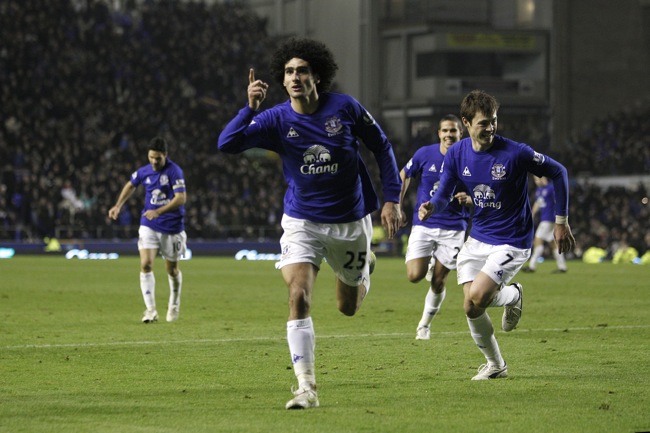 Everton’s Marouane Fellaini celebrates scoring their second goal of the game to salvage a draw against the Irons. 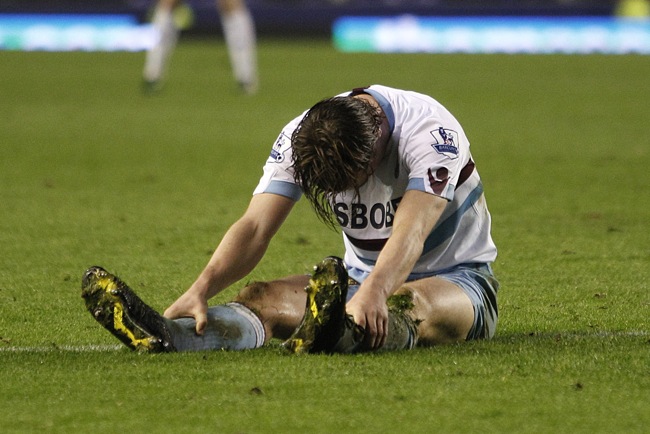 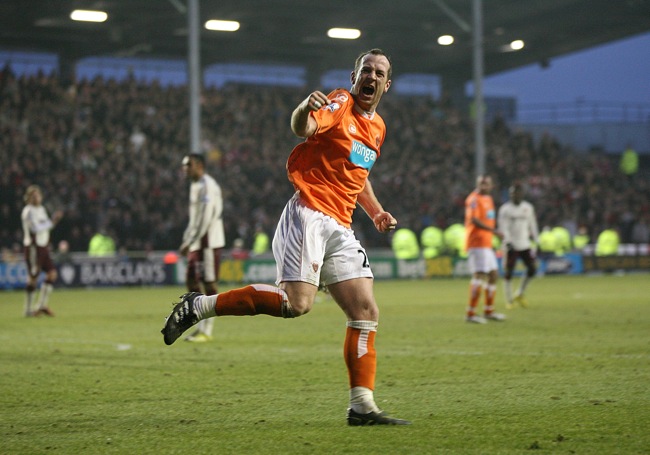 Blackpool’s Charlie Adam, who put in a transfer request this week, celebrates scoring their only goal against Sunderland. The Mackems won 2-1 though, even without Darren Bent. 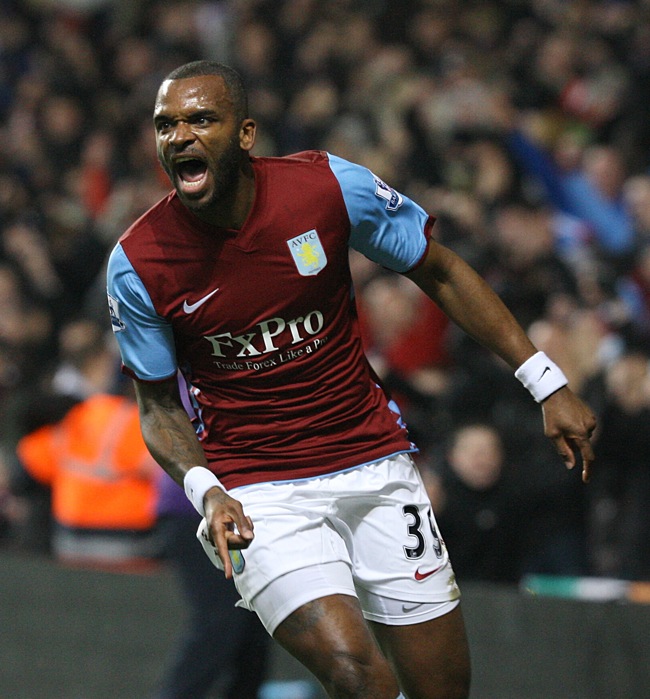 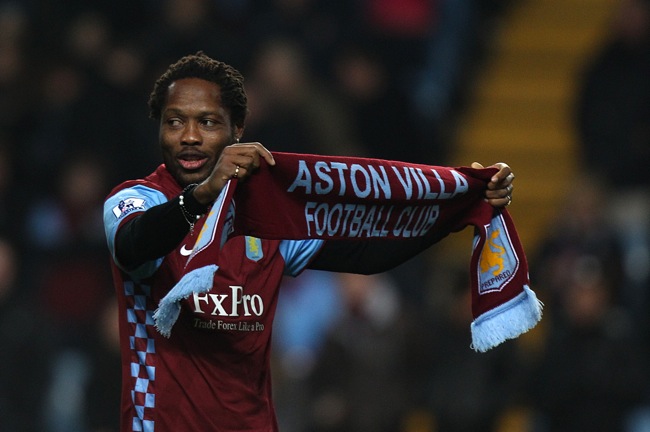 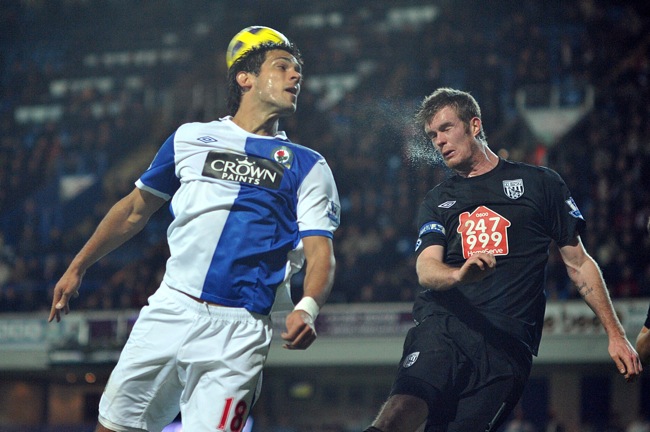 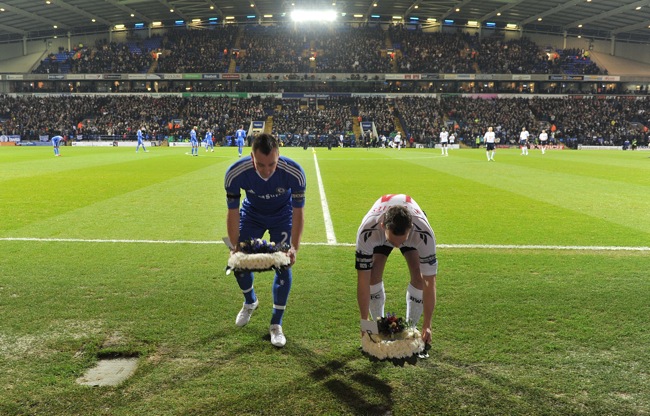 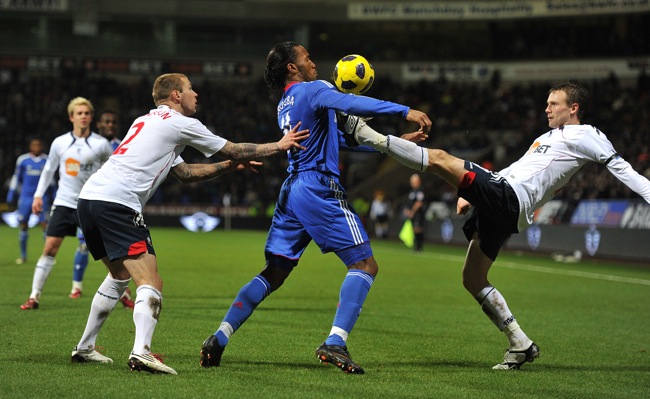 Chelsea’s Didier Drogba is fouled by Bolton Wanderers’ Matthew Taylor. Shades of Nigel de Jong in the 2010 World Cup final. Chelsea had the last laughs, winning 4-0 at the Reebok.