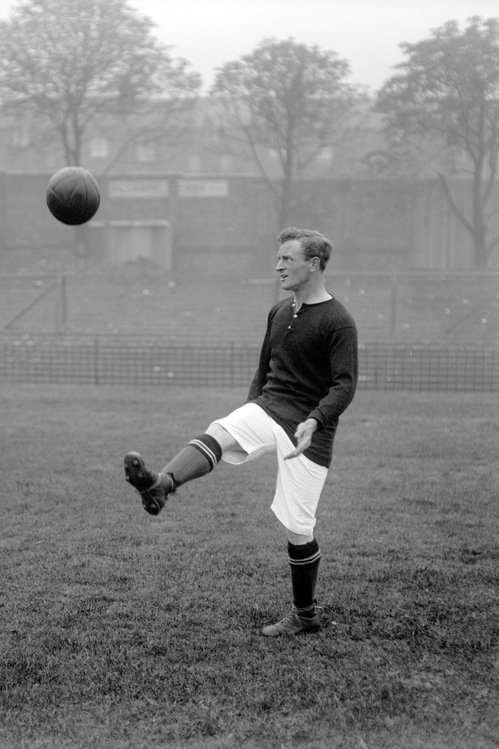 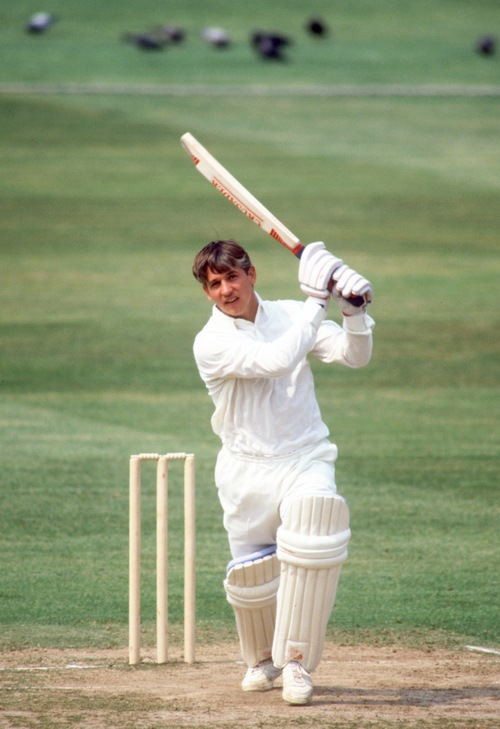 Gary Lineker
Mr Crisps’ football exploits are well-known. He’s also, in his own words, ‘a good cricketer’ (a batsman), and has played for many wandering teams, as well as representing the MCC on many occasions. Had he not chosen football, he could certainly have played county cricket. 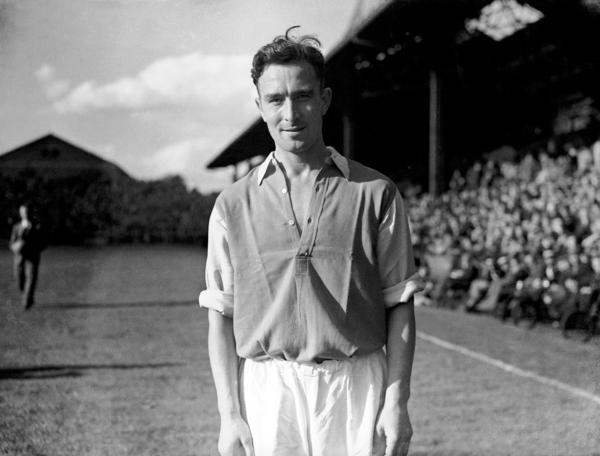 Denis Compton
Compton remains the most talented multi-sportsmen England has ever produced. He spent the whole of his cricket career with Middlesex and the whole of his football career at Arsenal, where he was a stylish winger. He played 78 Test matches for England (it would have been more but for the Second World War), and represented England’s international football team 12 times (it would have been more but for his dodgy knees). 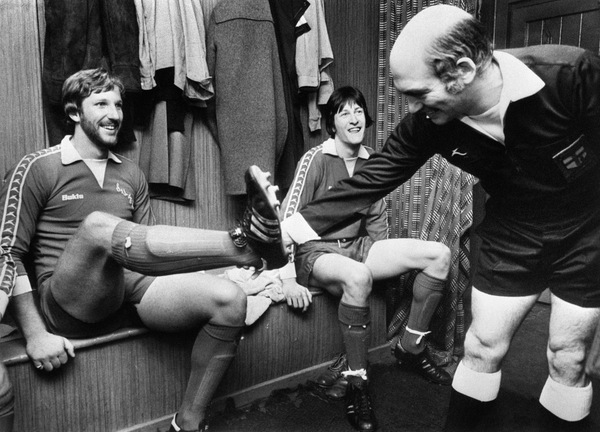 Ian Botham
In his head, England’s greatest ever all-rounder was a better footballer than in reality. Beefy played a few games up front for Scunthorpe (here, the ref checks his boots before a reserve match) in the early Eighties, but he was never likely to play for a big team.

William ‘Fatty’ Foulke
You’re looking at one of the most famous profiles in English sporting history. Fatty played four first-class matches for Derbyshire in 1900, but is remembered primarily as a gargantuan goalkeeper (6ft 4in and more than 20 stone) who played for Sheffield United, Chelsea and Bradford City. He also won one international cap for England, in 1897 against Wales. 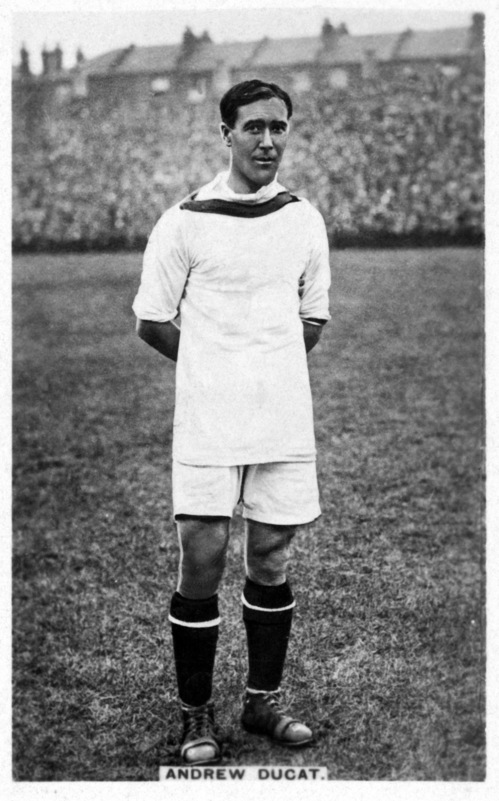 Andy Ducat
He played cricket for Surrey and England (one Test cap, earned in 1921), and football for Southend United, Woolwich Arsenal, Aston Villa and Fulham. Between 1910 and 1920, he won six England football caps.
[Photos: PA]