The ponytail is a particularly nasty hairstyle, rarely seen in real life these days, but it has a shamefully rich heritage amongst footballers… 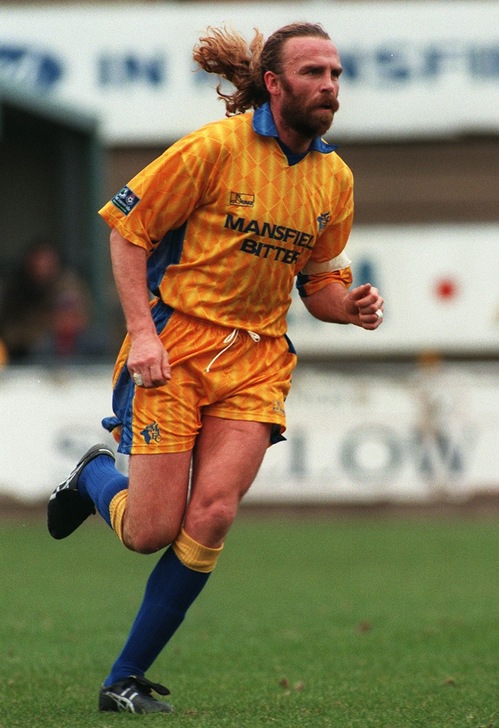 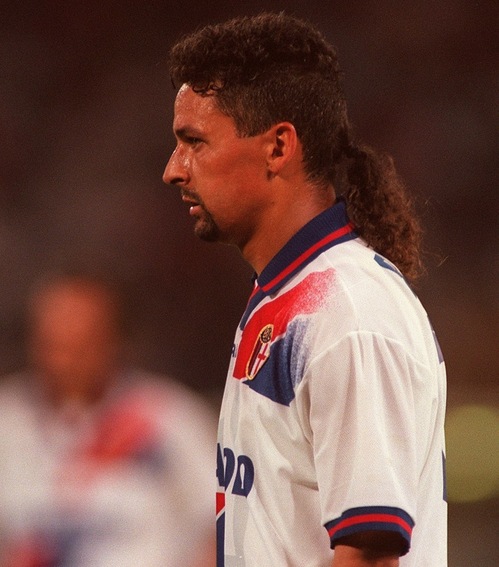 Roberto Baggio
The one and only Divine Ponytail. Gaze on it and tremble. 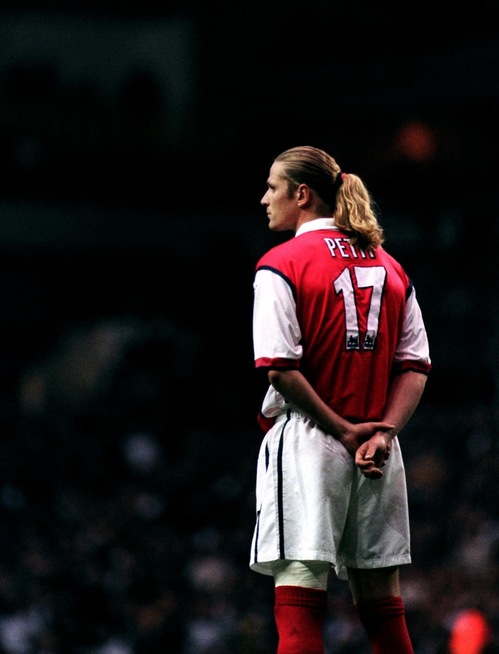 Emmanuel Petit
As a Spurs fan, I can only say Frenchman + Gooner + world-class player = a truly nightmarish combination. 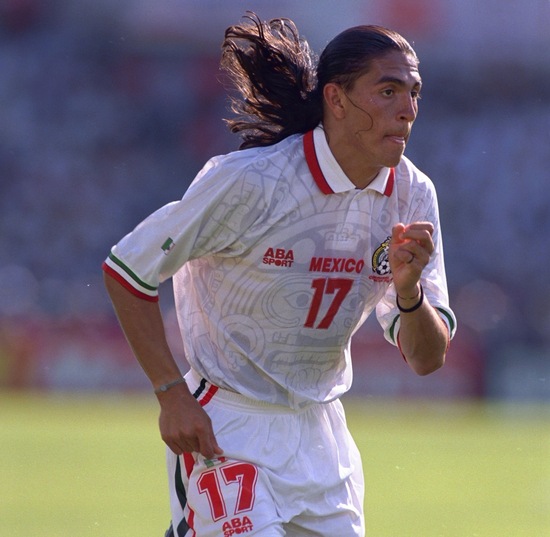 Francisco Palencia
The veteran Mexican striker (now 36) is still playing football and still – as far as I know -Â has his magnificent ponytail. Respect. 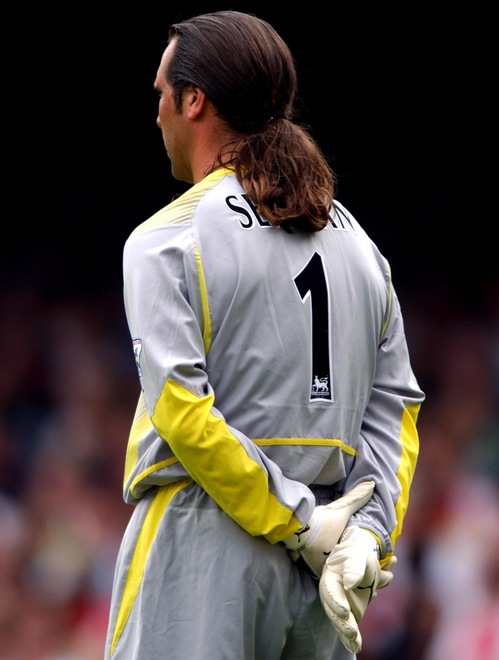 David Seaman
It was a happy day for all fans when Safe Hands (aka Shit Hair) chopped off his ‘tail for charity. 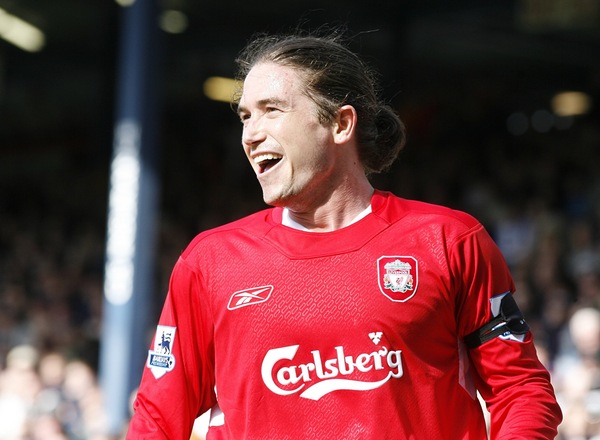 Harry Kewell
The size of Kewell’s hairy appendage varied greatly. This is a medium, although he was known to rock a smaller knot, even opting for a brief period for the ridonkulous double knot. 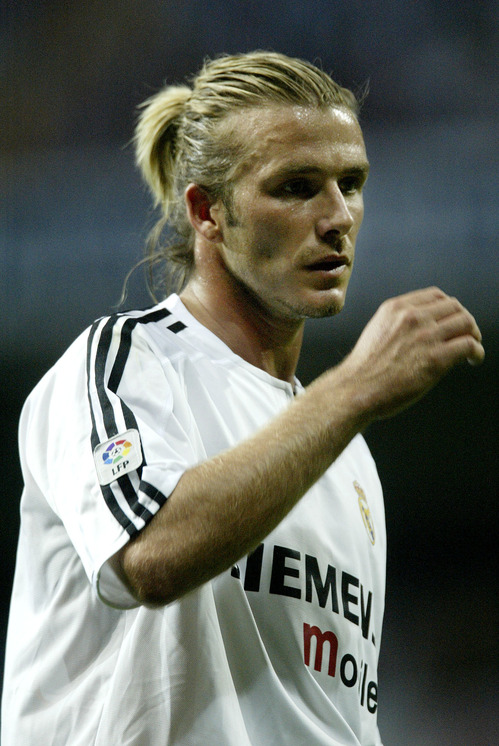 David Beckham
Not one of Becks’ finest tonsorial moments. My Little Pony springs to mind. 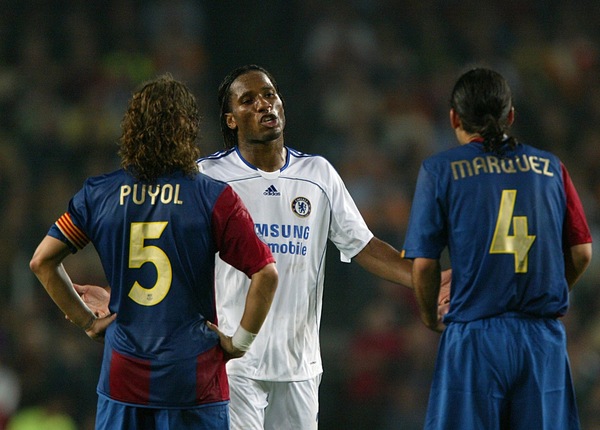 Rafael Marquez
‘Marquez, you’re a f**king disgrace. And Puyol, you can’t talk either.’ 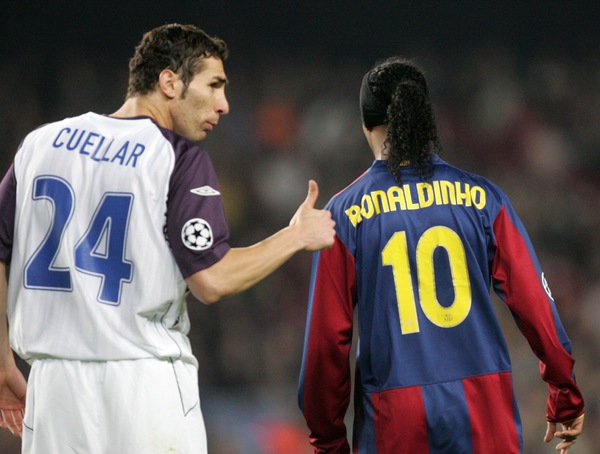 Ronaldinho
‘Don’t worry gaffer, I told him he looks like a total dick.’ 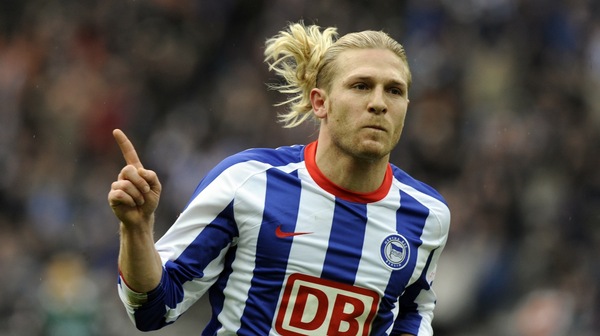 Andriy Voronin
This photo was taken in 2009. That is all.
Did we miss your favourite ponytail? Leave an angry comment then…
[Photos: PA]