It’s no secret that the great majority of fantasy teams will feature either Frank Lampard or Steven Gerrard (or both, if you base your team around them) in midfield. And quite right too – they score goals, they make goals, they’re never dropped. In short, they are blue-riband picks. So select them if you want. But for the purposes of this list, I’ve decided to focus on other, cheaper midfielders who you should also take a close look at. In order of preference: 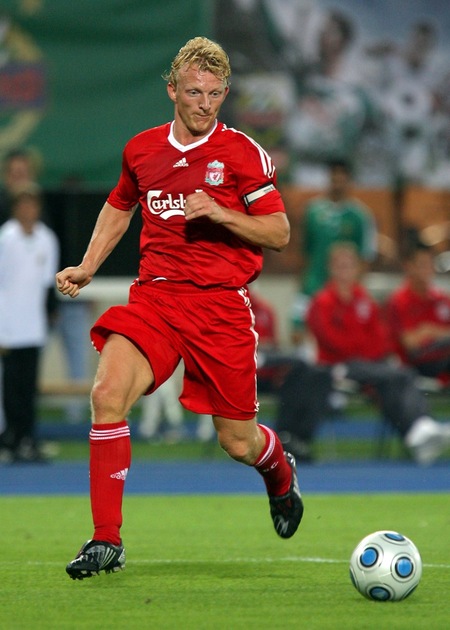 Dirk Kuyt (Liverpool)
Strong like bull. Runs all day. Never gets injured. May play some games up front, especially if Nando Torres is injured. Hardened to the Premier League now. Should be a win-win pick. 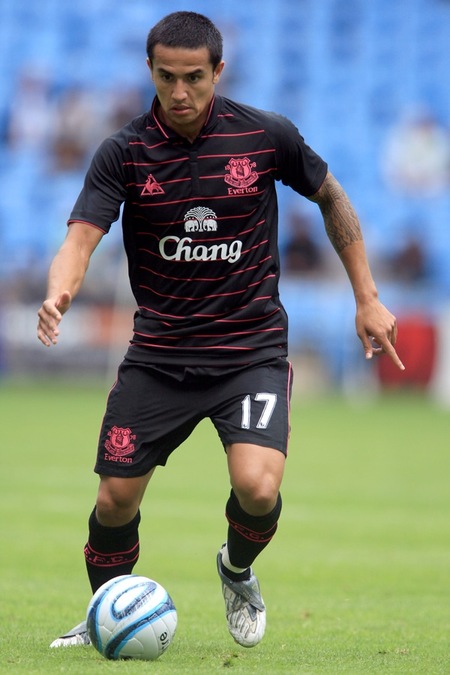 Tim Cahill (Everton)
Like Kuyt, Cahill is a midfielder who often plays in a forward role, which is good news in fantasy football. After an injury-interrupted campaign in 08/09, I anticipate that the combative Aussie will bounce back and show his quality. His fiery temper is a slight concern, but I think the pros outweight that con. 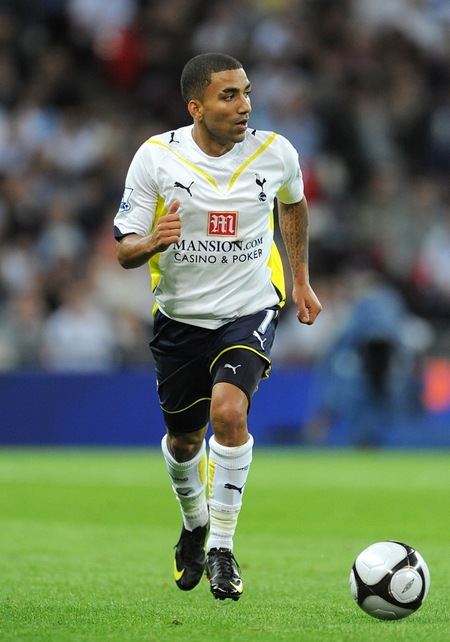 Aaron Lennon (Tottenham)
Still improving and will surely be in the mood to impress Fabio Capello ahead of the 2010 World Cup. Should be a fixture on Tottenham’s right flank this season. And with Peter Crouch now in Spurs’ squad, Lennon’s number of assists will surely go up. 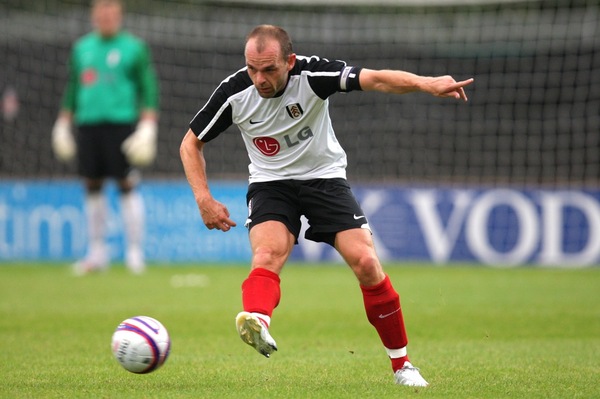 Danny Murphy (Fulham)
In the twilight of his career but also in the form of his life – mysteriously, he’s still an underrated playmaker. Has looked good in pre-season. Takes spot-kicks for Fulham, which is a bonus. 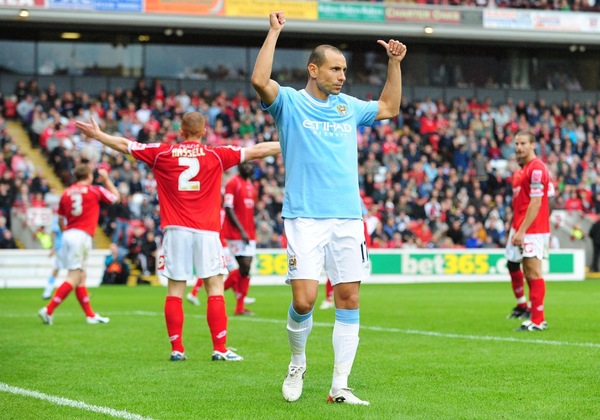 Martin Petrov (Man City)
Fit again and hopefully Mark Hughes will find a role for him among City’s galacticos. Probably the best crosser in the league. 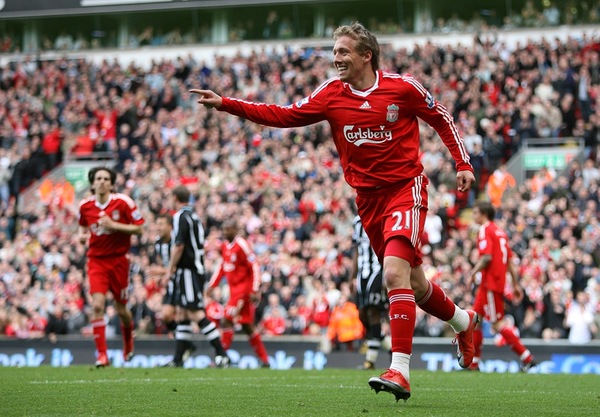 Lucas Leiva (Liverpool)
Lucas is cheap to buy, he should see plenty of game time in 09/10 and I suspect he’ll prove a lot of doubters wrong by having easily his best season at Liverpool (not a big ask, admittedly). He’s a decent bargain punt, especially if you’re trying to cram both Lampsy and Stevie Me into your XI.
Which midfielders will you rely on this season?
MORE FANTASY TIPS
Six Premier League defenders you should consider for your fantasy football team
Six Premier League goalkeepers you should consider for your fantasy football team