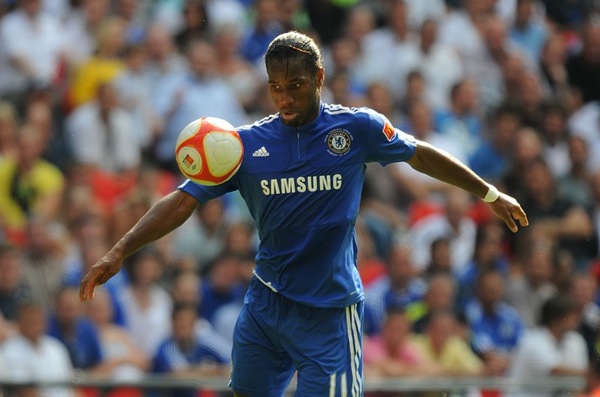 Didier Drogba (Chelsea)
Yes, he’s a bit of a c**t, but I still rate The Drog as the best striker in the world; only when he wants to be though. Luckily for Chelsea fans, it looks like their favourite manchild is motivated again and even fancies taking over from C-Ron as the Prem’s golden boy. Don’t forget he’ll be off to Angola for the 2010 African Cup of Nations, so you’ll need to replace him later in the season with another forward. Until then, reap the benefits of a switched-on Drog. 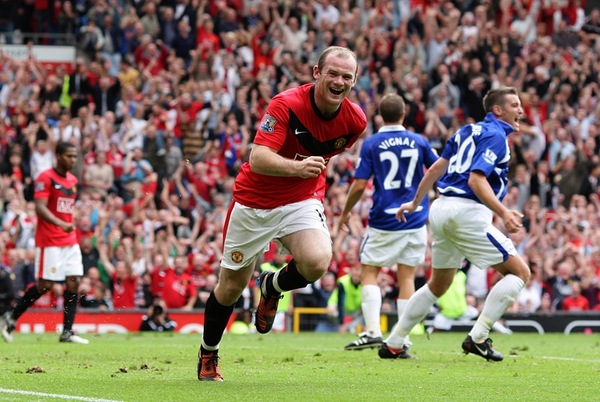 Wayne Rooney (Man Utd)
Without Cristiano Ronaldo, it’s all on Wazza to pick up the slack for the champions, and as he’s set to play much more as an out-and-out centre-forward, he’s a near-essential premium purchase for all fantasy managers – he will score goals and give you assists. I was also very tempted by Robin van Persie, but the Dutchman’s dodgy injury record swayed me towards the bull-like Rooney. 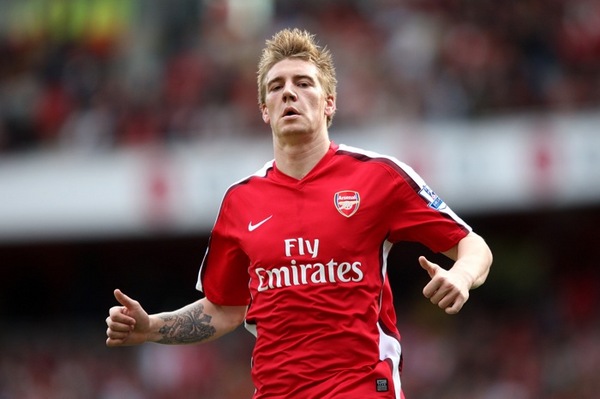 Nicklas Bendtner (Arsenal)
I picked Bendtner out almost a month ago as someone who was set to step up this season, and he certainly had a fine, mature game at Goodison Park (minus point: he was taken off). Clearly, Arsene Wenger rates young Nicklas, which means I’d be foolish to write him off. And with Adebayor out of the way, the Dane should see plenty of game time. Plus you know Arsenal will score more goals than pretty much everyone this time around. 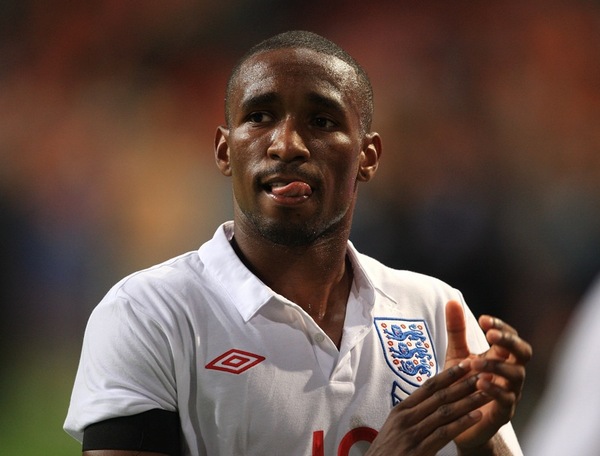 Jermain Defoe (Tottenham)
With the World Cup looming, guess which little striker will be busting his balls for a place on the plane to South Africa? No, not Michael Owen. I’m thinking more of Defoe, who finally looks like a first-choice striker for Spurs. With that confidence in his boots, expect the Englishman to get you at least 15 goals this season. That’s if the police leave him alone for five minutes.
BARGAIN 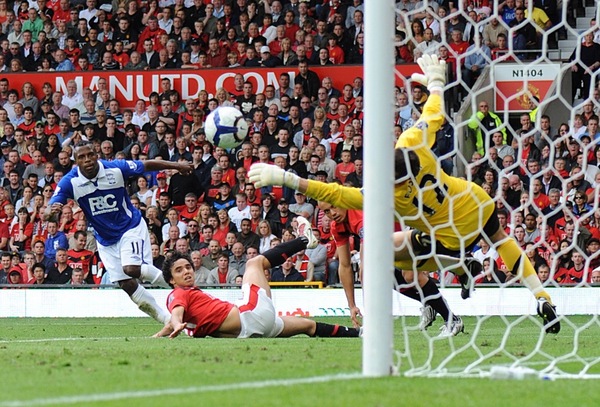 Christian Benitez (Birmingham City)
His goalbound shot very nearly cost United two points at Old Trafford on Sunday, but Ben Foster’s left hand did its job. “Chucho”, a huge star in Ecuador, is quite the fox in the box and I’ll be interested to see how he fares in the Prem. He’ll do well to score ten goals plus, but he is pretty cheap in most fantasy games and worth a punt if you’re short on funds. 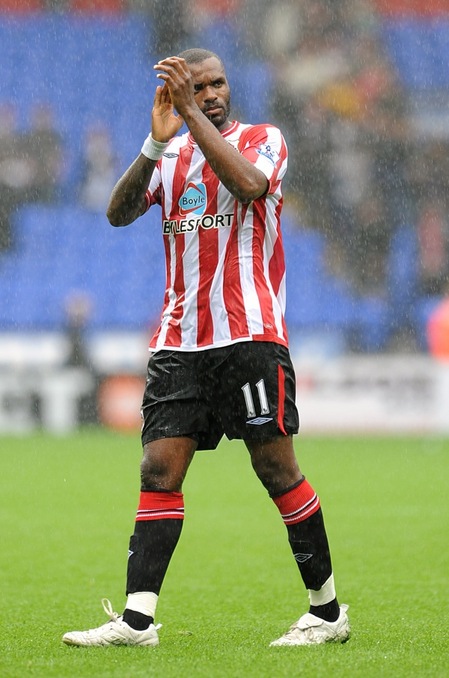 Darren Bent (Sunderland)
Bent scores goals. That’s his thing. He’s not stylish, nor popular but he is damned effective. There’s a slim chance he’ll be in the running to make Fabio Capello’s England squad for South Africa, so expect him to give you a solid return without you having to break the bank.
Which strikers do you have in your fantasy team? For the record, I have Rooney, Bendtner and Defoe.