With C-Ron gone, it’s time for someone to step up and take his place as the Prem’s least popular player. Here’s Pies selection for a team of the most unpopular players in the league: 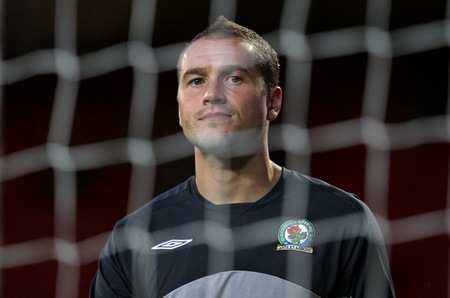 Paul Robinson (Blackburn)
Out-of-form goalkeepers may be booed but generally they’re a likeable bunch. Robbo is about the least popular Prem keeper I could think of, especially by England and Spurs fans who still haven’t forgotten some of the terribly unconvincing performances he made for them. Sorry Paul – you do know that if Jens Lehmann was still at Arsenal, he’d have walked it. 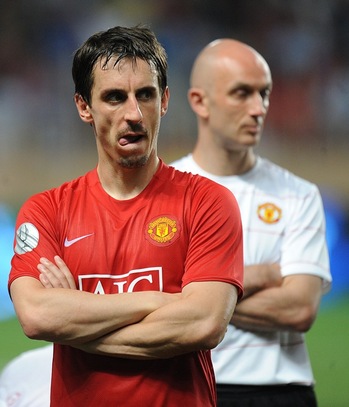 Gary Neville (Man Utd)
The sneering triumphalism of United’s badge-kissing shop steward has been getting right up the noses of non-United fans for years. 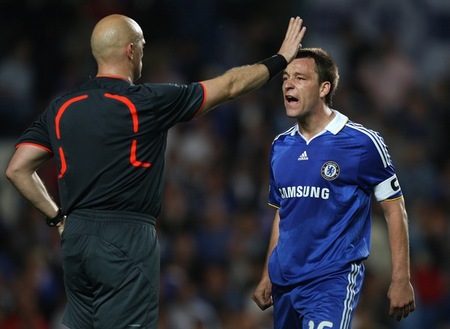 John Terry (Chelsea)
The estate agent’s haircut. The whiff of thuggery. The way he handled Man City’s interest this summer. The nickname “Mr Chelsea”. Parking in a disabled space. That’s enough to be going on with. 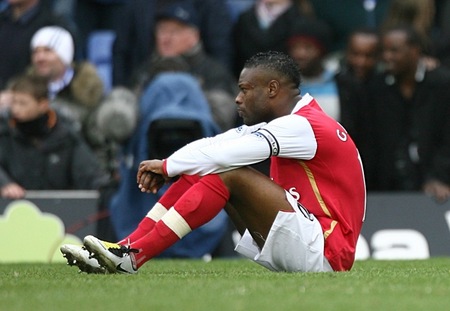 William Gallas (Arsenal)
Even Arsenal fans don’t really like him. They respect the ability but not the man. 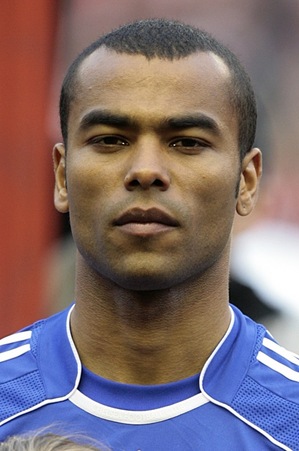 Ashley Cole (Chelsea)
Look into Cashley’s dead dead eyes, if you dare. What do you see? That’s right: pound signs. 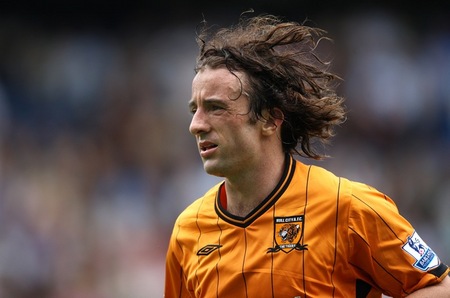 Stephen Hunt (Hull)
Terrific little player. Dirty basterd too, and that’s why fans love to hate him – Chelsea fans more than most, naturally. And do the wheels on his house go round and round? Discuss… 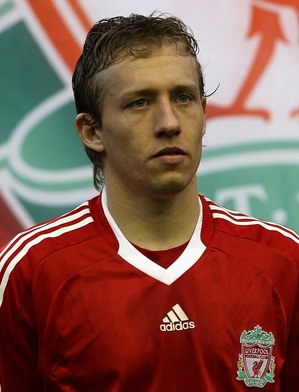 Lucas (Liverpool)
The mere mention of the Brazilian’s name is enough to make most Scousers foam at the mouth. Calm down, it’s not like he gave AIDS to your mum. 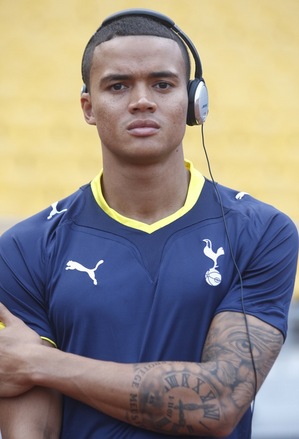 Jermaine Jenas (Spurs)
One of those players who is talented enough to make football look like a piece of piss. Therefore fans think he isn’t trying. (Sometimes he isn’t.) The “JJ” nickname and flashy tattoos don’t do much for his reputation as a serious footballer. 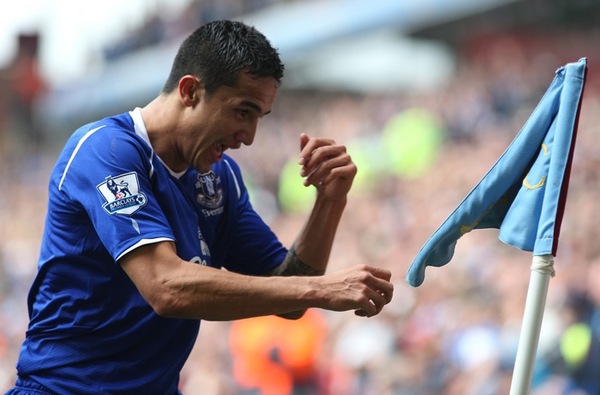 Tim Cahill (Everton)
Mostly for that dorky “punch the corner flag” goal celebration, but also for his mouthiness. 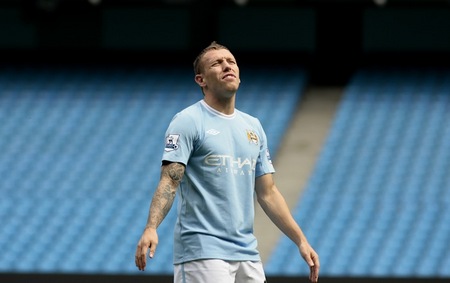 Craig Bellamy (Man City)
For this. And this. Oh, and this. What a scrote. 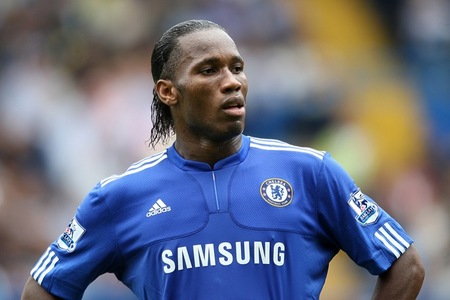 Didier Drogba (Chelsea)
One of the first names on the team sheet. Brilliant player but as a human being. Hmmm… the words “fucking disgrace” spring to mind. 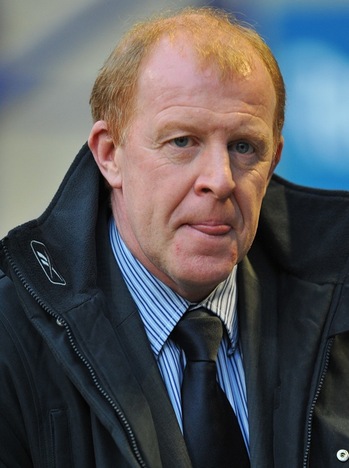 Manager: Gary Megson (Bolton)
Could have been Fergie or Wenger but Megson is so disproportionately unpopular that he walks the job. Is it because he looks like a driving instructor who has wandered into the dugout by mistake? Whatever, with Megson in charge, no doubt this team would crash to a depressing defeat.
Who gets into your unpopular XI? Let’s have it…