After posting up our Unpopular XI, here’s the flip side of the coin, namely the Prem’s good guys 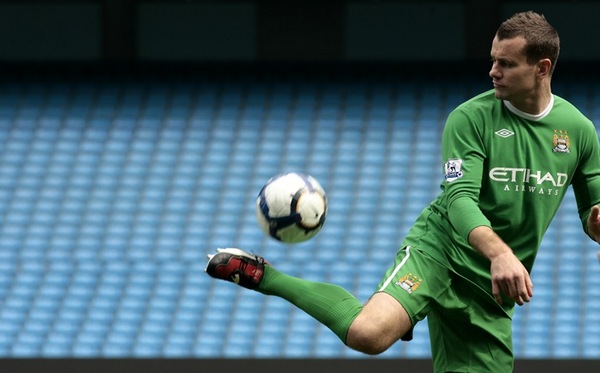 Shay Given (Man City)
Never heard a bad word said about him. Oh, and he’s world-class. Popular and brilliant at his job? A rare combination in football. 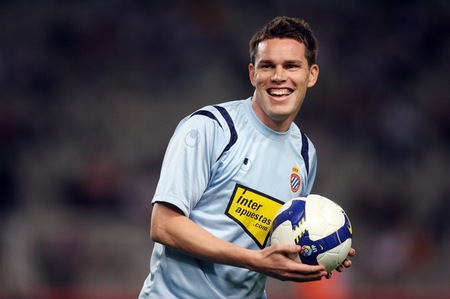 Steve Finnan (Portsmouth)
Just a decent, honest pro. You could take him home to meet your mother and he wouldn’t merk her. 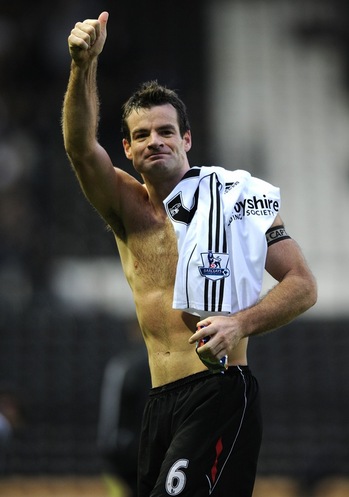 Ryen Nelsen (Blackburn)
A very hard player, but utterly fair. Compared with so many of the Premier League’s pampered babies, Blackburn’s skipper is a man among boys. 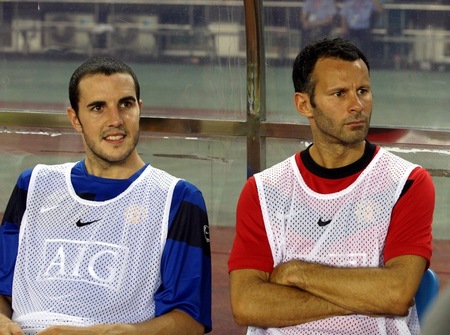 John O’Shea (Man Utd)
You can’t deny that the mischievous (goofy, almost) side of O’Shea’s character makes him very likeable. He’s the sort of player you could imagine sharing a few jars of Guinness with. 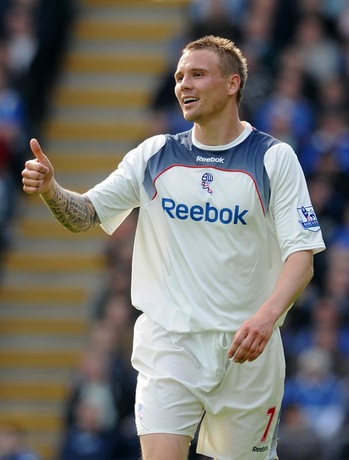 Matty Taylor (Bolton)
One of the smarter English footballers. He comes across as a thoroughly nice guy. 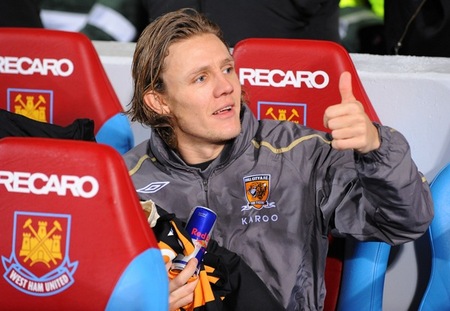 Jimmy Bullard (Hull)
Perhaps he’s not quite so popular after his cash-motivated move from Fulham to Hull, but he’s still more than enough of a lovable character to walk into this XI. 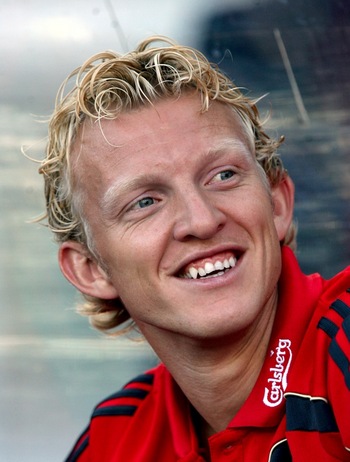 Dirk Kuyt (Liverpool)
See Finnan, above: Kuyt is just a reliable, honest pro who will never make the headlines for the wrong reasons. Translation: you won’t catch him getting pissed up in a cheesy bar, arguing over the DJ’s choice of music. 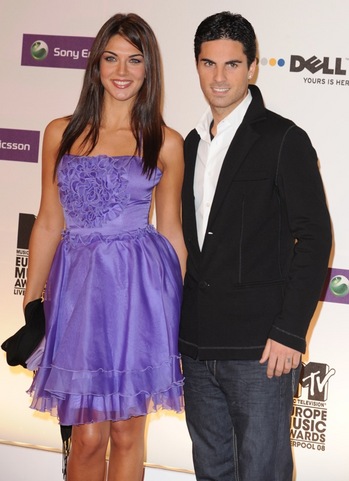 Mikel Arteta (Everton)
Terrific player and modest with it. Plus he’s a terrific bloke too, by all accounts. Even some Kopites like him. 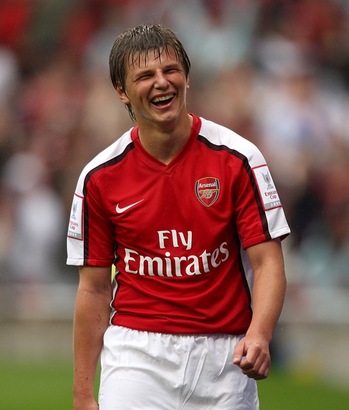 Andrey Arshavin (Arsenal)
Everyone loves a bit of the Meerkat. Just look at his cheeky little sexist face. 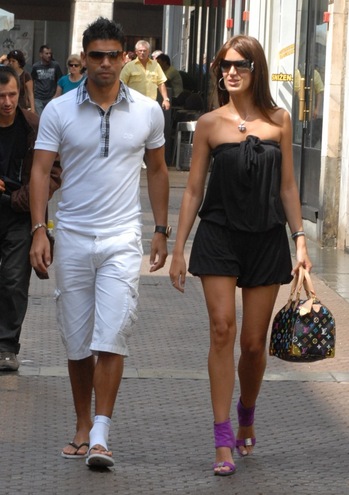 Eduardo (Arsenal)
Since that tackle, everyone has had a soft spot for Eduardo – it’s great to see the positive way he’s battled back from a potentially career-ending injury. 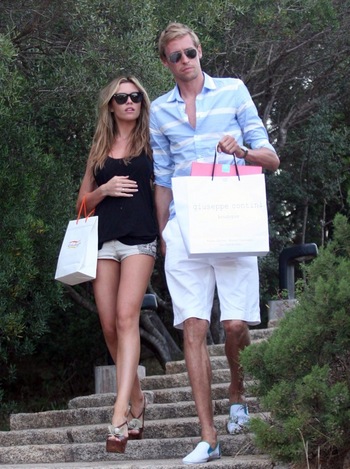 Peter Crouch (Spurs)
In what sort of crazy world is Crouchinho allowed to date Abigail Clancey?? I don’t know, but I like it. Good on you Crouchy, living the dream for all the awkward, gangly blokes in the world. 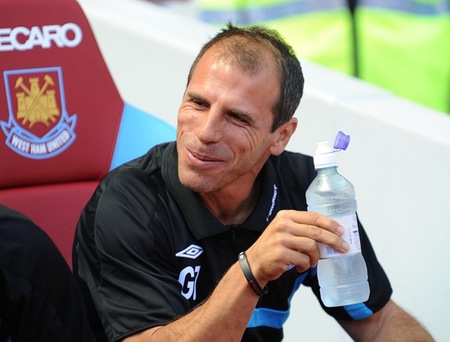 Manager: Gianfranco Zola (West Ham)
Who else? EVERYONE in the world loves Franco.
OK, so who’d I miss. And who doesn’t deserve to be on the list?