In no particular order, Pies brings you a run-down of ten of the brightest young buttons on the Premier League’s tweed waistcoat (to coin a phrase) for you to keep your peepers fixated on next season… 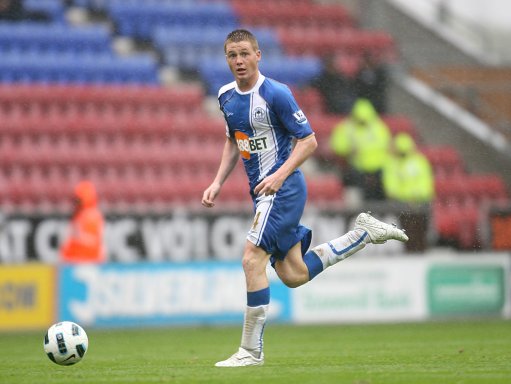 His classy, mature style has already made him a first-team regular and a crowd favourite at the DW. Carefully nurtured to the fore by Roberto Martinez and perfectly adept in the big leagues (as his fine performances for the Latics throughout 2010/11 duly attest to), we reckon it won’t be long before he winds up at one of the Premier League’s big boys. 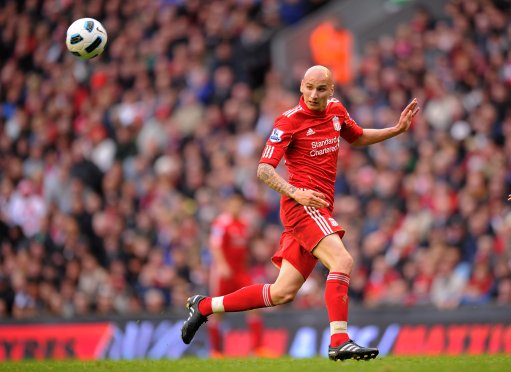 We’ve overheard the hard-boiled egg lookalike compared to Zinedine Zidane, which is a little hard to digest – though the follically-challenged urchin (one of the few similarities with Zizou) does possess a lung-busting work rate, an eye for the spectacular and wee smidge of good ol’ fashioned physical presence – a little like one Steven George Gerrard you might say. 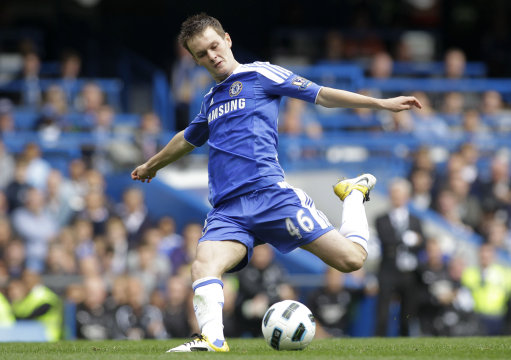 Hyped to the hilt, but not without reason. The spindly midfielder’s official tagline seems to be ‘like Lampard, but without the Danish pastries’. Was allowed a few brief dalliances with the first-string by Carlo Ancelotti at the Bridge last season and we fully expect the cautious blooding to continue under AVB. 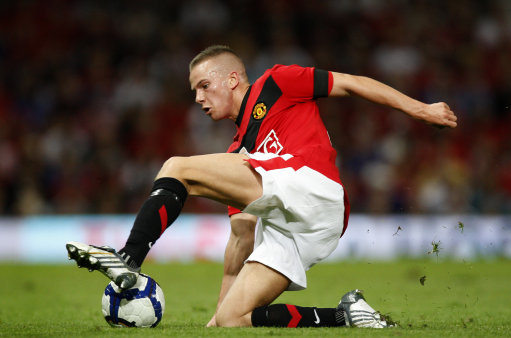 May struggle to break into a side with an abundance of widemen, though we have it on good authority that United are expecting big things of Cleverley in 2011/12 after watching him garner valuable Premier League experience while on loan at Wigan last time out.

We’re also told that, if reserve-teamer Ravel Morrison (18) can steer clear of the English judiciary system for long enough, his may be a name worth remembering too. 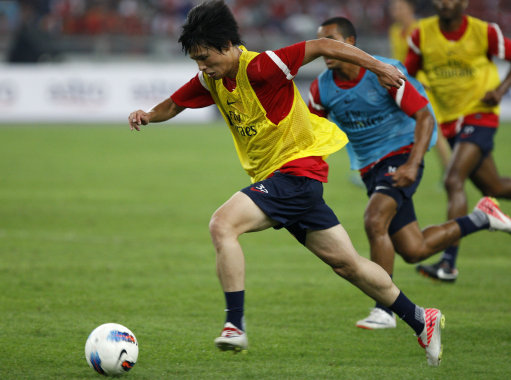 Miyachi spent the last six months of last season on loan in the Eredivisie with Feyenoord, where he bagged three goals in twelve appearance and found himself bestowed with the nickname ‘Ryodinho’ by the Dutch media.

The lightning-quick Japanese midfielder has impressed during pre-season by all accounts and is doing himself no harm at all in currying Arsene Wenger’s favour going into the new season. 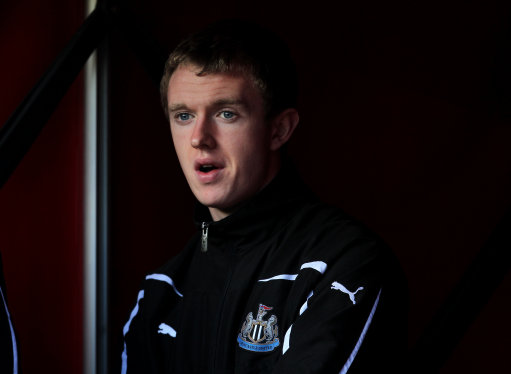 We got a fleeting glimpse of the left-sided whippet from Derry during the latter half of last season, with a bit of touchline trickery against Stoke sticking in the mind along with a few other impressive cameo run-outs so expect Ferguson to begin pushing for a regular spot in the first XI next year – especially if Jose Enrique ups-sticks and galivants off to, say, Liverpool. 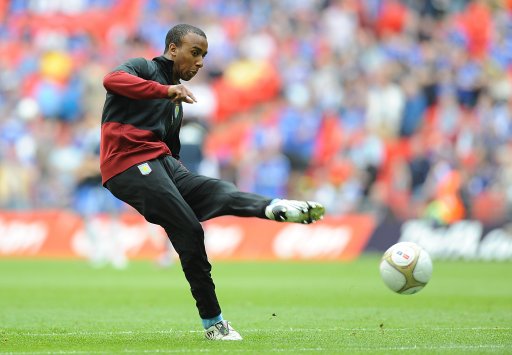 Pies’ wildcard entrant into the list. When he did play for Villa last season, it seemed as though Delph was more often than not deployed as an auxiliary, which seemed a little out of step with the reputation he carved himself as an exciting central midfield talent at Leeds a couple of years back.

Looks effortless and composed on the ball and, with Villa not exactly flush for options in the middle at the moment, we hope Delph gets a stab at proving his mettle in his favoured position next year. 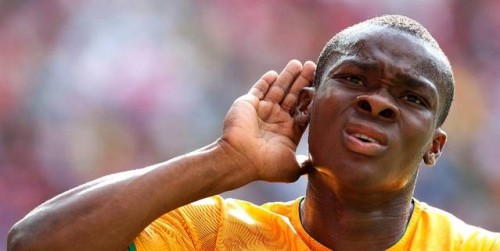 Granted, the nigh-on pre-pubescent Ivorian is surely far too young to be sworn into the first-team next term, though stranger things have happened at Tottenham and, after scoring just minutes into his Spurs debut (a friendly against Brighton on Tuesday) and netting nine goals in four games at the U17 World Cup this summer, he’s already looking like a better prospect than Robbie Keane, Jermain Defoe and Peter Crouch all mulched up together! 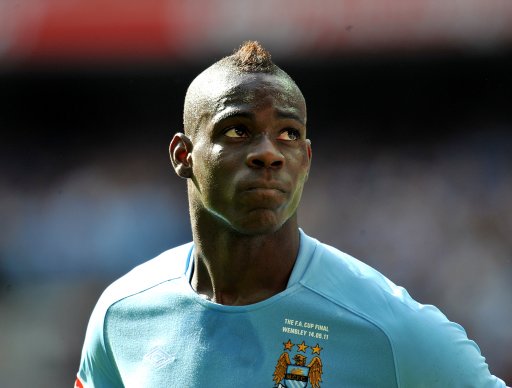 Given his heaving rap-sheet and the fact that he’s looked 35 since he was in short shorts, it’s strange to think that Balotelli is still only 20, but he is and he’s potentially got a big old, water-shed year ahead of him at City – if he fancies it. 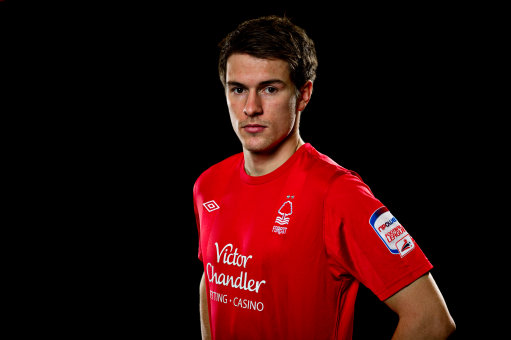 Saw Ramsey and his beautiful artisanry at first hand during his (all too brief) loan spell at Forest last season and, while he was debilitatingly unfit after months out recovering from a broken leg, the Welshie was clearly a cut or three above your average Championship rabble – in fact, he was actually far more accomplished than a lot of the better midfielders that the second tier had/has to offer.

In this scribe’s humble opinion, Ramsey is a better player than Wilshere and, if he can learn to fully trust his Shawcrossed leg again, he’ll be back to his best in no time.

Feel we’ve made a glaring omission (we had to cut down a fairly hefty long-list)? Let us know how useless we are in the comments box below!