It’s been a few days now since Mike Jones screwed up the vast majority of football betting markets up and down the length and breadth of the internet by awarding Newcastle that dodgy penalty at Old Trafford – a penalty many saw as overdue punishment for a team that ‘never concede penalties’. A quick shufty at the Premier League stats shows that Manchester United have, in fact, seen 25 penalties awarded against them since 2001 – hardly the kind of figure that indicates any kind of referee leniency or favouritism.

Anyway, that’s by the by. The point is it got me thinking about and mulling over some of football’s more interesting facts and figures, so much so that I felt compelled to share five of my favourite bizarre footballing factoids… 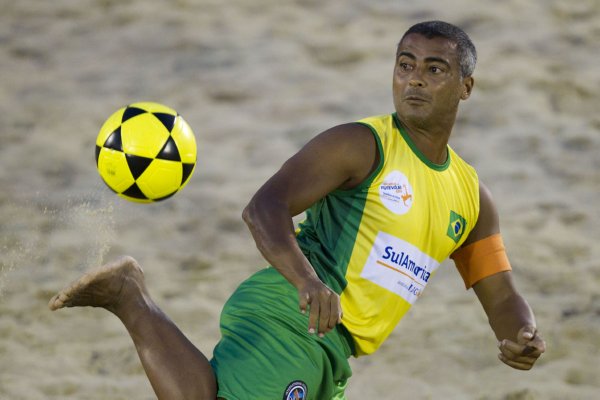 1. Romario claims to have scored over 1,000 goals, the stats suggest otherwise…

The prolific and often overlooked Brazilian maestro Romario has the distinct honour of joining the likes of Pele and Puskas in scoring 1,000+ career goals. Whilst playing for Vasco da Gama, Romi scored a penalty against Sport Recife which he hailed as being his 1,000th, though many politely suggested otherwise.

FIFA duly congratulated the striker on his record but stated that only 929 goals had been scored by the man. Even a DVD celebrating Romario’s goalscoring exploits abruptly ended somewhere around the 900 mark. When questioned, Romario’s ‘personal research team’ revealed that he had tallied in goals scored during unofficial games, penalties in training and 30-yard thumpers in his back garden with his niece in goal. Fair enough, they all count. 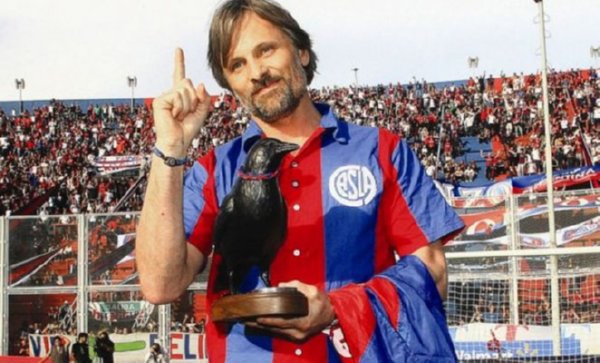 Viggo Mortensen, the fella who played Aragorn in Lord of the Rings, probably wouldn’t strike many as a passionate South American football fan, yet the Danish-American actor is an avid follower of Argentine side San Lorenzo de Almagro – so much so that the Oscar nominated actor is a regular attendee at the El Nuevo Gasometro stadium in Buenos Aires and has even been a guest of honour at several of the clubs various ceremonies.

Apparently Mortensen and his family did a lot of travelling around the globe during his childhood and eventually settled in Buenos Aires. Viggo grew up idolising Diego Maradona and San Lorenzo legend Hector ‘Bambino’ Veira, who led the team to an undefeated Argentine league championship in 1968.

Who would have thought a Scandinavian actor would take such an interest in a obscure team? Now if I could just get Scarlett Johansson to visit The City Ground once in a while we’d be sorted. 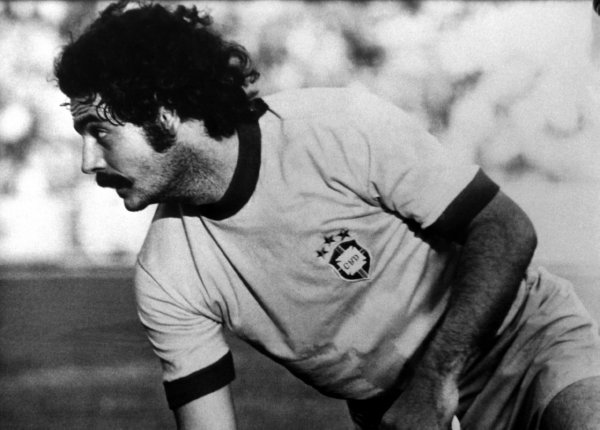 Rivelino was perhaps the greatest mustachioed footballer ever to grace the game, and the Brazilian legend can also lay legitimate claim to one of the most hotly contested records in football folklore. Apparently the dynamic midfielder once scored straight from kick-off when he spotted the opposition goal keeper off his line in pre-match prayer. Rivelino’s sneaky ninja tactics/quick thinking saw his long-range effort reach the back of the net in no fewer than 3 seconds. However, it should be pointed out that this little stat is shrouded in mystery and debate, as no-one really seems to know whether it actually happened or not.

Carlos Almeida is attributed to having equalled the record in the Portuguese fifth tier earlier this year for his side FC Oliveira and Saudi player Nawaf Al Abed has further claim to the honour after he allegedly scored a goal in under two seconds back in 2009. Best not place any bets on this yet people. 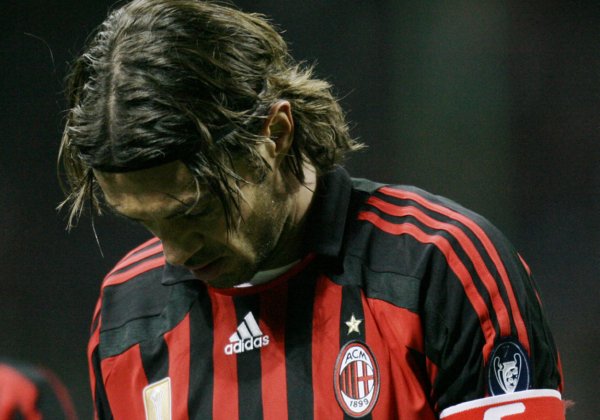 4. Paolo Maldini: The man that has won (and lost) all there is to win (and lose)

Despite being one of the best defenders with the kind of debonair presence that could melt even the most angry Honey badger’s heart, Italian dish Paolo Maldini has the unfortunate honour of owning the most runners up medals ever amassed by one player. These unwanted pieces of silverware range from the Champions League, Coppa Italia, European Championship, Serie A and the World Cup. That said, when you consider that the great man has also won most of these trinkets as well, it probably evens itself out. Probably. 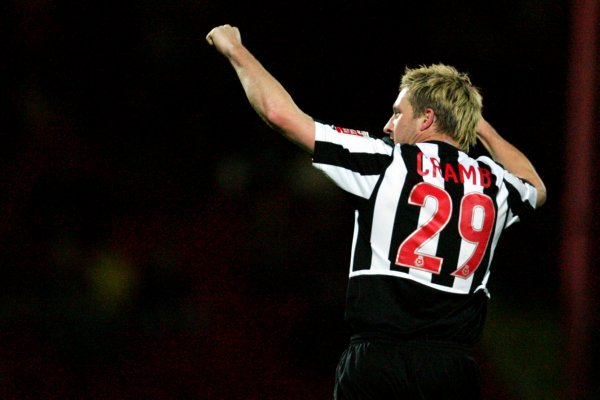 5. Who is the only man to have played in every division in England and Scotland?

Why it’s Colin Cramb of course! Cramb’s isn’t a name that will roll off many tongues particularly readily but the Scottish striker has an unlikely record that will probably never be matched. Thanks to spells at Hamilton Academicals, Falkirk, Hearts, Stenhousemuir, Stirling Albion and East Stirlingshire, Colin somehow managed to rack up appearances in every Scottish division. The poor man.

Anyway, the journeyman’s (if ever the phrase applied…) adventures didn’t stop there as he travelled south of the border to ply his trade with the likes of Doncaster, Bristol City, Walsall, Crewe, Notts County, Bury, Shrewsbury and Grimbsy thus, by hook or by crook, competed in every level of the English football league as well as the Conference.

A single solitary appearance for Southampton in 1993 marked his only game in the Premier League, therefore confirming his passage into the pages of football trivia books for the rest of time.

Not content with Britain, Cramb also played 23 games for Fortuna Sittard in Holland between 2001-03, before he was unfortunately forced to retire in 2009 with a knackered knee. Just before that call from Barcelona came in.