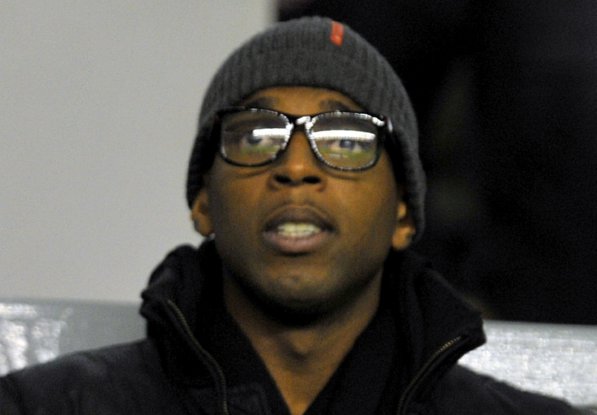 I’m pretty sure that’s the first and last time I’m ever going to write those words in that order, but rest assured you read them correctly: ex-Liverpool winger Ryan Babel had a bit of a benny with an ex-convict Spongebob Squarepants at a children’s party after Spongebob ‘took his head off’ and started blowing cigarette smoke in the kid’s faces.

We’ll let the man himself, who relayed all the details via his Twitter account, take up the yarn:

“If you invite a character to a kid’s birthday party, you want to see that character be that character. Spongebob was taking his helmet off and was smoking a cigarette in front of the kids.

“Spongebob doesn’t take his face off on TV and show a black face underneath it. So, I got mad at Spongebob in front of the kids – and when I get mad, I get loud, I get rude.

“I said: ‘Spongebob! Put your helmet on and put the damn cigarettes out! You can’t smoke in front of the kids man, are you crazy?!”

“Here is the thing that made it bad, nobody told me that Spongebob was fresh out of jail. He was like: ‘EYY MAN..EFF YOU AND THESE UGLY ASS KIDS… I JUST GOT OUT AND I’M HERE TO GET PAID…’”

“I’m such a sissy that when I heard ‘jail’ my wholeeeee attitude changed. I said: ‘Noo, noo, ur not listening – I didn’t say you CAN’T smoke. I just said don’t blow it in their faces.

“‘That’s all I’m saying, Spongebob. I mean, blow the smoke up or something – smoke… but just give the kids a chance to not have cancer, that’s it.’”

How about that? First things first, it’s a damn sight more entertaining than the last of Babel’s bedtime Twitter stories we were forced to sit through.

‘Who was this needlessly aggressive black chap in the Spongebob costume?’ we here you cry. Well, we’re not saying anything, we’re just going to…leave…this…here… 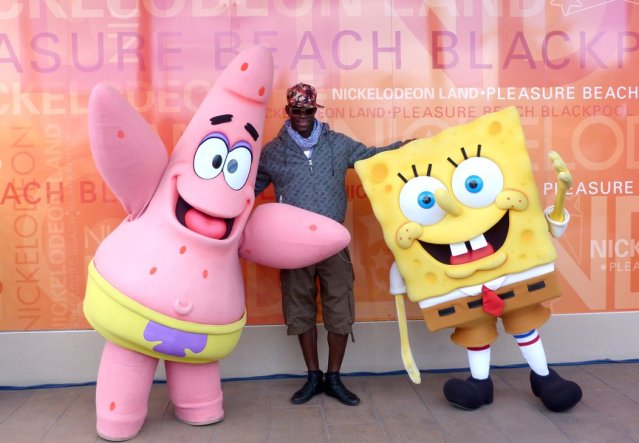