Back and forth, back and forth, 120 minutes, late ‘winners’, players out on their feet, last-gasp goal-line clearances, even later equalisers to brink it back from the brink and then penalties after which Liverpool emerge as the 2012 Carling Cup champions!! 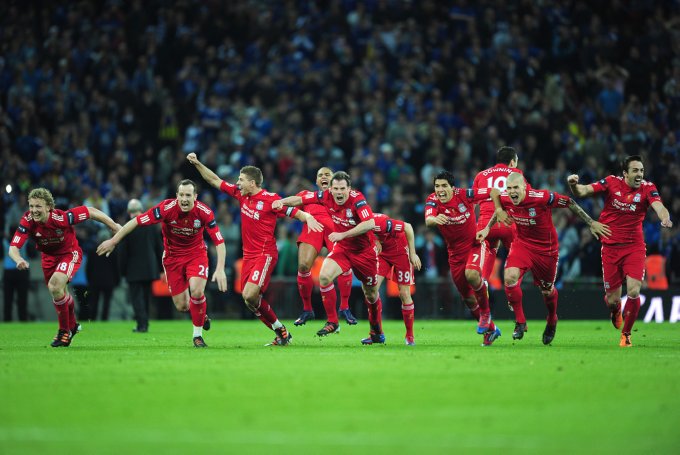 Congratulations are due to Kenny and his boys for ending a six-year domestic trophy-less streak and commiserations to Cardiff. They put up a hell of a fight.

We’ll have more coverage once the dust settles tomorrow, but there’s one player I’d like to single out for praise at this juncture… 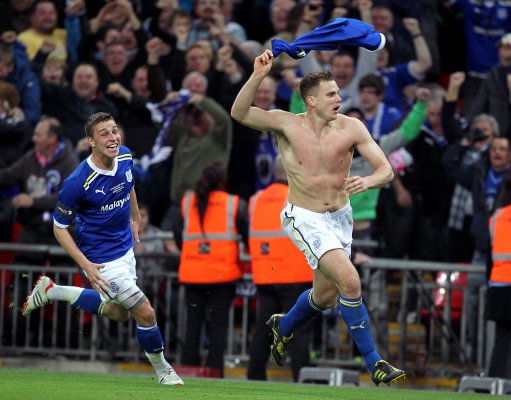 …Cardiff’s Ben Turner, who defended like a king from the first whistle to last, putting every last fibre of his being into preserving what his side had – let alone scoring the 117th-minute equaliser to take the game to penalties.