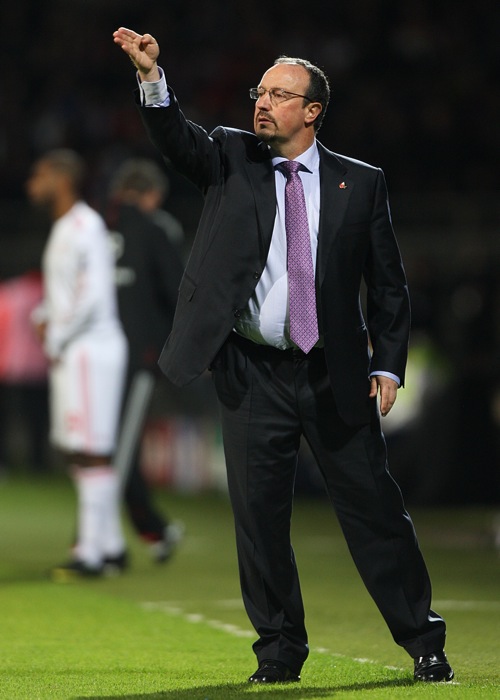 “Andriy, the exit is over there…”

Assuming Rafa keeps his job this season (a fair assumption: Liverpool won’t want to stump up a massive pay-off after the Spaniard just signed a new five-year contract), he’ll need to clear out some deadwood from his squad in January.