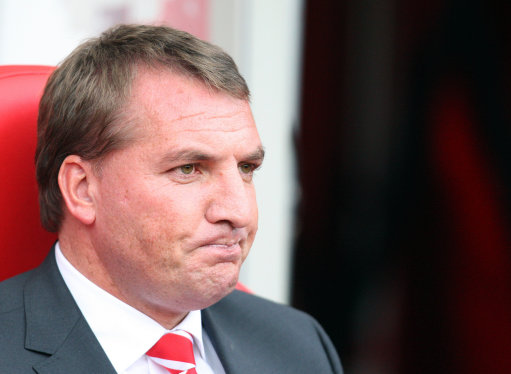 A fine footballer he surely was, but Alan Shearer remains one of the dullest pundits out there. Still entrenched in the game’s old school, the former England man has come under fire from forward-thinking Liverpool boss Brendan Rodgers over his criticism of Welsh midfielder Joe Allen.

Allen, the archetypal Rodgers Tika-Taka schemer, apparently takes the easy option with his passing according to Shearer, a view which has irked the Reds manager, who said:

“I saw something criticising Joe for not playing risk passes.”

“Unbelievable. Our so-called pundits who don’t know the dynamics of a team and how it functions. Joe will prove an absolute bargain.”

Whether or not the diminutive Allen will ever be seen as a ‘bargain’, it’s pretty obvious that while Rodgers embraces the modern game, poor old Shearer is still stuck in a rut.