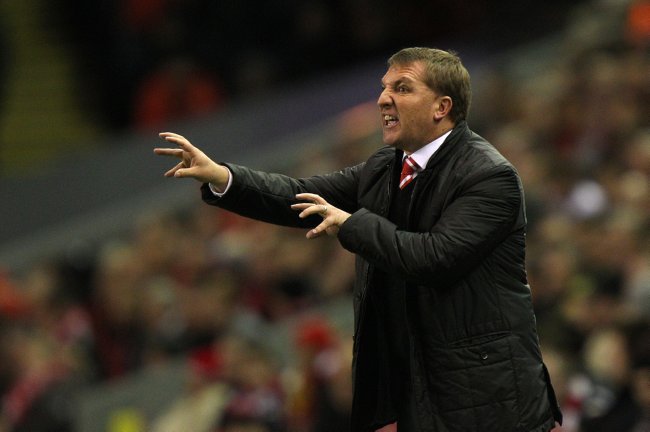 That rarest of visitors to our shores, the lesser-spotted Stewart Downing strike,  made a timely appearance at Anfield last night, with the England winger producing a super right-footed effort to secure all three points for Liverpool.

Anzhi, a team dripping in money, failed to produce a performance worthy of their financial worth, with the great Samuel Eto’o rarely troubling the Reds backline.

Moroccan wideman Oussama Assaidi was a constant thorn in the side of the Russians as the Reds controlled the game. However, it took until the 53rd minute for the goal. Switched to a left-back berth after Glen Johnson had gone off a half-time, former Middlesbrough man Downing cut inside on his right foot before unleashing an unstoppable strike. A superb goal from a man who should score more often.

The visitors tried to get back into the game, but ultimately Brendan Rodgers’ side were deserved victors, with the display just what the manager would have wanted ahead of the weekend’s Mersey derby.