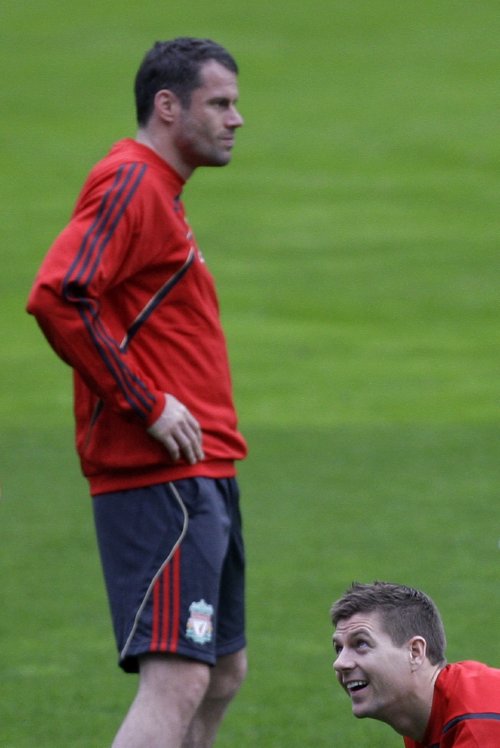 Speaking about his dearly beloved, one Steeevie Gerraaard, Jamie Carragher today spake these words: “I think we are in the presence of the greatest player ever to play for Liverpool.”

Big call. Talking to BBC Sport, Carra went on to show his working:

“People will say I am biased because we are good friends and because of the trophies we have won together, but it is a fair accolade to give him.

That’s certainly a whopper (of an opinion) Carragher is packing there. You’d get a couple of black eyes if he slapped you across the face with that thing. It’s a big ol’ call, but is it one you agree with?