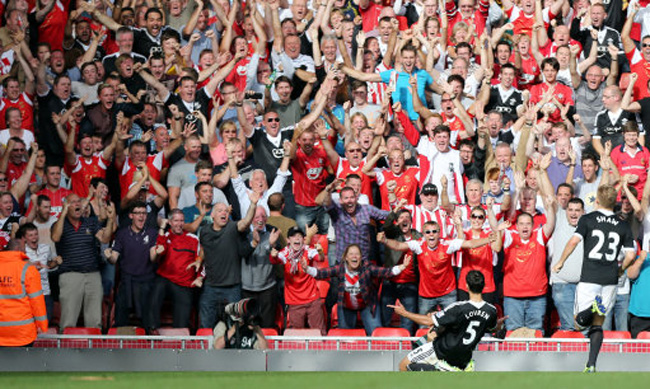 Liverpool, without the creativity of their injured Brazilian Philippe Coutinho, went down 1-0 at Anfield on Saturday afternoon, a result that sees their rivals Everton remain the only unbeaten side in the top tier.

Dejan Lovren’s goal came int he second-half, when he headed home Adam Lallana’s corner although in the first period, the Croat was arguably lucky not to concede a penalty for a challenge on Daniel Sturridge.

Without Coutinho, the visitors struggled to get into their stride and would ultimately see their unbeaten run end as the Saints scored their second league victory of the new campaign.