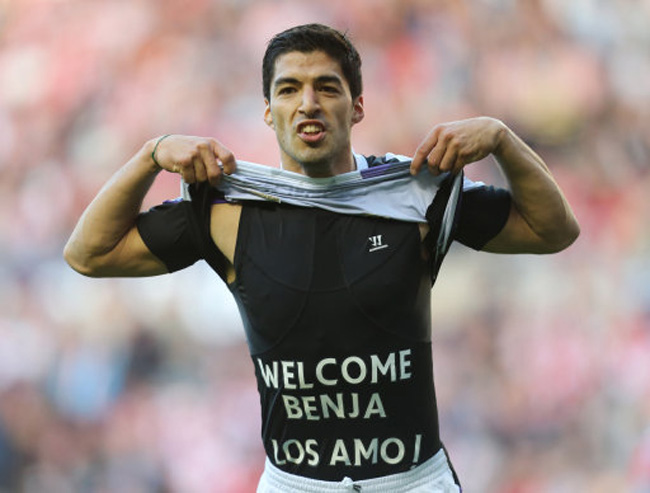 Forget Shearer and Sutton, Liverpool have their own SAS in the potent form of Daniel Sturridge and Luis Suarez and on Sunday against Sunderland, the Reds’ strike duo fired Liverpool to a 3-1 win.

Sturridge opened the scoring on 28 minutes, albeit by knocking the ball in with his arm from a corner. However, soon after the England man set up Suarez, making his first league start since his ban, to put the visitors 2-0 up.

Despite conceding those two goals, the Black Cats were performing well under caretaker boss Kevin Ball and were eventually rewarded courtesy of Emanuele Giaccherini. But ultimately the Liverpool forward line would once again prove too hot to handle for Sunderland, with Suarez netting his second after again being set up by Sturridge.