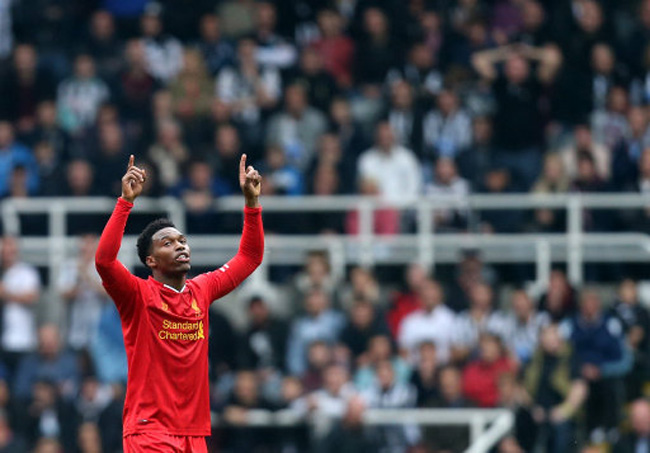 Despite a final act which saw Luis Suarez skim the crossbar and Daniel Sturridge go close more than once, Newcastle managed to hold on for a vital point against visitors Liverpool.

Yohan Cabaye’s superb long-range effort put the home side in front on 23 minutes only for Steven Gerrard to equalise from the pnalty spot just before half-time, after Mapou Yanga-Mbiwa saw red for a foul on Suarez.

Despite being a man light, it was the Magpies who would score again, this time courtesy of Welsh youngster Paul Dummett. However, the Reds, who were doing all the pressing unsurprisingly, did make it 2-2 thanks to Daniel Sturridge. But despite laying siege to Tim Krul’s goal fro the rest of the game, Brendan Rodgers’ men couldn’t find a win. Although they do still go top of the table, at least temporarily.