A blast from the past: Adam Lallana and Rickie Lambert (now both of Liverpool) celebrating winning the 2010 Johnstone’s Paint Trophy together for Southampton having both scored in a 4-1 victory over Carlisle United in the final at Wembley… 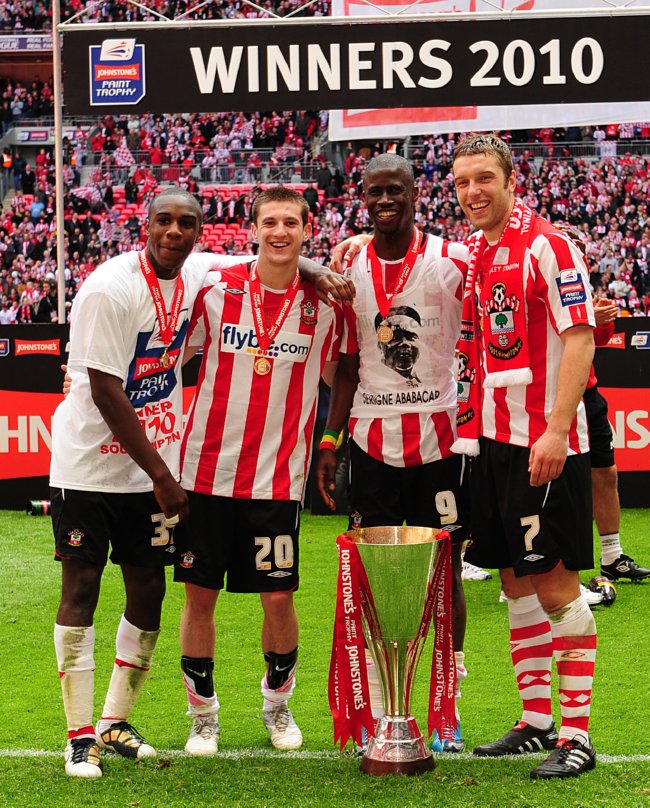 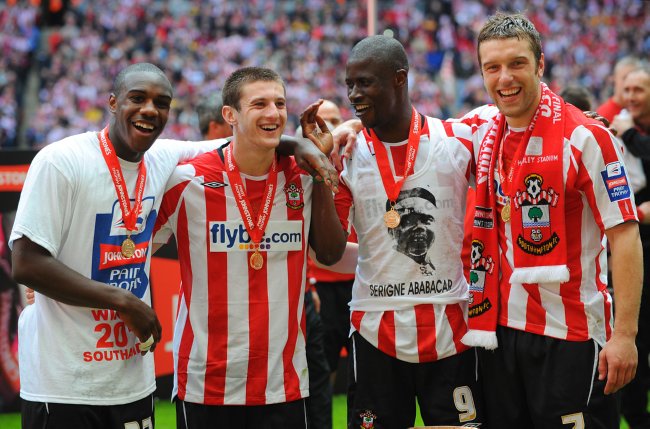 The other men in the photo of course being none other than Michail Antonio and Ndiaye Papa Waigo.

If you think Lallana looks young there, have a shufty at him back in his Bournemouth days (on loan from the Saints, aged 19, 2007)… 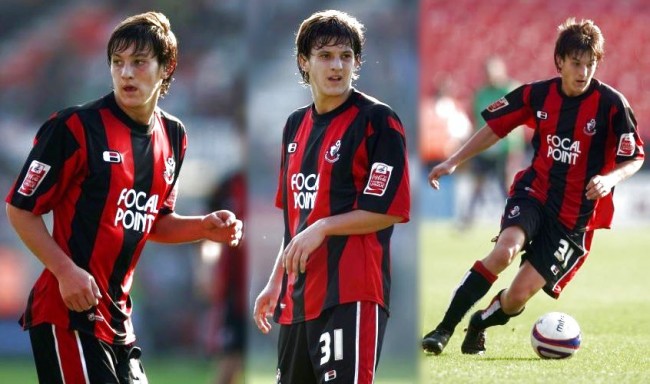