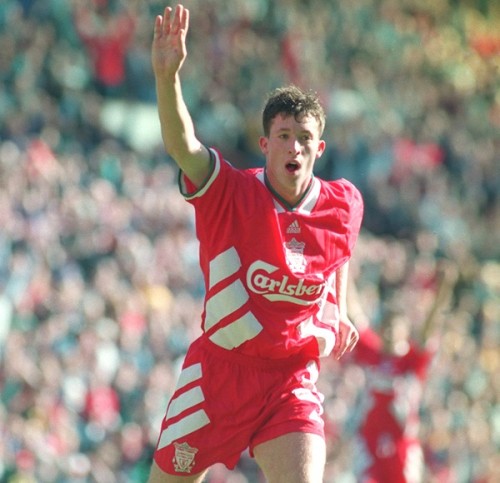 Exactly 20 years ago yesterday, a 19-year-old Robbie Fowler set a English football record which still stands to this day – taking just four minutes and 33 seconds to score three goals for Liverpool against Arsenal, which is still the Premier League’s fastest ever hat-trick.

Beginning in the 26th minute and ending in the 31st, Fowler’s hat-trick proved enough to see off the Gunners, with Liverpool winning the game 3-0 and the young striker finding himself instantly elevated to a biblical standing among the Anfield faithful…

An ever-present in all of his side’s 57 competitive games team across the entire 1994/95 season, Fowler – or “God” as he was now commonly referred to as in and around the Merseyside area – went on to win that year’s League Cup with Liverpool before being bestowed with the PFA Young Player of the Year award having scored an impressive 31 goals in all competitions along the way. 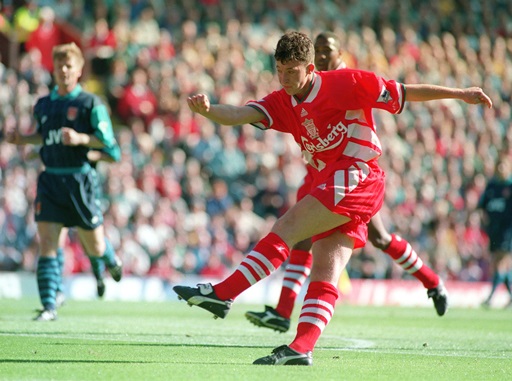 He’s now mostly into putting on property academies, whatever they may be.

As for hat-tricks records; Fowler’s, impressive as it may be, isn’t the quickest in English football’s entirety – not by a long chalk.

Taking the plaudits is Bournemouth striker James Hayter, who racked up  a triple in a two-minute, 20-second blitz against Wrexham in 2004.