If Twitter rumours are to believed (which they’re inevitably not), then what we have here is a clutch of photos of Mario Balotelli’s purported new gaff in Helsby, Cheshire.

Word is that Balotelli is due to move into the mansion, named “Steppingstone”, after completing his move to Liverpool.

The property, which has a list price of £4.75million on Prime Location, comes complete with five bedrooms, ten bathrooms, a helipad, an indoor spa pool, a “network of caves that help control the temperature” and, most impressively, a 7-a-side football pitch in the front garden… 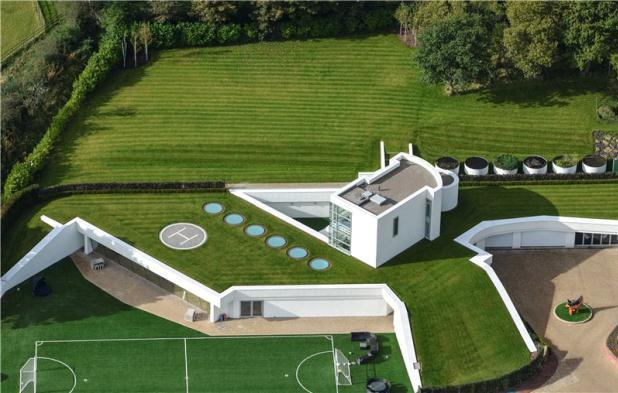 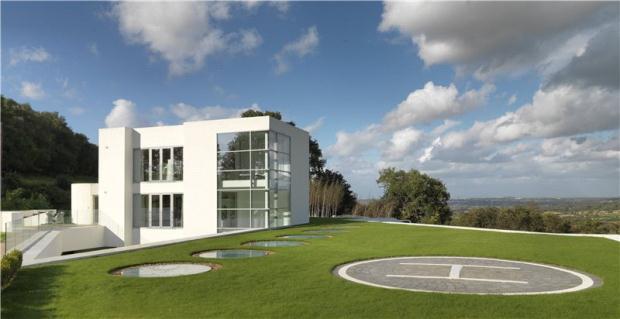 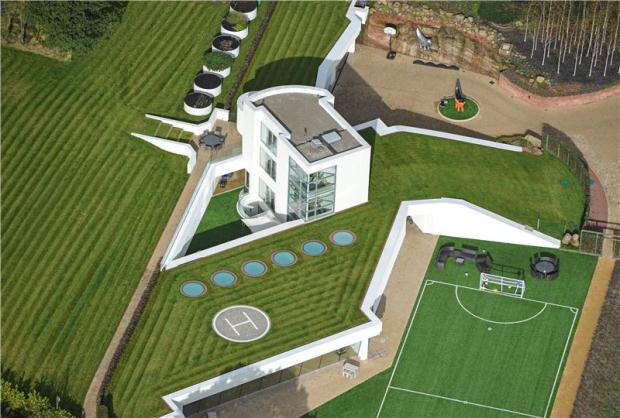 As for the interior, it’s what we like to call “Bond villain lair-meets-Cadbury’s Milk Tray” chic… 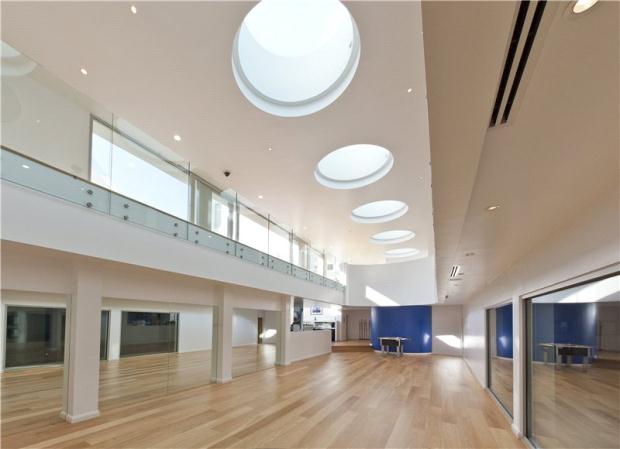 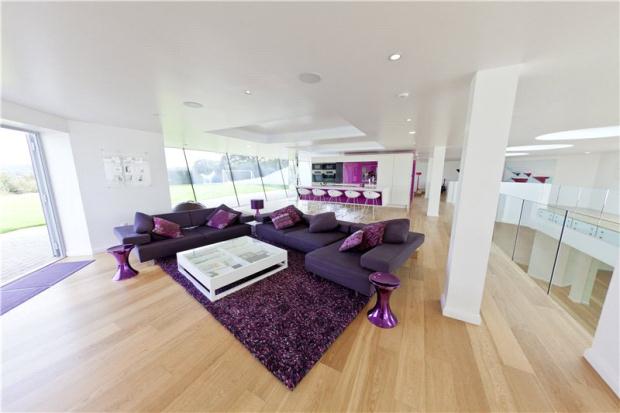 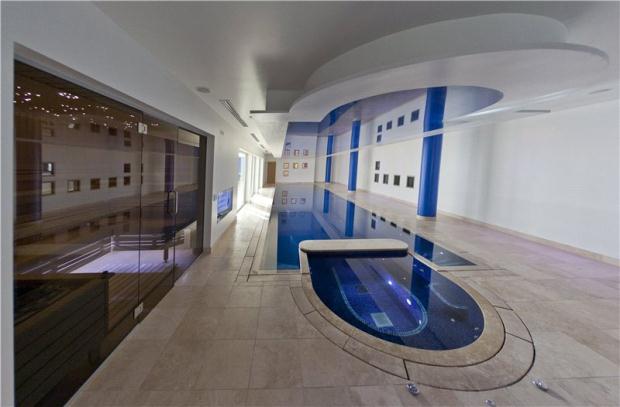 Very swanky, thought we bet Liverpool are suddenly wishing they had a “no helipads” clause inserted into Balotelli’s contract right about now!