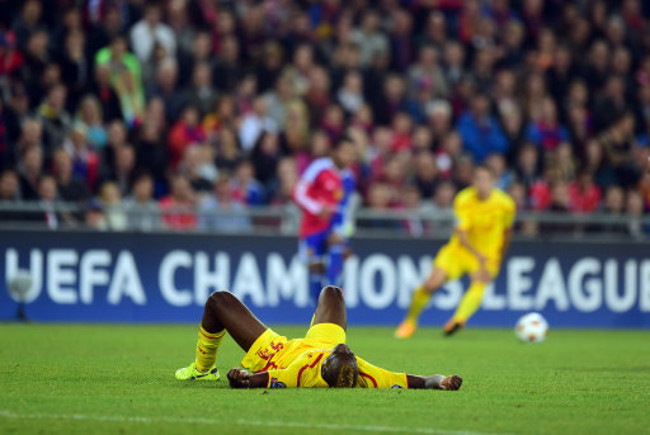 Liverpool produced a rather limp display away in Switzerland on Wednesday night and would ultimately return home but nothing for theie trouble.

The Reds struggled to create enough decent chances throughout the game although both Mario Balotelli and Raheem Sterling did have efforts ruled out for offside.

Liverpool have looked poor defensively this season and once again this would prove to be their undoing, with Martin Skrtel’s header back towards his own goal finished off by Marco Streller.

That goal proved to be the decider despite the Merseysiders going close late on, with the Reds now in third place in group B, three points behind leaders Real Madrid and level on points with Basel.